Here's Exactly What You Need to Know About the Band OBB

Zach, Jacob and Nich Oswald are more than just brothers—they're also the members of the band OBB. We've been listening to the group nonstop, so naturally, we had to learn all about them.

The trio chatted with Sweety High this week, and here's what their fans should know. 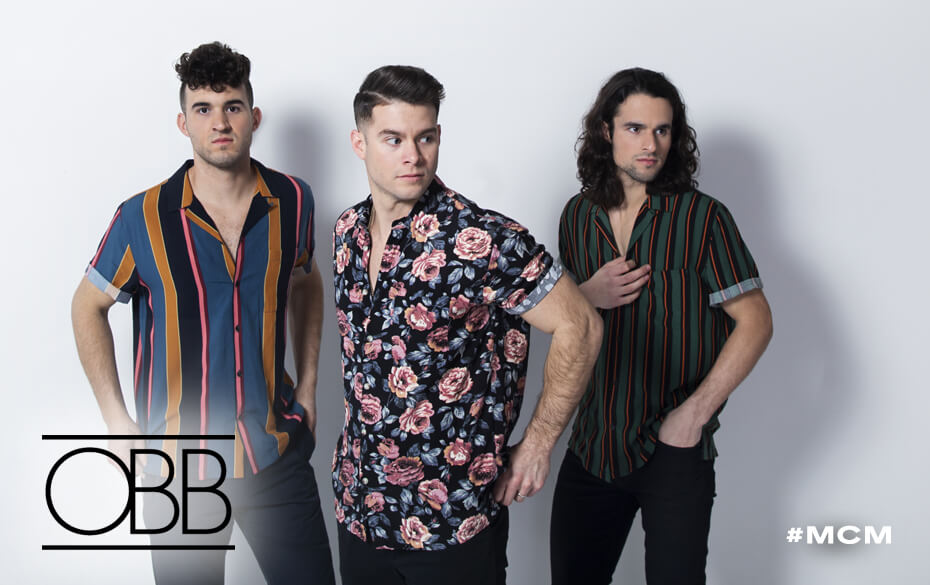 1. Zach still remembers how scary it was the first time he sang on stage.

"I'd probably say the biggest risk I ever took was singing on stage for the first time. I was so nervous, but I gave it all I had and I've loved it ever since."

2. Zach relates most to Tangled's Flynn Rider, but Nich is more of an Aladdin kind of guy. (Nich has a "magic rug" that holds his drums!)

5. Nich is someone people can turn to when they need help fixing something broken.

6. Jacob has dreams of hiking all over New Zealand.

7. One time, Nich got sick and the story got totally exaggerated.

"People were saying I was terminal. It got so big that distant family members starting calling to check on me. While I might have been sick at the time it all started, it was something small, I don't even remember what it was."

Our playlists also include music from Garren Lake. HERE are fun facts about the actor-slash-musician.