Everything You Want to Know About Actor and Gamer Rush Holland

Rush Holland is a multitalented guy.

You might know him as one of the stars of the web series Chicken Girls (alongside his sister Brooke Butler), or maybe you found him through his Twitch channel. He's been making a name for himself in a number of areas, and if you've ever wanted to learn all about him, you're in luck because he shared some fun facts about himself with Sweety High this week. 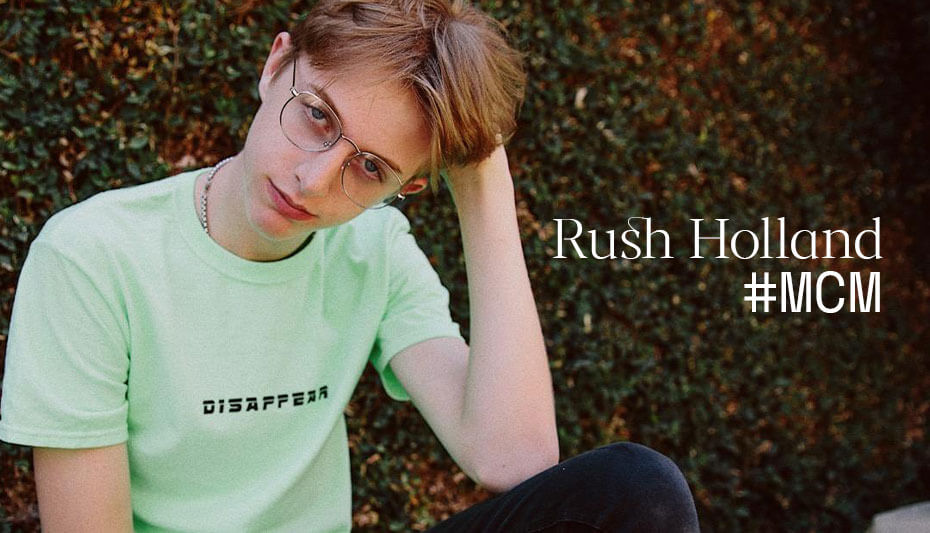 1. The biggest risk Rush has ever taken was deciding to do homeschooling so that he could focus on acting and streaming on Twitch.

2. Given the chance to live in any decade, he says he wouldn't abandon this one.

3. One of his character quirks is that he's "really loud" and has been known to "often yell out inappropriate things" to entertain his friends.

4. The smell of the ocean is one of his favorite scents in the world.

5. How much of a Virgo is Rush, really? Rush says his sign is "actually really accurate." He describes himself as perfectionist, sensitive and artistic.

6. The things that always make him smile are his mom, new clothes and playing Fortnite.

You and your playlists need more Stephen Puth. HERE are the fun facts you need to know about the singer-songwriter.