Find out All About Actor Sean-Ryan Petersen

You might not recognize Sean-Ryan Petersen's face yet, but if you've watched Cartoon Network's new animated TV series Victor and Valentino, you've heard his voice.

The up-and-coming actor voices Valentino, and he's had a number of other TV roles, too. Not surprisingly, he's got interesting things to say. He chatted with Sweety High this week and shared all the fun facts you should know about him.

Keep reading to find out Sean-Ryan's favorite song, the actor he looks up to, and more! 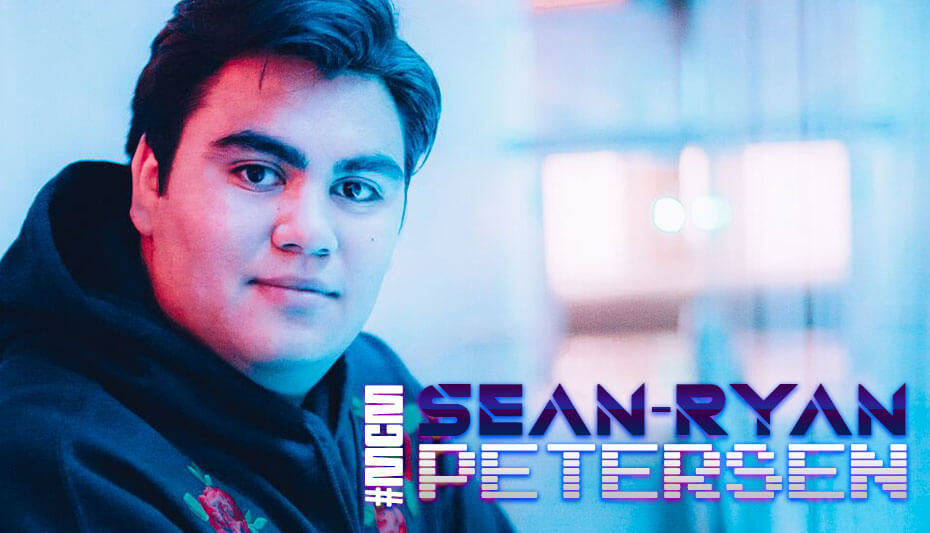 1. Sean-Ryan can't name just one favorite song, but a couple that he loves are "Location" by Khalid and "Africa" by Toto.

"It is hard to say an all-time [favorite song] because I have many favorites and they change every other month as I discover new music. Honestly, it depends on my mood, the weather, and all that jazz."

2. He wears hoodies year-round and has them for every season and occasion, from eating ramen to going to the movies.

3. His favorite color is green thanks to Star Wars.

"I like the color green because all my favorite characters from Star Wars had green lightsabers. I remember watching The Phantom Menace [episode 1] and seeing the epic lightsaber fight. It made me want to buy a green lightsaber toy, and I did every time I went to Disneyland. Since then, I've always just loved the color, whether I'm still swinging around one the many lightsabers I had my parents buy or if I'm walking through the woods."

4. He watches a lot of anime and one of his all-time favorites is One Punch Man. He's inspired by the hard-working hero Saitama and he says it pushes him to become a stronger on-camera and voice-over actor.

5. He has a fear of heights, so the scariest thing he's ever done was try to walk across two thin ropes suspended in the air as part of a ropes course.

6. The actor looks up to actor Keanu Reeves.

"That amazing man has gone through a lot of stuff in his life, and despite it all he keeps moving forward, doing good for other people and making some pretty fantastic action flicks (as a side note John Wick is my second favorite movie series). He inspires me to never give up no matter how hard life gets sometimes and that message is something I wish to inspire in others."

You'll also love Trevis Brendmoe. HERE is what to know about the singer.