Learn All About Singer-Songwriter Stephen Puth

If you're a sucker for songs about love, you need to know Stephen Puth.

Even if you haven't heard his music yet, you might have heard songs Stephen has written for artists including The Vamps, PRETTYMUCH, Daniel Skye, and Jack & Jack. Oh, and his brother's name may ring a bell. Charlie Puth, anyone?

Stephen is an up-and-comer that we've got eyes and ears on, especially after Sweety High got to chat with him this week. We learned fun facts about the "Look Away" singer, from the last show he binged to whose music inspires him.

Keep scrolling for all the deets! 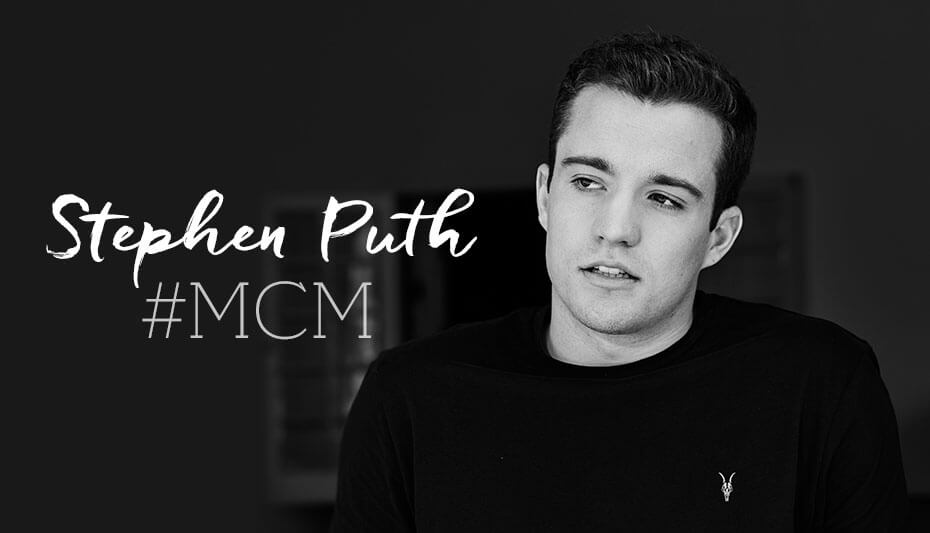 1. The best concert Stephen has ever been to was his first James Taylor show.

"He is absolutely incredible on guitar and one of my biggest inspirations."

2. He went to high school outside Philadelphia, so there's a special place in his heart (and stomach) for Philly cheesesteaks.

3. He's had his dog—a King Charles cavalier named Brady—since he was 12, and considers him his best friend. So cute.

4. The most important thing he's learned in the last year is patience.

"As a newly signed artist, I've seen that success is not built overnight, and it takes time and effort."

5. The last show he binge-watched was HBO's Chernobyl. He's "a huge history buff and fell in love with the series," he says.

6. He doesn't get starstruck over celebrities, but he did think it was "a pretty cool moment" the time he accidentally got in Steph Curry's way at an NBA game and the basketball star (politely) asked him to move.

Another guy you'll adore is Travis Bryant. HERE are the fun facts about the actor.