Here's What You Need to Know About Actor Travis Bryant

The budding actor is one of the many entertainers to come out of the Lone Star State, and he's been making a name for himself. In recent years, he has had roles in the movie Breakthrough and TV series like American Soul, Weird City and Legacies. Sweety High had a chance to chat with him this week, and he revealed a surprisingly fact about his acting past and many others.

Read on to learn more about Travis! 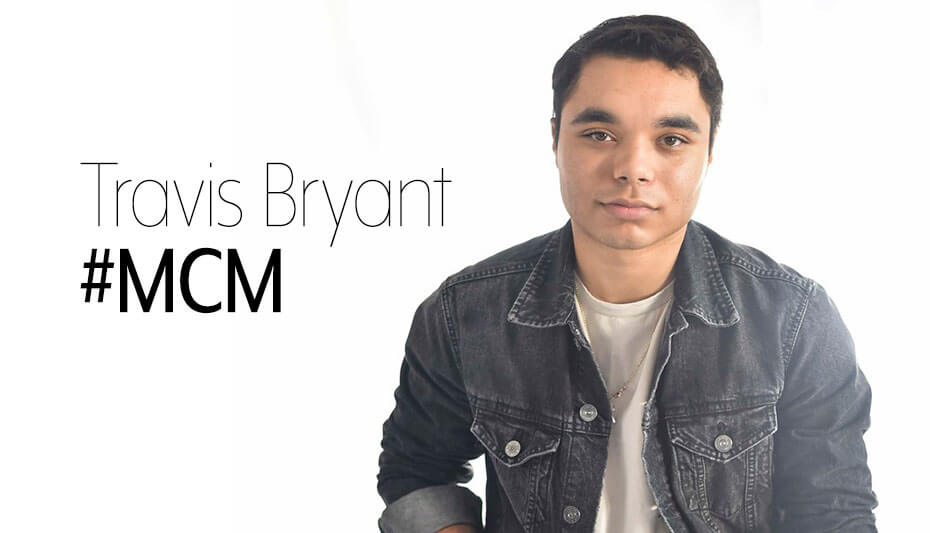 1. Ironically, he "despised" his high school theater class and only took it to meet a graduation requirement.

3. His younger brother Thaddeus Jae Bryant is also a TV actor. Travis' biggest fear is not being a good role model and older brother to him.

4. He somehow always runs into celebrities at Whole Foods. Some of them include Cameron Diaz, Jamie Foxx and Ariana Grande.

5. He doesn't enjoy listening to his voiceover work or watching himself on TV because he can be self-critical and hates hearing himself speak.

6. He thinks "all the best entertainers are from Texas," and he's got examples: Selena Gomez, Beyoncé, Demi Lovato, Matthew McConaughey and Austin Mahone. Of course, we can't forget to include Travis, himself!

Also on the rise is Spencer Crandall. HERE's what you should know about the country singer.