These Are the Fun Facts to Know About Singer Trevis Brendmoe

There's new music on the way from singer-songwriter Trevis Brendmoe, so get ready by learning all about him.

The Norwegian musician most recently released the single "Pretty Girls," and he can't wait for fans to hear more. Sweety High had a chance to talk to him about his music and his life this week, so of course we gathered all the fun facts you should know.

Keep scrolling to get the intel! 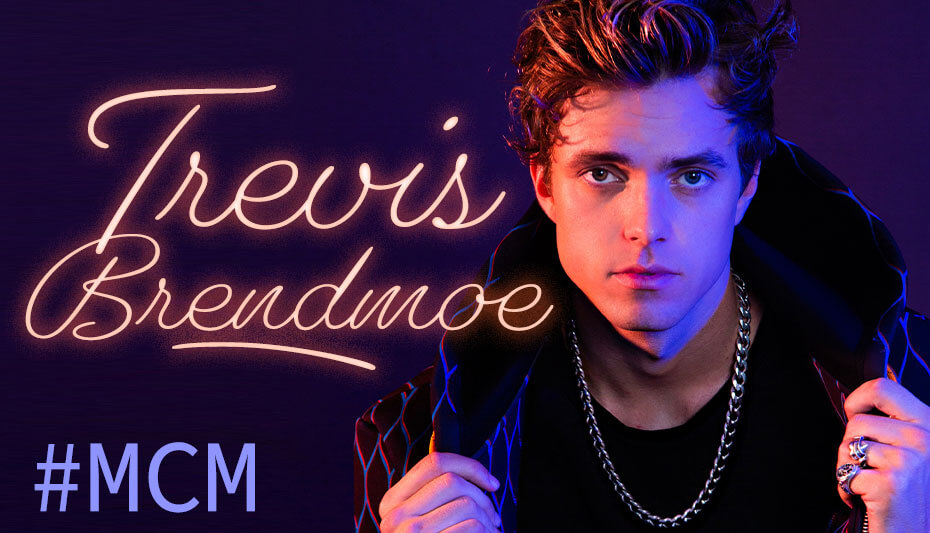 1. He's been to more than 106 countries, so he's developed "a really international taste" when it comes to food. Some of Trevis' fave foods come from Thailand, Jamaica and Italy (Italy is his fave place in the world).

2. Since he's been in the United States, Trevis has picked up the habit of using filler words such as "like" and "uh." Oops. It's, like, really contagious, huh?

3. He says there's no better aroma than "the scent of the woman you love."

4. Trevis can fall asleep in about two minutes. That might mean he needs to get more sleep…

5. The strangest rumor he's ever heard about himself is that he owns a baby tiger. He doesn't and says he never would.

"Tigers are my favorite animals on earth, but I'd never own one. They should stay free in their right environment."

6. It grosses him out when people cough and sneeze on planes, as well as when they use to the bathroom without washing their hands afterward.

7. He can't wait for people to hear what he's been working on in the studio this past year—he says his upcoming music "sounds incredible."

Hunter Payton is another rising fave you shouldn't sleep on. HERE are some fun facts about the actor!