What You Need to Know About YouTuber Justin Roberts

Even if you've watched all of Justin Roberts's YouTube videos, there's still more for you to learn about the crush-worthy internet celeb.

Luckily, he shared some key personal tidbits with Sweety High this week. Read on to find out what we learned! 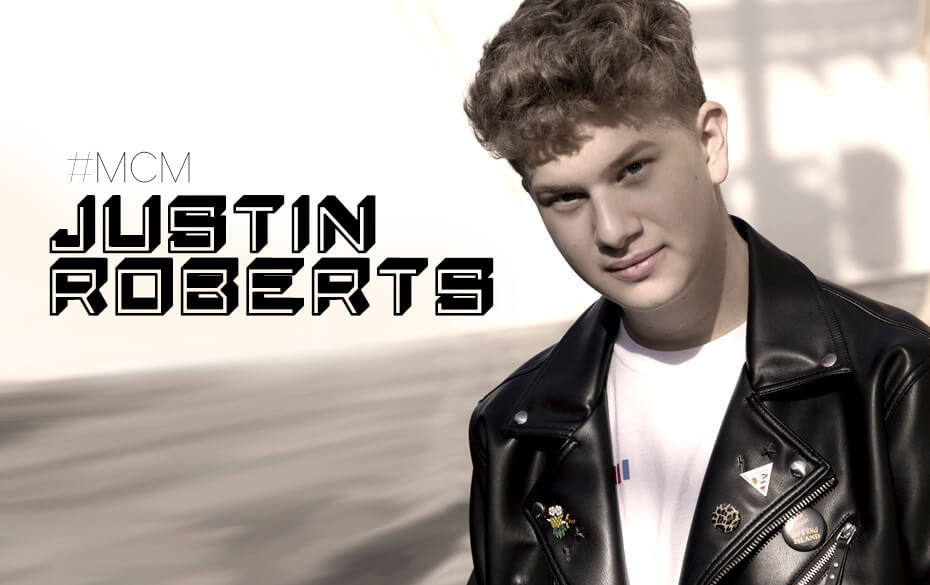 1. Getting up early is not his thing.

"I'm definitely a night owl. I'm not a morning person at all."

2. The end of The SpongeBob SquarePants Movie made him cry, and he's not afraid to admit it. He thought it was "really sad."

3. His grandmother is the queen of a certain breakfast dish, if you ask Justin.

"My grandma makes the best gluten-free pancakes on the planet."

4. He's an animal lover. Not only does he have a Yorkshire Terrier named Kobe, he's working with Big Dog Ranch Rescue, a no-kill dog shelter in his home state of Florida that happens to be the largest in the United States. He's trying to raise "Six Figures" (like his song, of course) for the shelter during its "Puppy Love" campaign, which ends March 17.

5. He's all about Tony Stark's style. He calls the Avenger his "fictional idol."

6. He looks for—and finds—inspiration in "places where you wouldn't expect to be inspired."

Justin isn't the only YouTuber with a special place in our heart. We also love Tristan Tales, and HERE is everything you need to know about him.