Dads are always coming through in the clutch with those corny quips.

In honor of Father's Day, we thought we'd share some of our fave dad jokes from the internet. Admit it, you've probably chuckled a little at one of these overused one-liners at least once in your life. Don't lie.

In case you need a little fresher on dad's humor, scroll below: 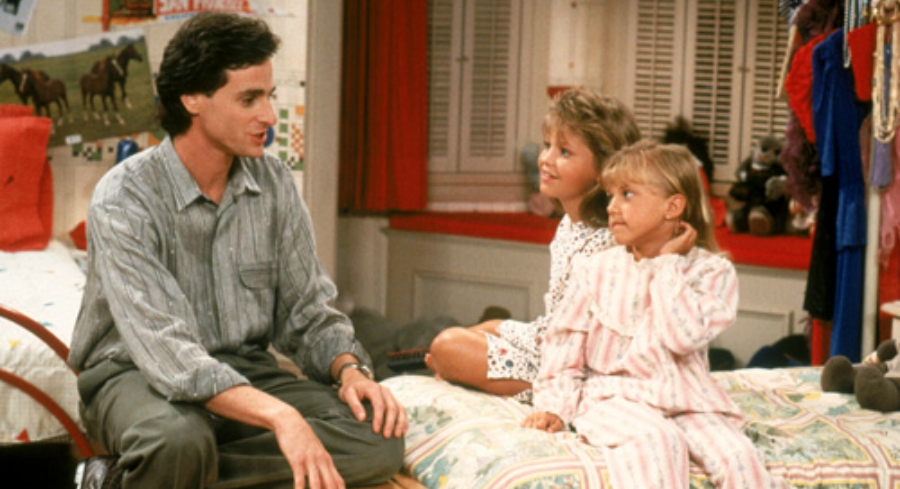 1. This joke that will quack you up:

What time do ducks wake up?
At the quack of dawn. #dadjokes

Me: "Hey Dad, guess who Taylor Swift is dating-Tom Hiddleston"
Dad: "wow, really? She has a long list of ex-lovers, doesn't she" #dadjokes

Is BB Hungry?
No, BB-8.#dadjokes #StarWars

4. This too true anecdote:

"Dad, did you get a haircut?"
"No I got them all cut"#DadJokes

6. This pun that probably has Elsa cringing:

Why can't you give Elsa a balloon? Because she will Let it go #frozen #dadjokes #disney #sahd

"I have no beef with anyone… only because I'm a vegetarian." #DadJokes

My husband is telling me #DadJokes: What do you call Batman leaving church early?

I hate that I laughed.

10. This one that had us actually laughing:

Ian requested a cake with multiple layers for his 9th birthday this week, but I said no. No tiers on your birthday, kid. #dadjokes

I accidentally dropped an egg yoke in the garbage and my dad yelled from the back room, "the yokes on you!" #dadjokes

12. This pun that would make tumblr proud:

"I can't believe so many people are into tumbling that it has its own website". #dadjokes

While sleeping, Ryan touched our dog's face and said "I didn't like my beard, then it grew on me." #dadjokes ????

14. This one that takes dad jokes to the extreme:

A big cat escaped its cage at the zoo yesterday.
If I saw that I'd puma pants.#dadjokes #joke

Dani: "There's a subway in the mall?"
Dad: "Where does it go to?" #DadJokes #SauveFamGoesWest

16. This joke only dads can get away with:

If you thought this post was funny, check out THESE 11 times tumblr just really got you.