An iPhone's touchscreen is good for a lot of things. Heavy-duty gaming is not one of them.

That's where Gamevice comes in. The device snugly snaps on to either end of an iPhone or iPad, plugging into the lightning port to transform it into a very powerful handheld gaming machine. 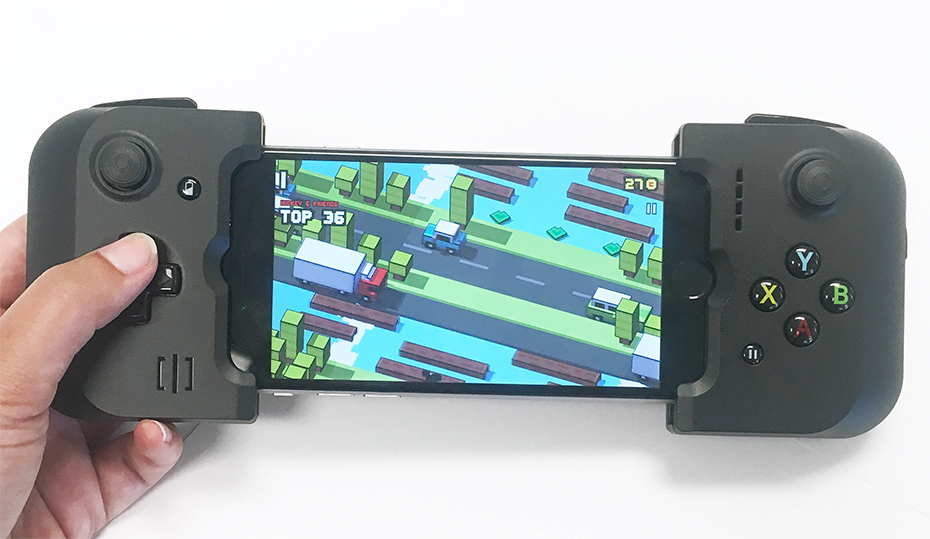 Complete with double joysticks, four main buttons, a D-pad and four shoulder buttons, plus pause and battery buttons, Gamevice gives you all the controls you need to play iPhone games just like you would a console game with a real controller. It's so much better than relying on touch controls to play complex iPhone games.

Unfortunately, Gamevice isn't compatible with every game, and the games you already have downloaded onto your devices won't necessarily work with it.

Gamevice does, however, have a whole app dedicated to the 800+ mobile games that are compatible, including a whopping 400 games that can be downloaded for free. These freebies include titles such as LEGO Star Wars: The Force Awakens, Crossy Road (both the original and the Disney edition) and Shantae: Risky's Revenge, just to name a few of literally hundreds.

But Gamevice really shines during big games with more complicated controls, including Minecraft: Story Mode, Final Fantasy VII and Octodad: Dadliest Catch. It's a lot like playing on a downsized Wii U gamepad, and that's a good thing. 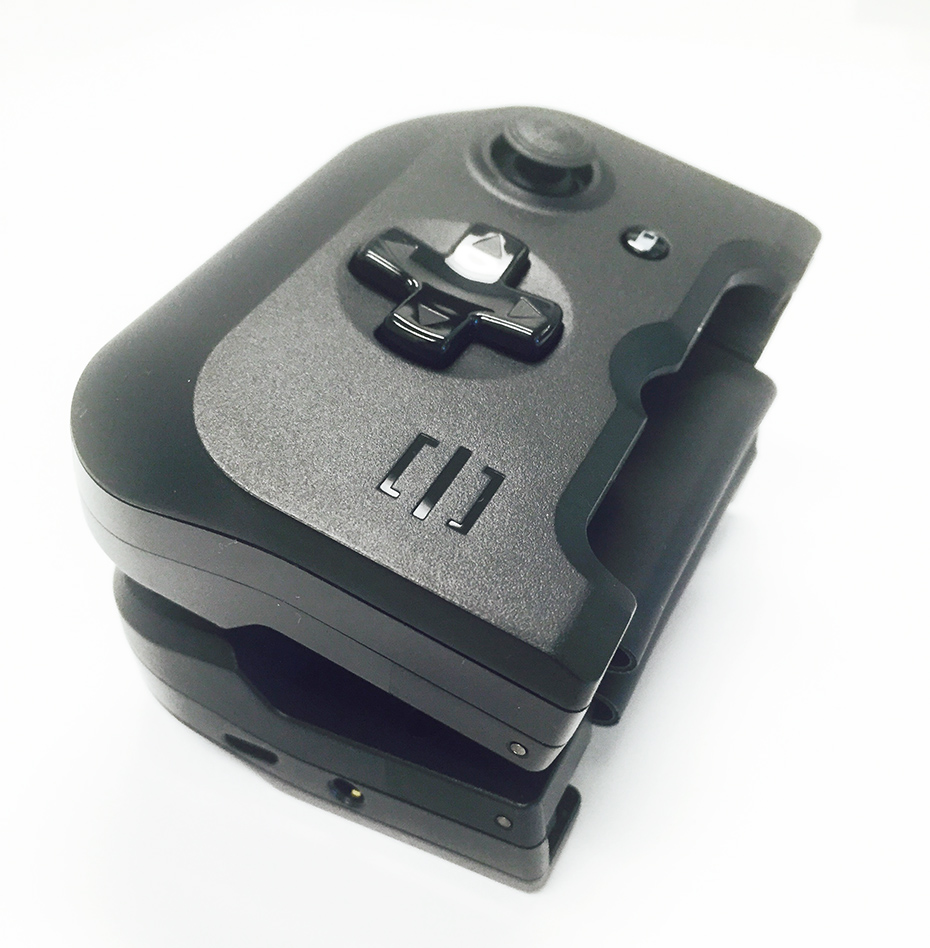 And when the gaming is done, Gamevice is simple to detach, and conveniently folds into a small block that will fit easily into your purse or backpack.

With a $99.99 price tag, Gamevice probably won't win over more casual gamers. But if you're serious about gaming on your phone, it's a must-have.

Want to take your iPhone game up yet another level? THESE five high-tech phone cases are going to help you make the most of your device.