Naturally, we all want our crush to ask us to prom over anyone else.

But we all know that sitting in class, desperately wishing for that special someone to make their move won't do any good. If you want them to ask, you might have to put yourself out there. Follow these steps to make it happen.

Step One: Make Sure You're on Their Radar

Your crush can't ask you to prom if they don't know you exist! Make an effort before prom season to chat with them regularly and establish a friendship. The closer the two of you can get, the more likely it is that they'll ask.

Step Two: Be a Little Flirty

This may sound terrifying, but the best way for you to rocket to the top of your crush's potential prom dates is by letting them know you're interested. Whenever you interact with them, be sure to smile and make plenty of eye contact. We naturally exhibit certain types of body language around our crushes, but sometimes we mask it because we're afraid of letting on our true feelings. Let it all out.

Your goal is to make it clear that if they were to ask you to prom, you'd say yes. Hopefully, it also makes them see you as prom date material. See if they return the same kind of positive body language signaling that they're interested, too. 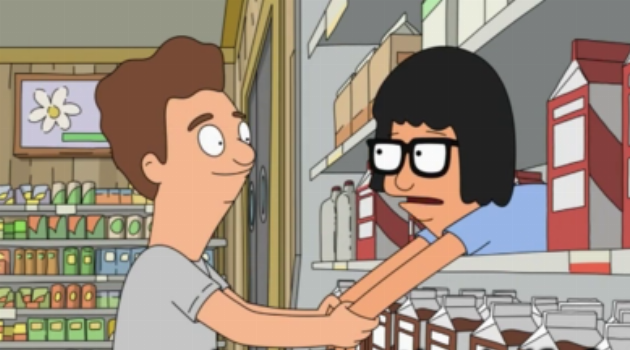 Step Three: Talk About Prom Around Them

You don't want to bring up prom in every conversation you have with your crush, but it should come up occasionally. Mention that you're super excited about the dance, and share what you're looking forward to most. Feel free to go into the details of your dress and all of the little tidbits you're still figuring out. It also doesn't hurt to mention that you haven't been asked yet.

Say that you might wind up going with just friends, and keep it positive and open-ended so they can potentially ask you then and there. If they don't, remember to ask them about their plans. If they already have a date, chances are they won't ditch them to ask you instead. 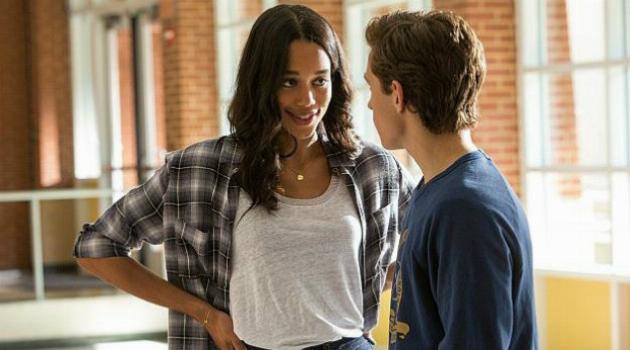 When you're not getting a clear answer from your crush, it can be very helpful to get your mutual friends involved. Have them snoop around a little to gauge your crush's interest in you. If things look good, they can even directly suggest that your crush asks you. Like we mentioned earlier, the point is to make it absolutely clear they'd get a definite yes if they were to ask you out.

If all else fails, just ask your crush if they'd ever be interested in taking you to prom. You can even do it over text or DM if asking in person is too much to bear.

The worst case scenario is that they'll say no. While this can be tough to handle, it's far from the end of the world, and you'll get the same result as you would have if you'd never asked in the first place. It's also good to know if your crush doesn't like you back so you can start moving on with your life. However, if they say yes, you get to go to prom with your crush. Ultimately, we think it's totally worth the risk. 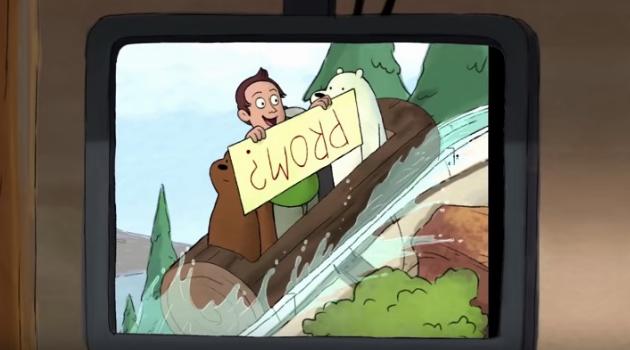 (We Bear Bears via Cartoon Network)

If your crush just said yes, click HERE for the best quotes to use as Instagram captions on your prom couple pics.