How to Get Your Homebody Friend to Go Out for Once

Most of us have that one friend who'd much rather stay in on a Friday night and binge-watch their favorite TV show than go out on the town with the rest of the crew—and we don't fault them for it.

Still, there are times we really wish they'd give things a chance and leave the house for once. If that introverted homebody sounds like one of your best friends, here are some ways to increase their chances of accepting your next invite out.

The first rule of convincing your homebody friend to get out of the house and hang out is picking an activity for them that you know they'll actually really like. Tempt them with something that aligns with their hobbies and interests, and will actually be super fun for them. Not only will they be more likely to join you, but if they enjoy themselves, they'll be primed to say yes again. On the other hand, if it's something they can't stand, it'll convince them that going out simply isn't for them, reinforcing their homebody nature. Also remember that small gatherings can be more enjoyable for certain people than big, raucous ones, and if they know who'll be there ahead of time, you can help them dodge a potentially uncomfortable situation. 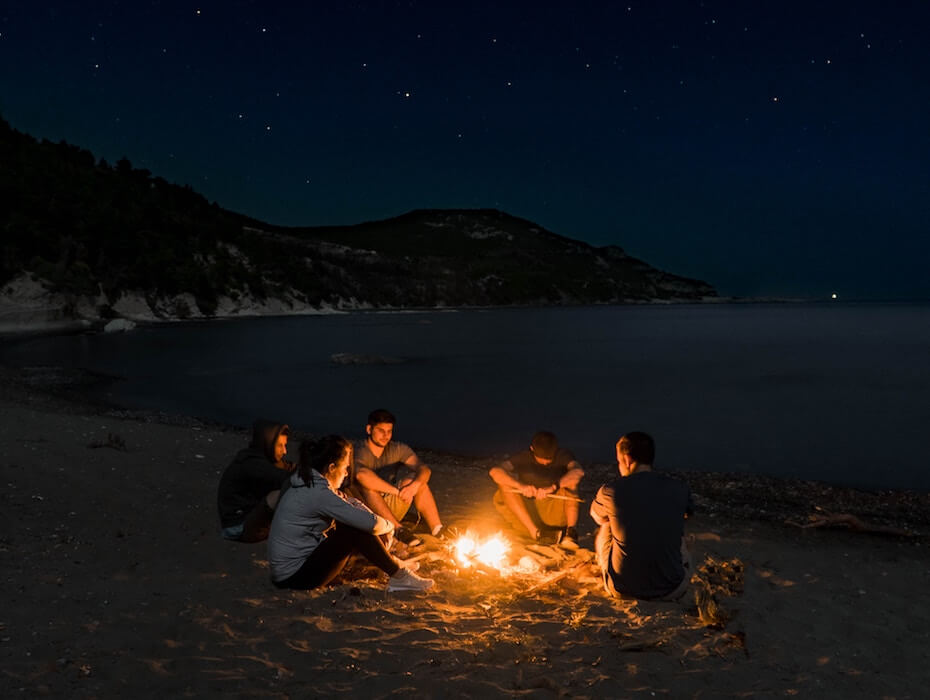 Just because you know your friend probably won't want to go out doesn't mean that they don't want to be invited. A simple invitation can make people feel included, even when you're both fully aware they'll politely decline—so invite often, regardless of what you think their response will be. On the off chance that they do want to hang out, they'll have the perfect opportunity to do so. After all, you can't accept a request you never receive.

Make It Easy as Possible for Them

Some people dislike going out because it's a stressful experience that involves lots of planning and coordination. If you can take that element away from the situation and make things as easy as you can for them, you'll help it go along much more smoothly. Have them stay out of the logistics unless they insist, and handle anything related to transportation. Also give them plenty of time to decide whether they want to go somewhere or not. If they have trouble picking an outfit, recommend getting ready together so you can make an experience out of getting your hair and makeup just right and selecting something cute together.

Sometimes, you can coax a friend out of their shell by bargaining with them. If you know they'd much rather stay home and watch Netflix than hang out with you for the night, make a sort of exchange with them. Tonight, you can do the Netflix hangout, but the next time around, it's their turn to actually go out and do something fun with you. Maybe the Netflix-to-party ratio has to be higher than one-to-one to work for them. Either way, it's a fairer method for getting them out of the house. 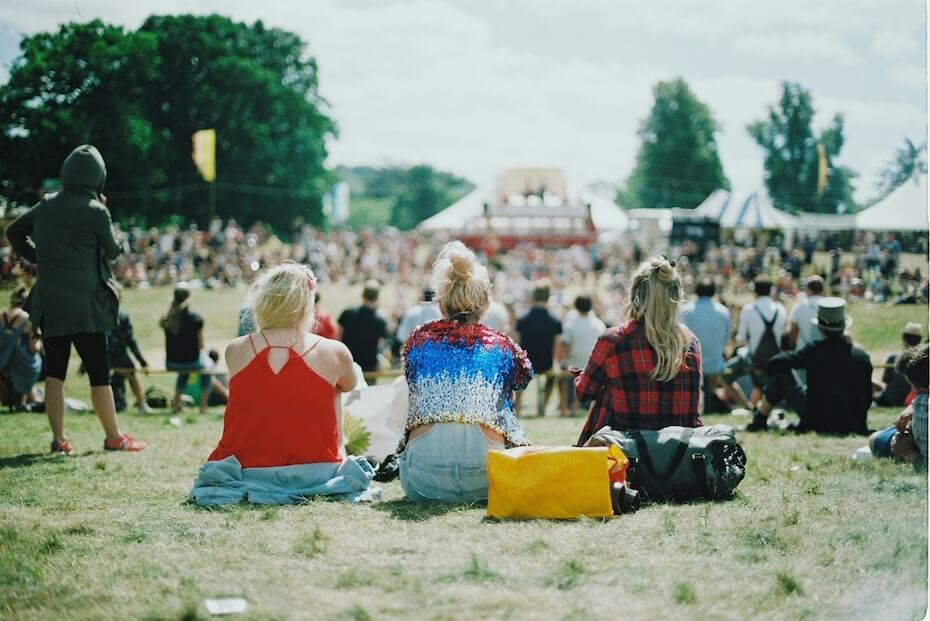 While this isn't a universal rule, the homebodies in our lives typically love good food, and few things can lure them out of hiding faster than the promise of something delicious. If you know there will be tasty treats wherever you're headed, that might be enough, but you'll do even better if you take them out to a restaurant they adore first. It could even be fast food if it's their favorite, as long as it demonstrates that you're trying to make the experience enjoyable for them.

Keep Guilt Out of It

As much as you might want your friend to hang out with you, if they're not up for it, don't force anything and always keep guilt out of the equation. They're their own person, and if they don't want to do something, that's their decision. Your goal is to make going out seem appealing as possible, not to trick them into it or wear them down until they give in. Also let them know there's no pressure, that they can cancel if they have to, and that it won't hurt your feelings. 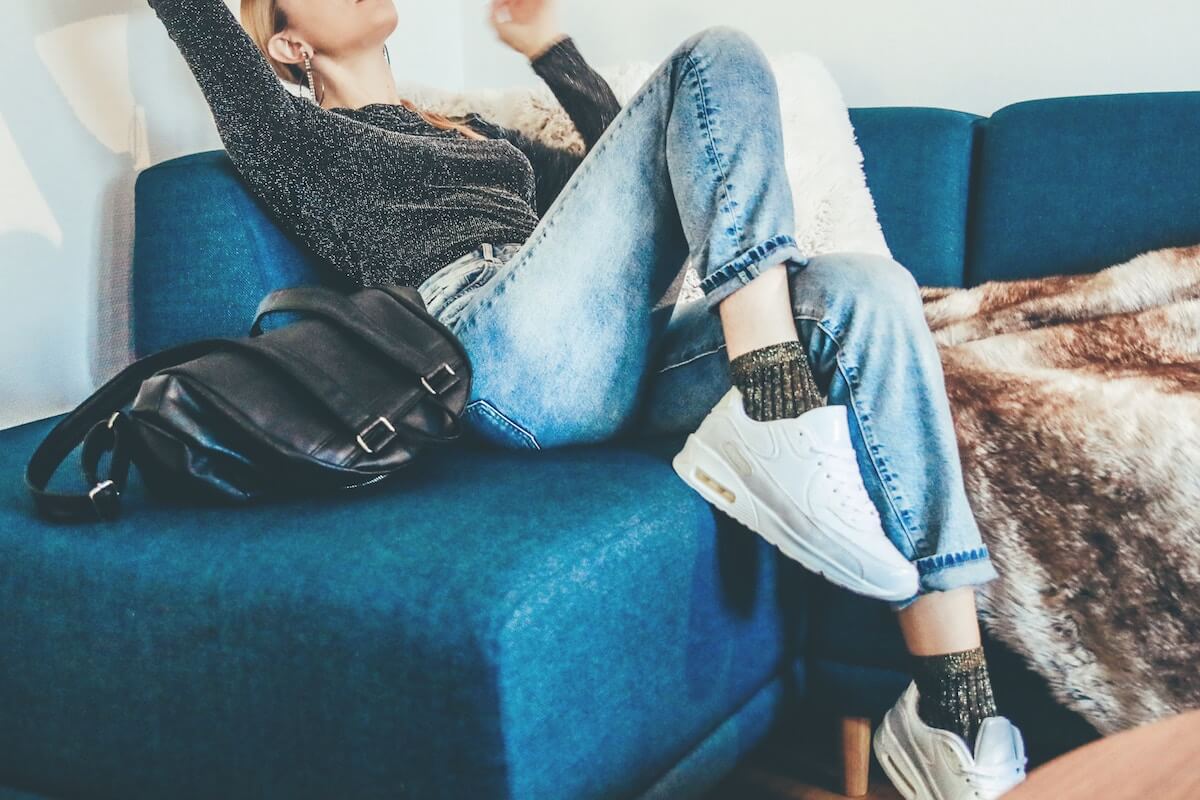 When a homebody finally agrees to go out, make it a cause for celebration by creating an environment that's fun and memorable as possible. That starts with being mindful of them. Ensure that they don't get ignored because your other friends are more lively and extroverted, and keep them in the mix. Don't get caught up in a flirtation with someone cute and wind up accidentally ditching them. It's all about being attentive, making them feel welcome and having a good time. If the experience is good enough, they might even discover they're not so much of a homebody after all.

For more on the topic, click HERE for tips on dealing with a homebody S.O.