Australian punk-rock singer-songwriter, DJ and producer GG Magree is definitely one to watch in 2022.

Her single "Frontlines" has been everywhere lately, with over 35 million listens on Spotify, and we're anticipating her latest release, "My Wicked," which came out Feb. 17, to get just as big. She's incredibly talented in and out of the studio, and will even be performing at Coachella in April. You do not want to miss out on the new tracks and performances she'll be cooking up this year, and here's everything we learned about her as our latest Woman Crush Wednesday. 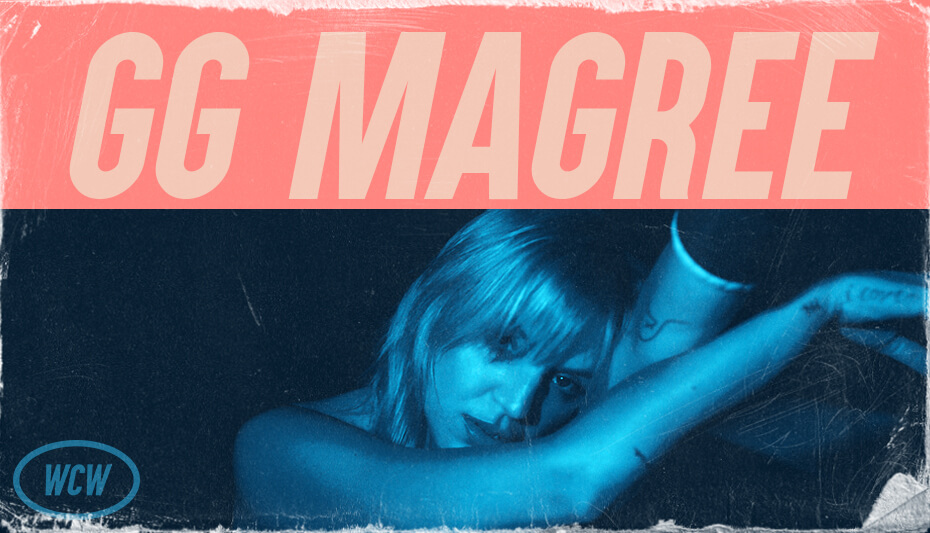 1. GG says she's witchy and has way too many good luck charms and rituals to name.

3. She's gone ghost hunting, and she says it's the scariest thing she's ever done.

4. Her closet is full of JWLS Customs clothing.

7. GG says she is unexpectedly really good at skiing.

8. She is a little bit addicted to peanut butter.

"I eat spoonfuls straight from the jar all day, every day."

9. If she could go anywhere for a week, GG would fly home to Australia to see her family.

10. GG says she loves that she is weird.

"I embrace it! I have ADHD and dyslexia and I'm proud because they made me the psycho I am today."

If you want to hear even more from GG, click HERE to read our interview with her on the new song "My Wicked."