I Was Ghosted By My Best Friend 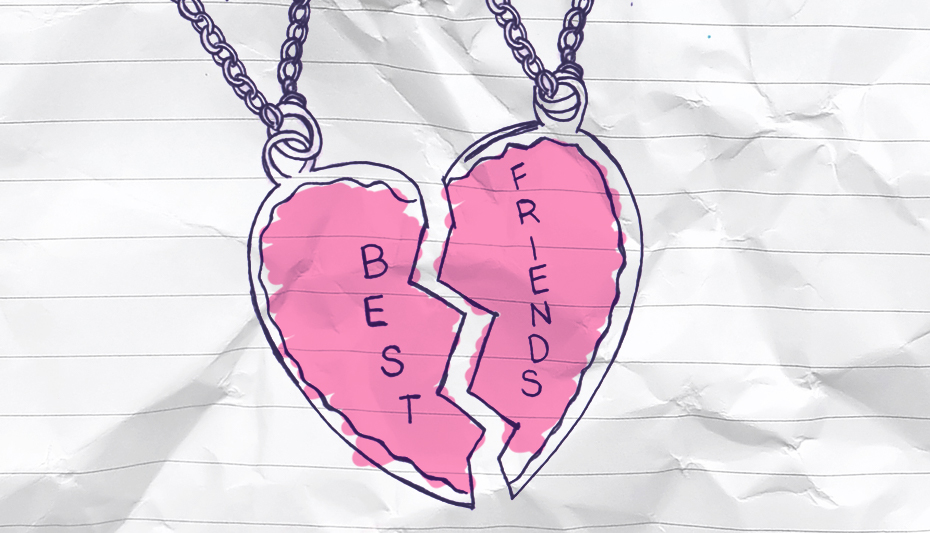 The Start of a Bestfriendship

Maybe it wasn't labeled, "ghosting" when it happened to me my freshman year of high school, but now I hear people talking about it, and I immediately know that is exactly what I experienced.

Jenna was my best friend. We started off as acquaintances in my freshman year home economics class. I thought she had cool style, she thought I was a little bit of a book nerd, but we somehow clicked.

After two years of friendship, something weird happened. She got a boyfriend. Suddenly she was making less and less time for me, suddenly I was no longer her best friend. And even though we were still talking, it wasn't the same at all.

I can't tell you how many times I sent her unanswered texts. "Hey, Jenna! Are you doing okay?" "Hey, Jenna. You free tonight?" "Hey Jenna…are you there?" 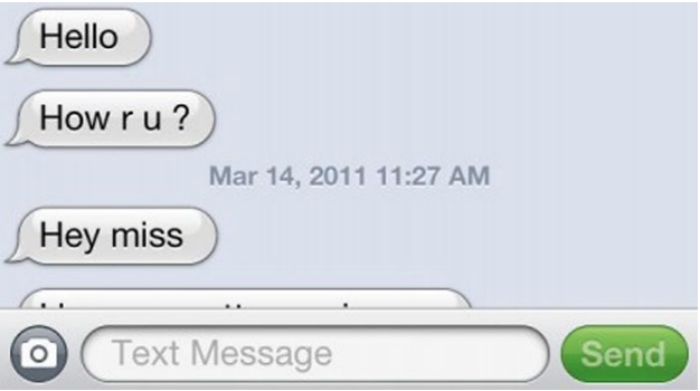 The one-sided conversations I was having with her quickly got old, and after a particularly frustrating day, I deleted her number once and for all. There was seriously no point in keeping it.

A few weeks after the big delete, I heard Jenna and her boyfriend broke up and, strangely, I delusionally thought that maybe all of our problems would dissolve and maybe that day would be the day I received a text, a phone call or even just a sign that she still cared. But I got nothing.

It was shocking, frustrating and confusing. How could someone who I once spent so much time with, who really, really knew me, just stop caring? I was desperate to talk to her, but honestly I had no idea what I would say and if she would even be willing to respond.

I still remember the day I ran into her at the grocery store. I nervously glanced her way, made eye contact and even gave her what was probably the most sad half-smile she'd ever seen. Despite the pain and confusion that she had caused me, I couldn't help but feel a little bit of relief when I saw that she was clearly doing okay. She had been my best friend, after all.

It was pretty evident that she saw me, but, not surprisingly, she averted her gaze from mine and kept her eyes locked on the empty shopping cart below her. 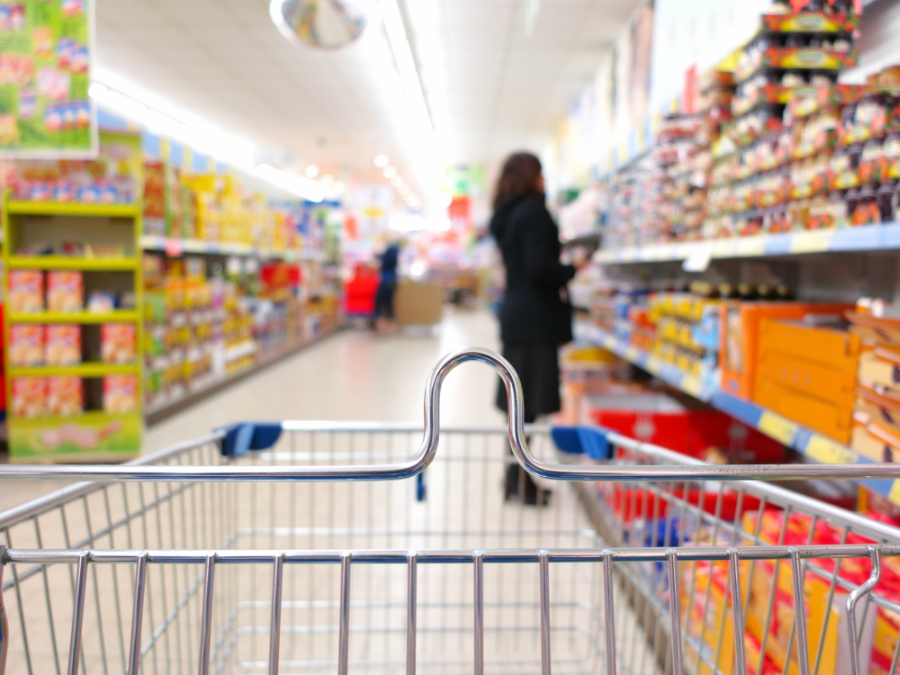 It was the weirdest thing, and I'd be lying if I said it didn't hurt. After that, I never tried reaching out to her, and she never reached out to me. It was a definite best friend breakup if I'd ever seen one.

Why does ghosting exist and why did Jenna decide to fade me out that way? I'll honestly never know.

Ghosting is a weird thing if you've ever experienced it. It hurts. It doesn't make sense, and once it happens to you, you never want to do it to someone else.

That's the funny thing. Why would you ever intentionally do that to someone? Relationships and friendships fade, it's sometimes just inevitable – but when they do end, why can't they end on good terms? Do we really have to give someone the slow fade? No!

No one needs to be left in the dark. By having this happen to me, my eyes have been opened. I treat people with the same respect that I would hope they would treat me with. The truth may hurt at times, but honest conversations are better than radio silence.