Sure, we'd all love to claim Rory Gilmore as our spirit sister and call it a day, but then we would be denying ourselves a town full of potentially interesting pairings.

Let your zodiac sign guide you through Stars Hollow to find your true small-town Gilmore Girls match below:

While your greatest strengths are your determination and courage, your greatest weakness is stubbornness. Just like Paris, you are competitive and strive to be first in everything, whether it's academic achievement or social success. Paris may have had her sights set on Harvard, but that doesn't mean she wanted to miss her shot at becoming a member of Chilton's secret sorority, the Puffs. While yours and Paris' tempers may run a little thin, no one can deny your leadership and bravery. 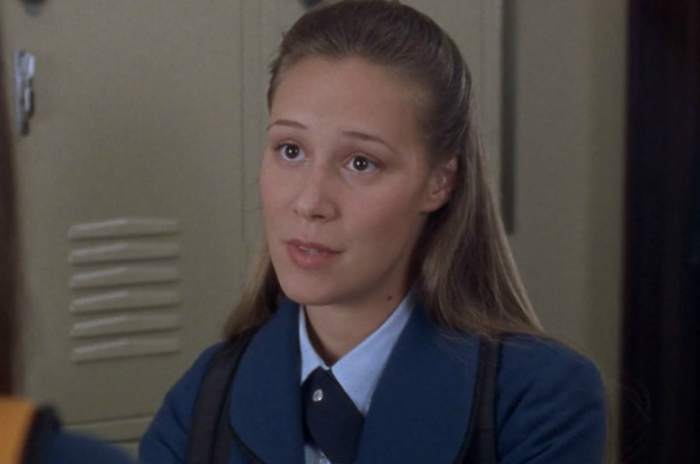 Lorelai may have a fun-loving exterior that makes her a great friend to her community, but she's also one of the most determined and strong characters of Stars Hollow. Both you and Lorelai will do anything to help the people you love—which, at times, may express itself as possessiveness. But you can't help it if you care that much, it's written in the stars! Lorelai's dependability is what makes her such a great business partner and the perfect manager for the Dragonfly Inn. 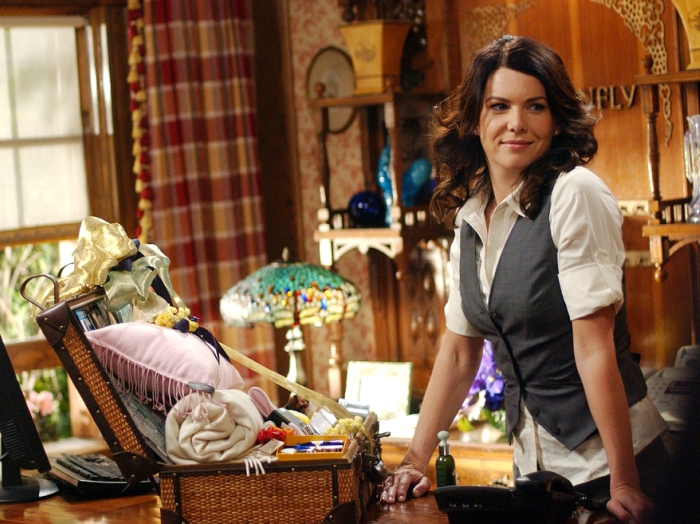 Both you and Dean are two of the best friends anyone could have. You're energetic and always up for a good time. That is, until your serious side comes out. Just like Dean, you can be indecisive and restless one day and then playful the next. But buried under that childlike exterior is quick wit and intellectualism. 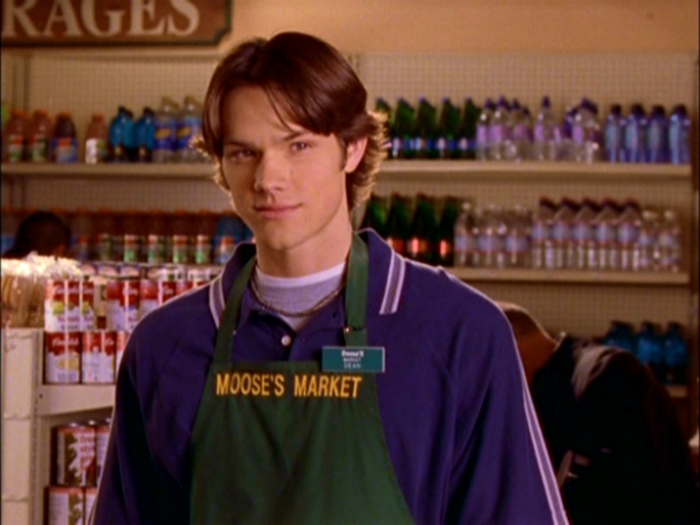 Cancer is arguably the most misunderstood of the Zodiac signs, just like you and Jess. While Jess has unmeasurable compassion and empathy for those he loves, his inability to let go of the past and anxiousness about the future leads him into unstable waters. Don't let that leather jacket fool you—deep down, you're both very sensitive which makes you prone to mood swings. But don't worry brooding Cancers, the people who love you can see right through your act and know you're just a lovable marshmallow under all of that hair product. 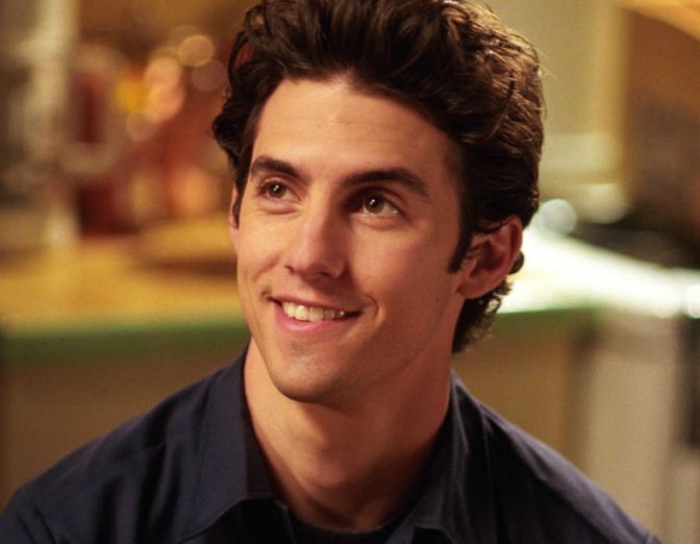 Before you let out a sigh, get ready for some zodiac truth. You and Emily are both extremely confident and successful, whether it's planning DAR events or bringing home straight As. Your determination is contagious and affects all those around you. Sure, Emily and Lorelai may have gone down completely different paths, but what is Lorelai if not a successful business woman? Because of this confidence, though, you are both prone to impulsive decisions for the sake of always being right. Sure, you may act out and become a bit of a drama queen at times, but it never changes the love you have for your friends and family. 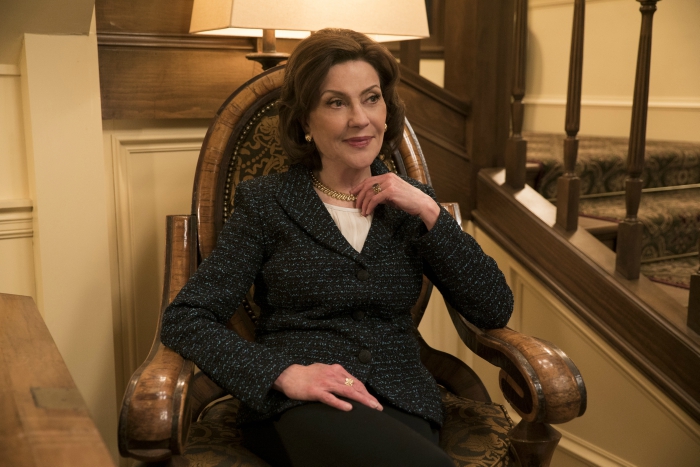 While Michel may let some of his Virgo weaknesses get the better of him, you and Michel both possess deep practicality and smarts. His attention to detail and methodical ways make him an employee of the year. Sure, we may think of Michel as being detached and self-centered, but when you really think about it, he chooses to work in the hospitality industry because deep down he loves to help others. Both you and Michel are highly intelligent, just try keep the criticism meter on low. 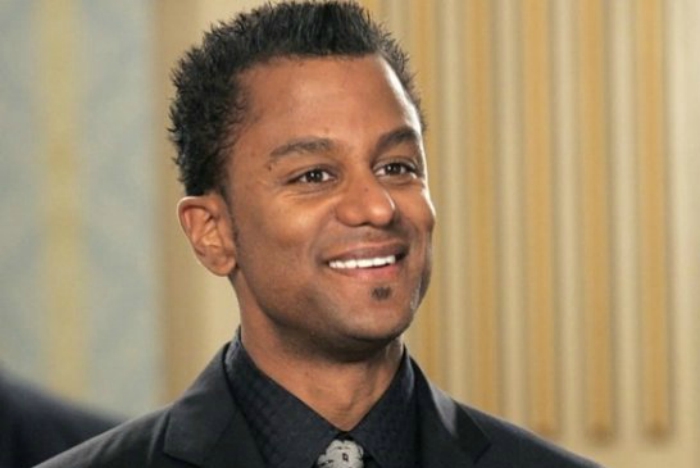 Being a Libra and the son of a successful father, Logan has struggled over the years with finding his own personal satisfaction. While the opinions of others around you may make it difficult to choose your own path, your innate finesse and balance make you peaceful people. It's no question that Logan enjoys being surrounded by beautiful things, whether it's music or art, and you have to admit that you do, too. You both hold fairness as a top priority which makes you both a charming friend and an indecisive dinner date. 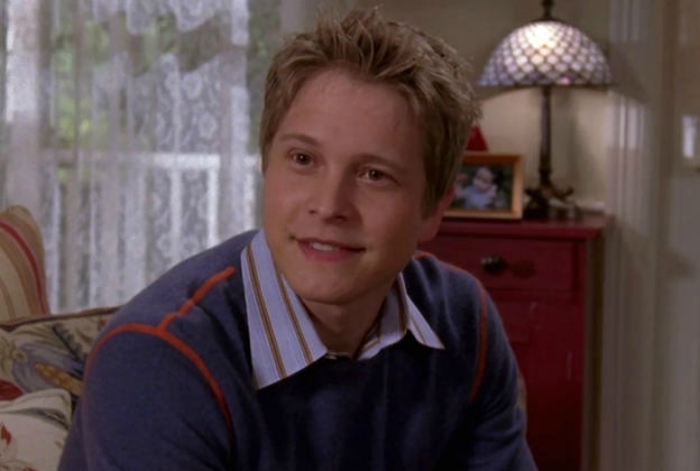 Hold on, I know what you're thinking—there's no way Kirk Gleason relates to a Scorpio. But before you skip ahead, consider some of these shared traits: While we may laugh in jest over all of Kirk's many failed business attempts and overall town clown behavior, Kirk is nothing if not passionate and resourceful. He, just like you, is a focused and deep thinker. How else could he work every job known to the town of Stars Hollow? You both make for excellent friends who will keep anyone's secret, though, at times, can become jealous because deep down you're afraid of being hurt. 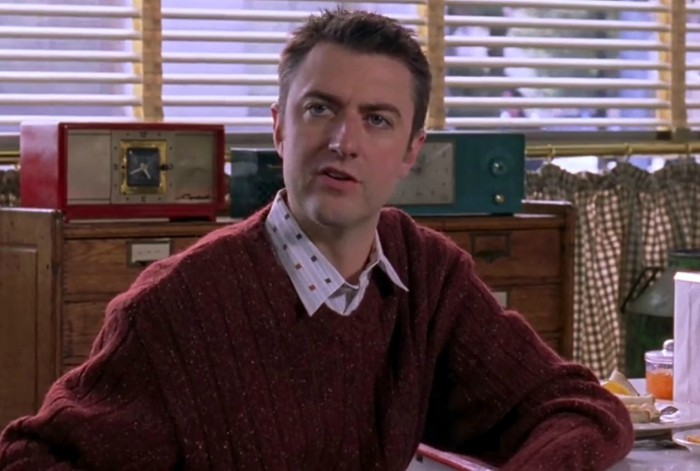 Is there a better friend on the planet than Sookie St. James? If so, it's you! You're both energetic and optimistic with an adaptive personality. While many Sagittarius are world travelers, Sookie transports herself through food. Whichever way you travel the world, your biggest weakness can be finding focus. Just like Sookie, you try and accomplish too many things at once which sometimes ends in a big mess. But your generosity and extroverted energy makes everyone forgive your little blunders. 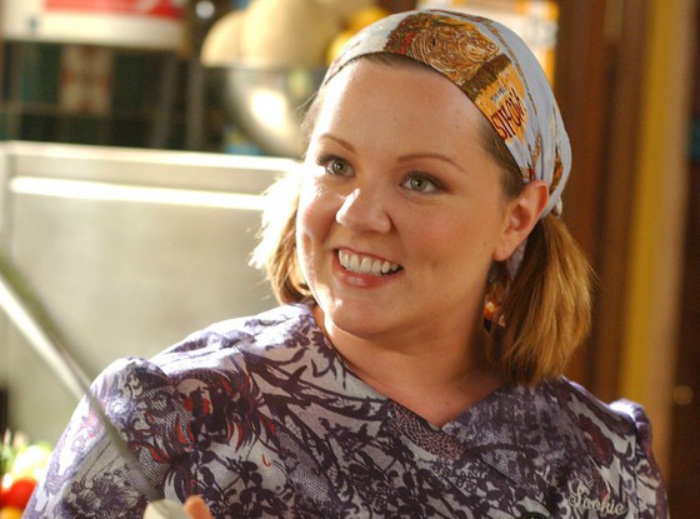 Just like Luke, you are highly professional and traditional. Out of all the signs, you're most likely to hang a No Cell Phones sign in your diner or suggest a no-phone hangout zone. You may have some trouble opening up to people but once you do, you're extremely reliable and trustworthy. Your hard work sometimes separates you from the social world, which can lead to grumpiness, so always remember to close shop early at times and reconnect with those around you. 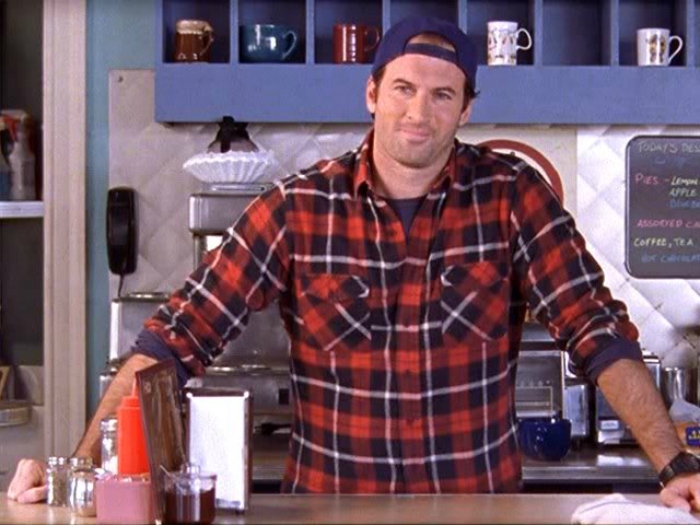 The "Rory Gilmore" of your friend group, you are at times quiet, but also possess an eccentric side. You and Rory both value mental stimulation because of your ever brilliant lightbulb of a mind. You inspire people to change themselves for the better (ahem Dean, ahem Jess, ahem Paris), though you, yourself, are at times unpredictable (ahem Yale). Sometimes you can be a little extreme, and put aside the small things or relationships in favor of the grander picture. We can't forget when Rory began to bail on Dean because she needed to focus every ounce of her energy on Harvard.

Lane may be the most Pisces person Stars Hollow has ever seen. Extremely creative and idealistic, her spunk and talent is apparent to everyone, though at the first sign of trouble she is prone to hopeless pessimism. But just like Lane, you are a selfless friend and likely have a musical inclination. You may feel the need to escape the difficult areas of your life, but that's just because you dream big. Your creativity and imagination may spark the fuse, but your determination will keep the passion burning. 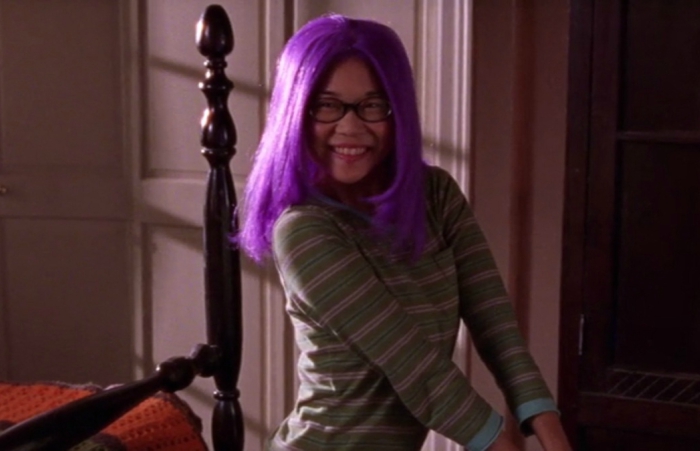 We loved marathoning reruns of Gilmore Girls to prepare for the recent revival. But now that we're in the midst of the holiday season, find out which festive film you should watch based on your zodiac sign HERE.