Once you've tasted one scoop of ice cream, you certainly haven't tasted them all.

All this month I've been visiting local ice cream shops to try out unique and unusual flavors on their menus, and this week I stopped by Ginger's Divine Ice Creams in Culver City, California. After browsing through the dozens of flavors on their menu, I decided I had to purchase a scoop of their Oaxaca Habanero flavor.

Based on the name alone, I might guess that the flavor would be pure heat. Oaxaca is a state in southern Mexico, where ultra-hot habanero peppers are a popular addition to spicy foods. They tend to be the spiciest chiles you can find in Mexican markets, so I was a little wary of how hot it might actually taste. However, my fears subsided when I saw that on the surface, the dessert looked like simple chocolate ice cream. 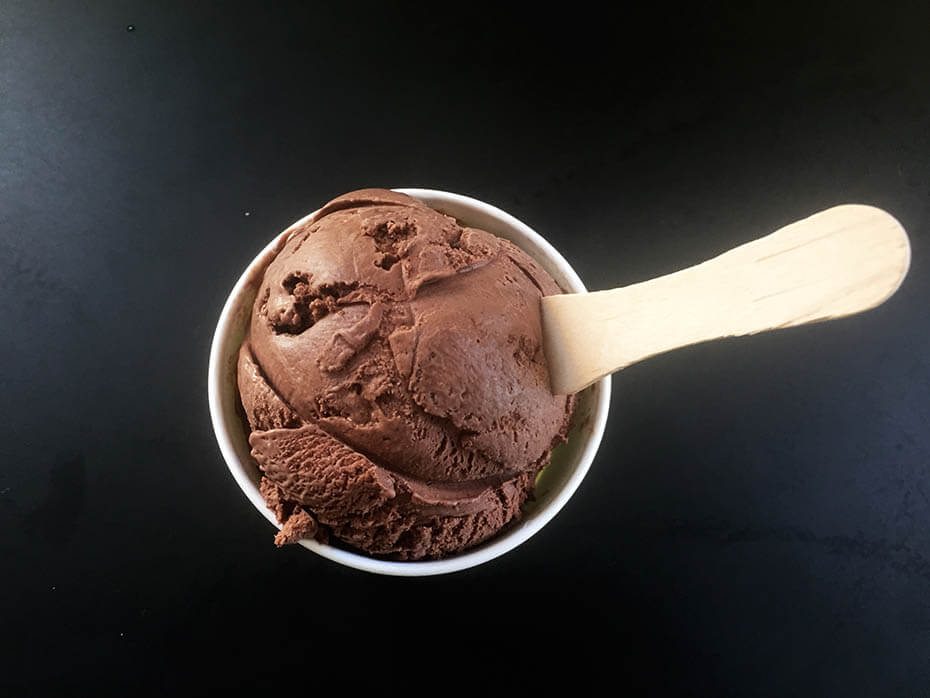 The rich brown color made me realize that the flavor was likely inspired by Mexican hot chocolate, which traditionally adds cinnamon and nutmeg to the hot drink to spice it up. Sometimes, chiles are also included in the recipe, giving the drink an extra special kick. When I took my first taste, I was reassured that this was exactly the case.

While I'm not a big fan of chocolate ice cream in general, my taste buds make exceptions when it's elevated by interesting flavors, and I was curious how I'd feel about chocolate with extra hot chilis mixed in. I found that the flavor combination really worked for me. 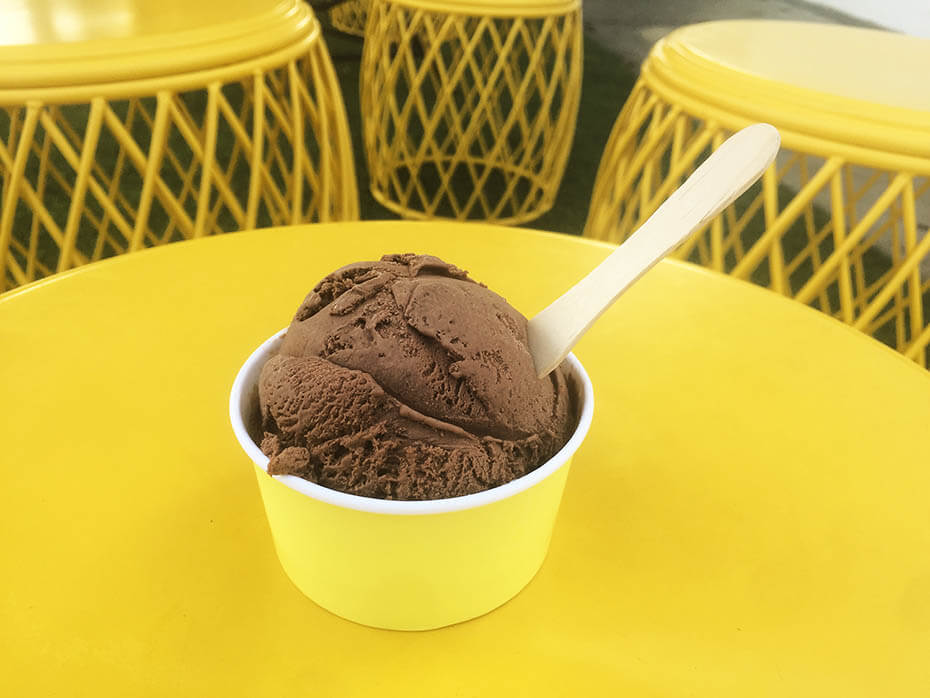 At first, I could only taste the chocolate. I was pleased to find that it was only subtly chocolatey and not at all overly sweet. As I swallowed each bite, I would get hit with a little bit of heat at the back of my tongue and in my throat, and it would pleasantly linger there as I continued to consume the whole scoop—and they don't skimp on the scoop size at Ginger's. As the fiery kick built up from nibble after nibble, the creamy chocolate also soothed the heat away.

While I enjoy spicy foods, I can only take so much of them. Still, I never felt as though this ice cream got too hot. There was spicy, but it never bordered on becoming uncomfortable, and even if you dislike spicy foods, I believe it would still be worth a taste. You just might find that you love the flavor as much as I did.

Love stranger flavors? Click HERE to find out what I thought of Wanderlust's pretzel and rúgbrauð ice cream.