Get to Know Actress Giorgia Whigham on a Personal Level

We think it's safe to say it's been an amazing couple of years for actress Giorgia Whigham.

We heart her a ton after seeing her act on 13 Reasons Why and Sierra Burgess is a Loser. That's why we were beyond thrilled when she opened up to us about her life this week as our #WCW!

Keep reading for everything she had to say: 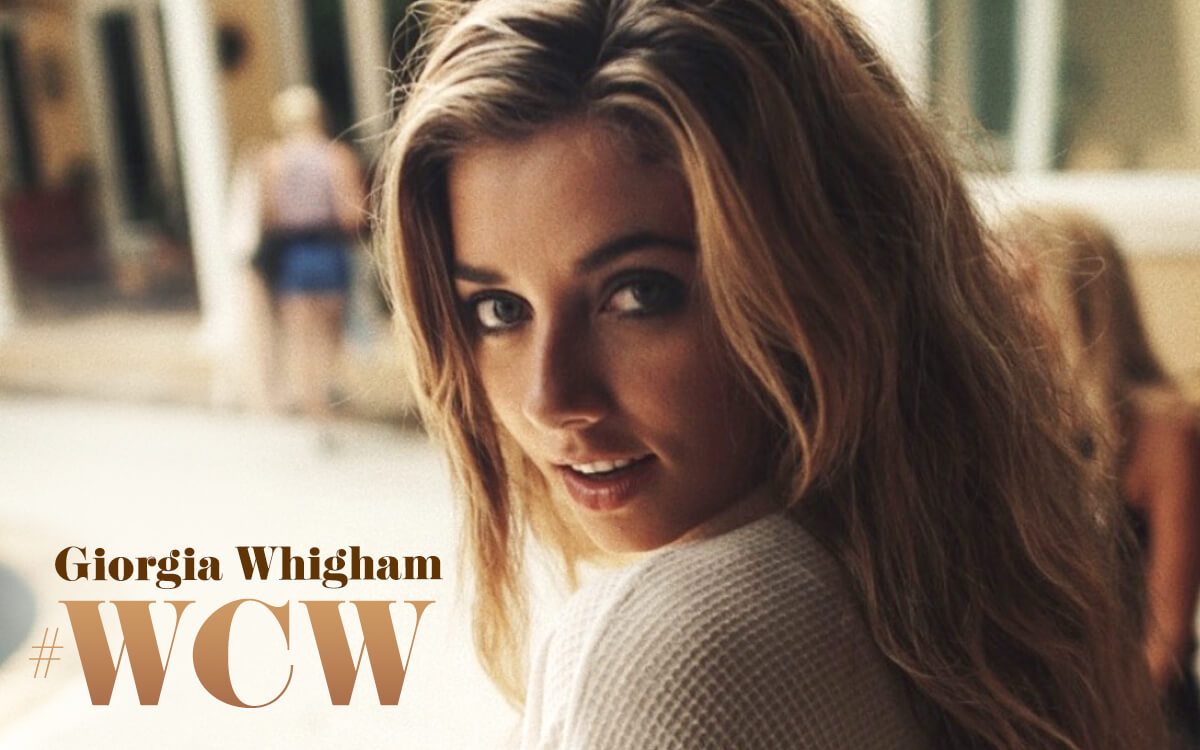 1. She's a huge fan of the Marvel universe and all its characters. She'll even be joining The Punisher for season 2.

"First, I feel like their protagonists don't necessarily have to be the stereotypical superhero. They have their flaws and relatable characteristics, which, personally, makes it more emotional and intriguing following their stories. I'm also biased because I had such an incredible experience working on The Punisher for season 2 and getting to work my character Amy into the Marvel universe."

2. When she needs inspiration, she always finds it in films, books and most importantly, her dad.

3. Her all-time favorite band is The White Stripes.

4. Although it's scary, what she loves most about her job is getting to move around a lot.

"I have to learn the land, meet new people and thrive, totally independently."

5. She has three adorable dogs. Their names are Lulu, Nico and Boris.

6. Her biggest hero is her mom.

7. She has a few major celeb crushes, including Tom Hardy and Oscar Isaac.

We were beyond excited to get to know Giorgia Whigham this week, but we also screamed internally talking to actress Anna Cathcart HERE!