This year marks the 100th anniversary of the first known sale of Girl Scout Cookies.

In honor of the occasion, we're taking a minute to highlight some fun, interesting and little-known facts about some of America's fave cookies.

Take a peek below!

1. Betcha didn't know that the first known sale of cookies by Girl Scouts happened in 1917, when the Mistletoe Troop in Muskogee, Oklahoma, baked and sold cookies in their high school cafeteria as part of a service project. Little did they know their small effort would turn into a nationwide practice. 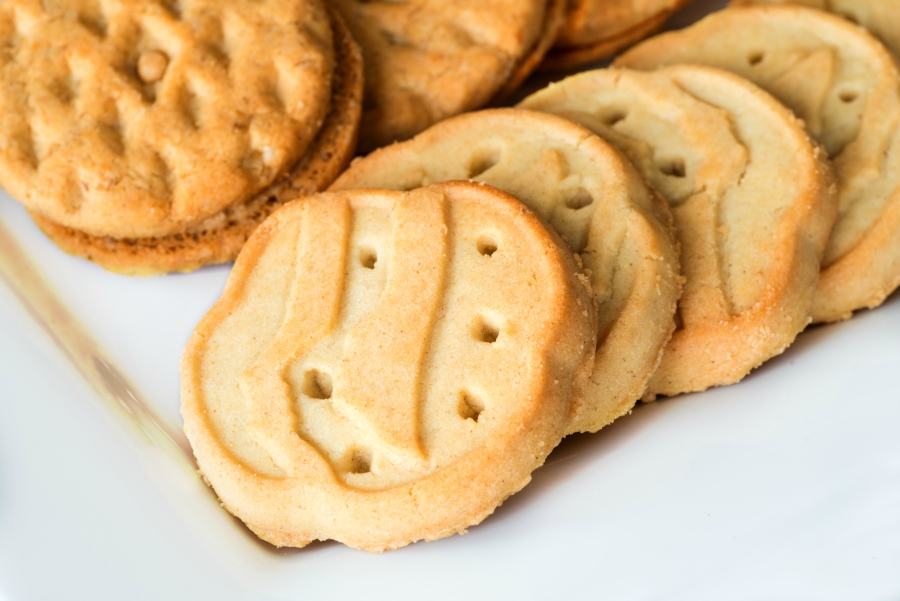 2. In 1944, Girl Scouts faced a major dilemma—supplies of cooking ingredients like eggs, sugar, milk and chocolate were in short demand because of World War II. That year, Girl Scouts sold calendars instead! Very interesting.

4. You'll never believe it, but in 1992, Girl Scout Cookies were taken to outer space for the first time. Totally out of this world. ????

5. All of the girls pictured on the cookie packages are registered Girl Scouts or Girl Scout alumnae. Each box showcases Girl Scouts in action and participating in actual Girl Scout program activities. 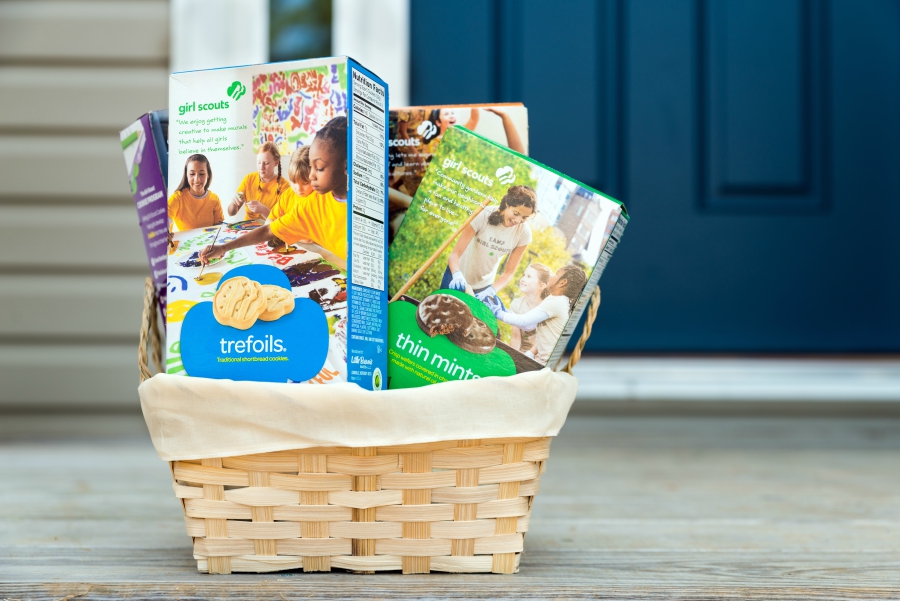 6. There's an app that can actually help you locate the nearest place to buy Girl Scout Cookies. It's called the Girl Scout Cookie Finder App, you should probably download it immediately. ????

7. Before Thin Mints existed, there was another Girl Scout Cookie made of chocolate and mint, they were called Cooky-Mints. Thin Mints didn't make their debut until 1959.

8. Speaking of Thin Mints, they are the top-selling Girl Scout Cookie in America. Little Brownie Bakers makes over 4.5 million Thin Mints a day during the prime baking season. 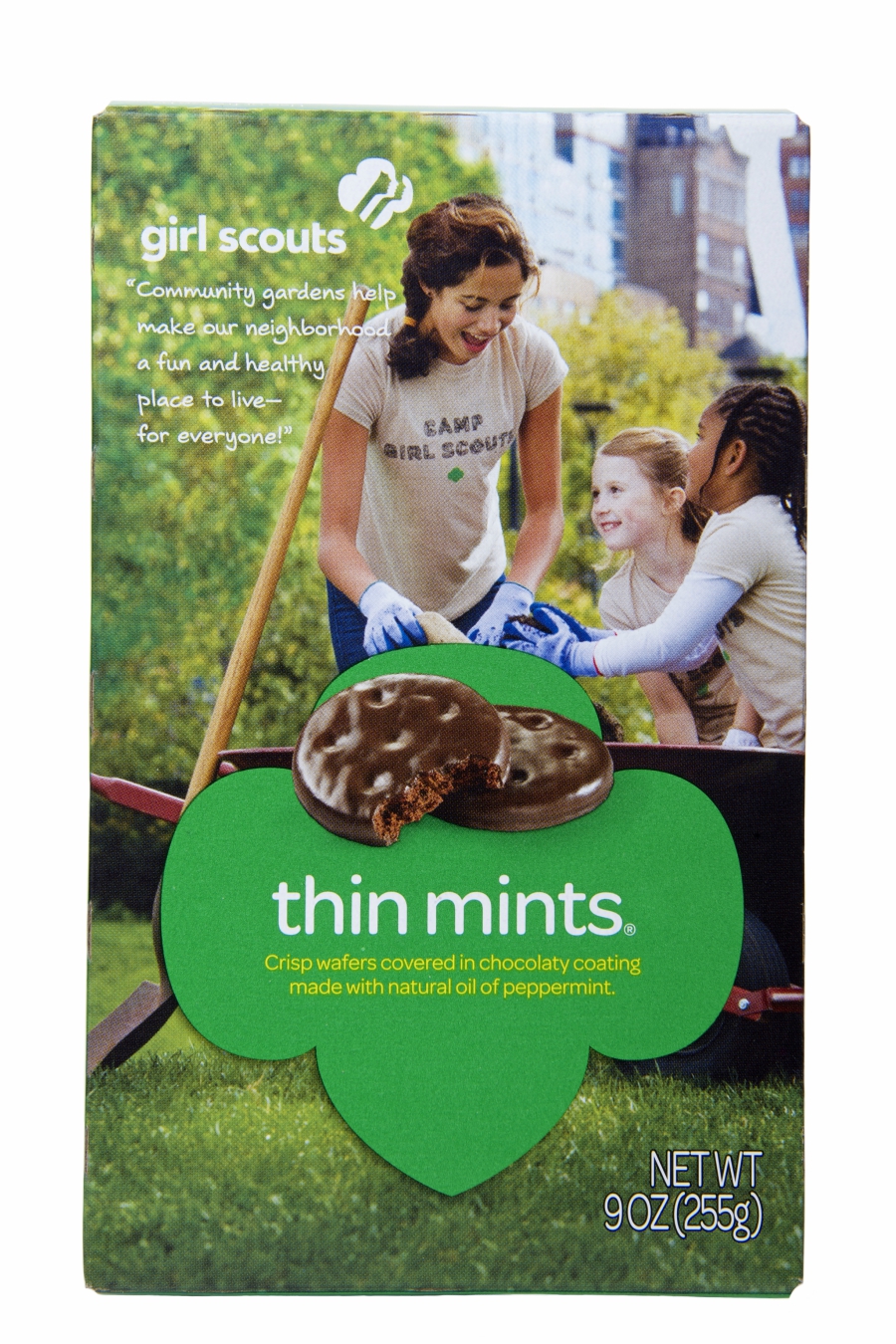 9. In 2014, Girl Scouts launched their new Digital Cookie Platform, allowing them to market and sell cookies online! How tech-savvy. 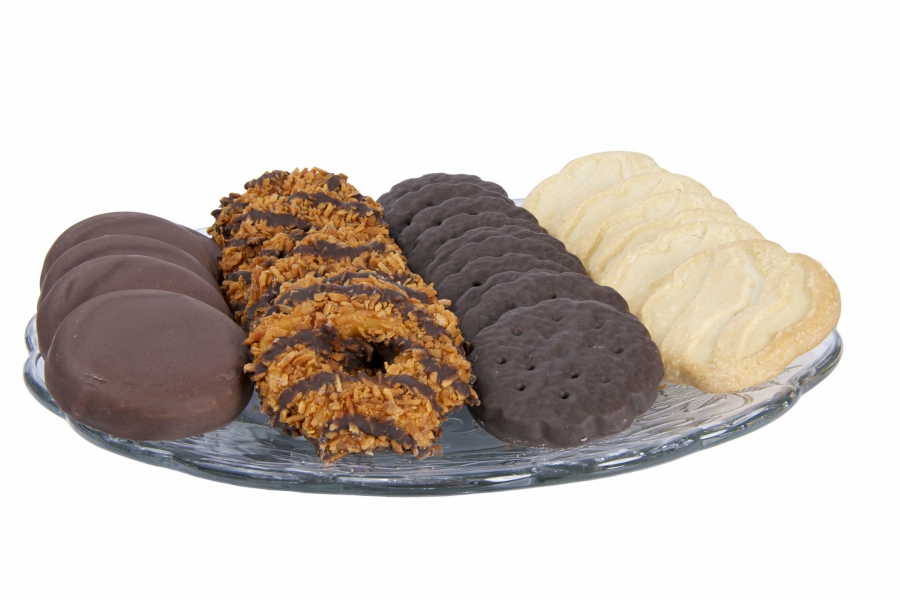 11. This year, Girl Scouts are releasing a new (and amazing) flavor: S'mores. What a perfect new treat to capture the essence of the Girl Scout! We can't wait to try it.

Want to determine which classic Girl Scout Cookie you truly are? Head on over HERE and take our quiz to find out!