Live.ly Held a 24-Hour Livestream for an Awesome Cause

Live.ly's first-ever live 24-hour broadcast wasn't just for fun—the event raised a lot of money for an awesome cause.

More than half a million viewers tuned in to the livestream, hosted by What's Trending and Musical.ly on Giving Tuesday. 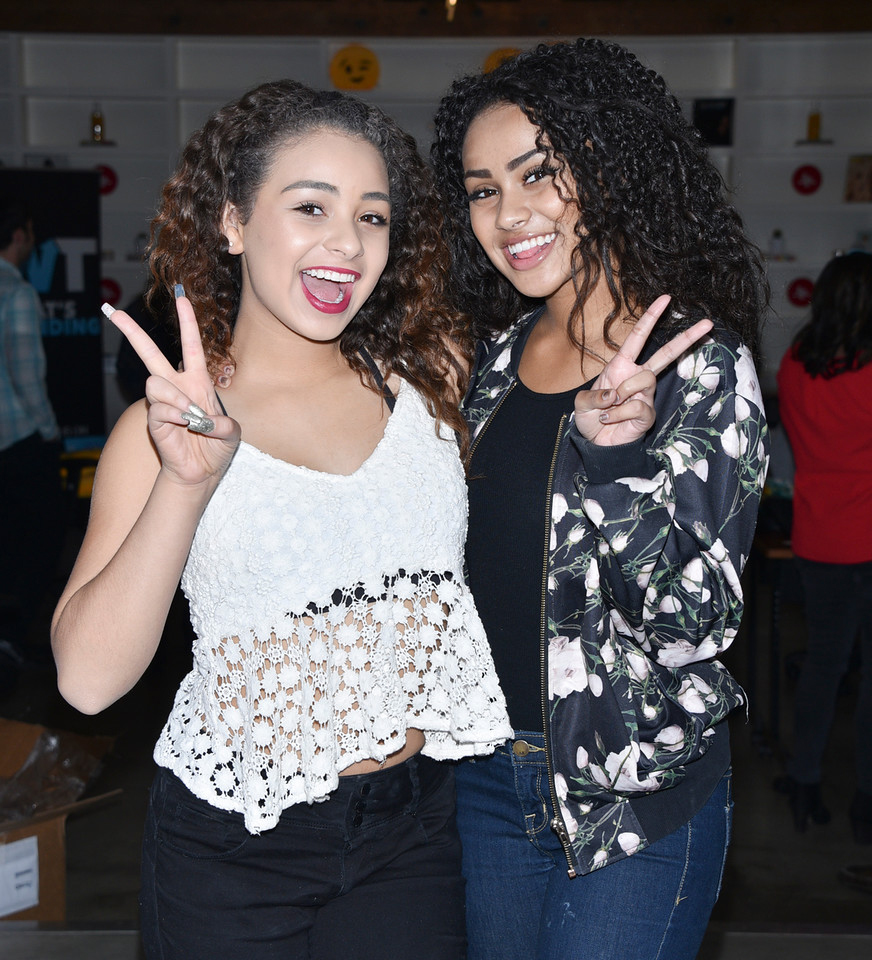 The event was sponsored by digital talent network and entertainment studio Collab, whose creative team also participated in programming the event, and thanks to Musical.ly and What's Trending it raised more than $17,000 for the Pablove Foundation to fight childhood cancer. 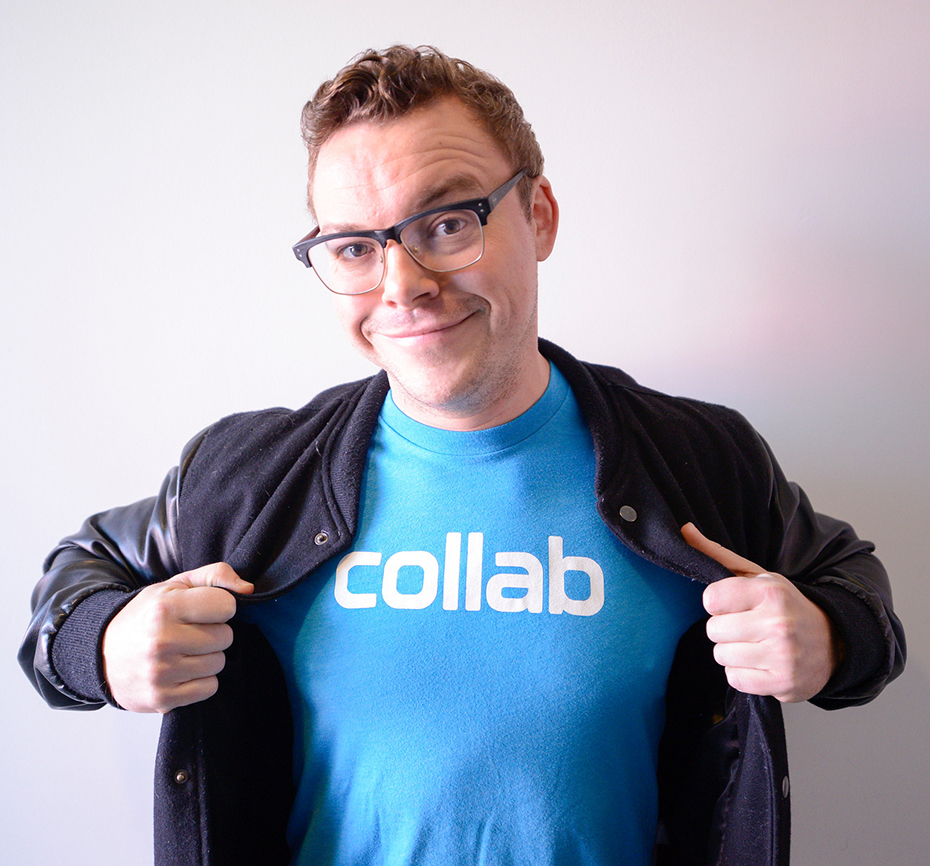 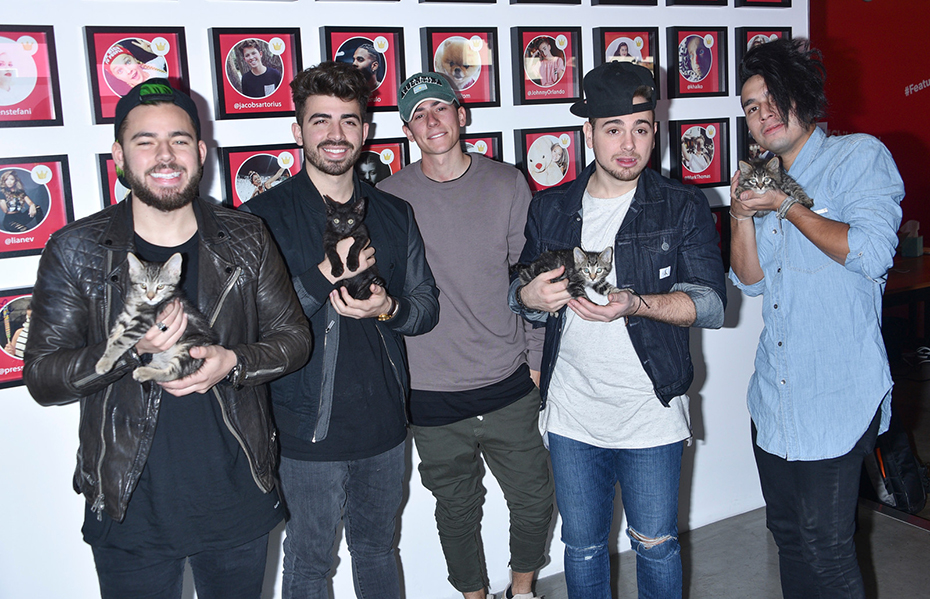 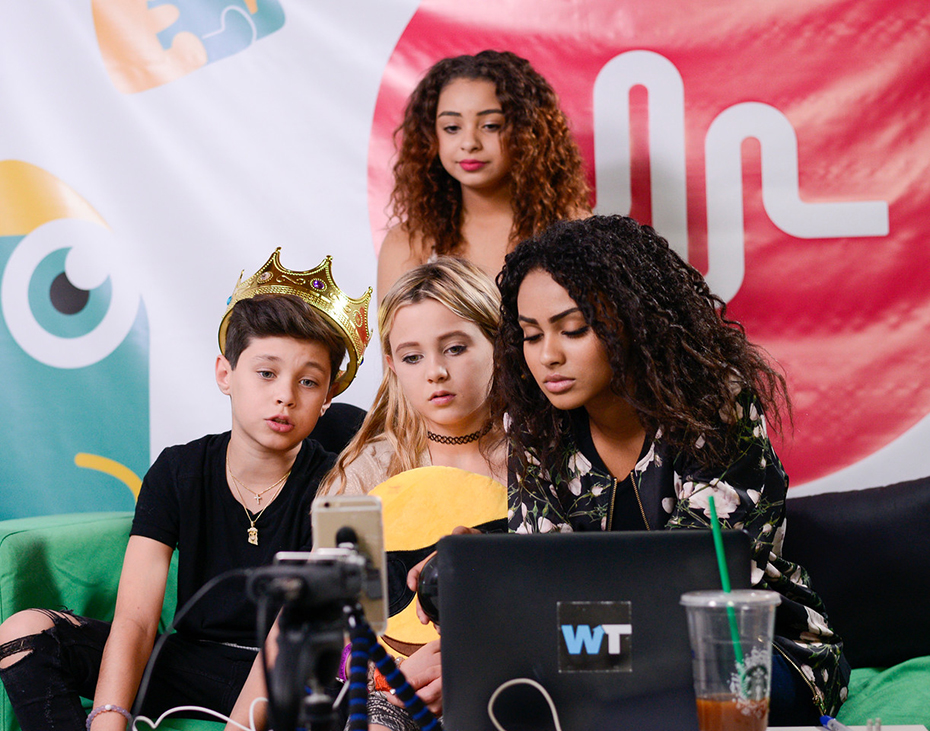 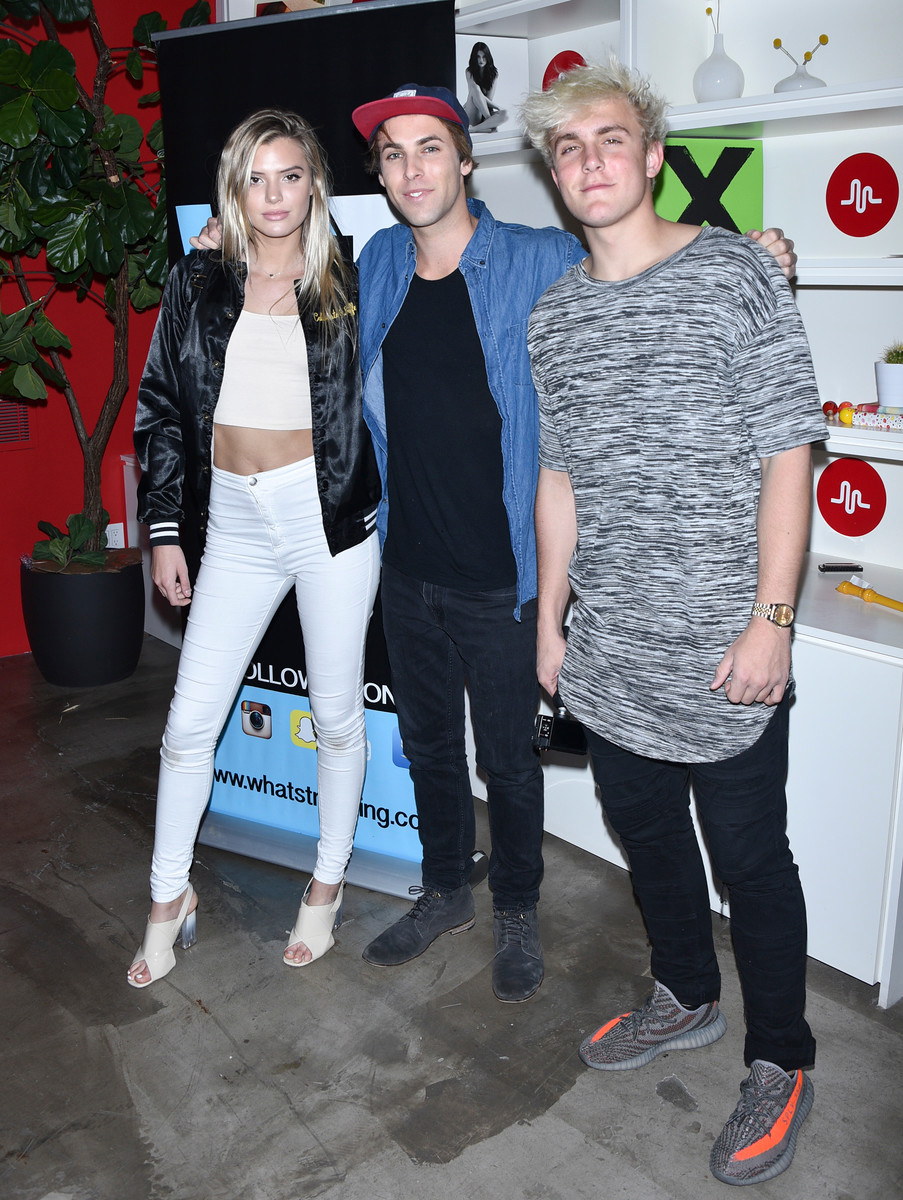 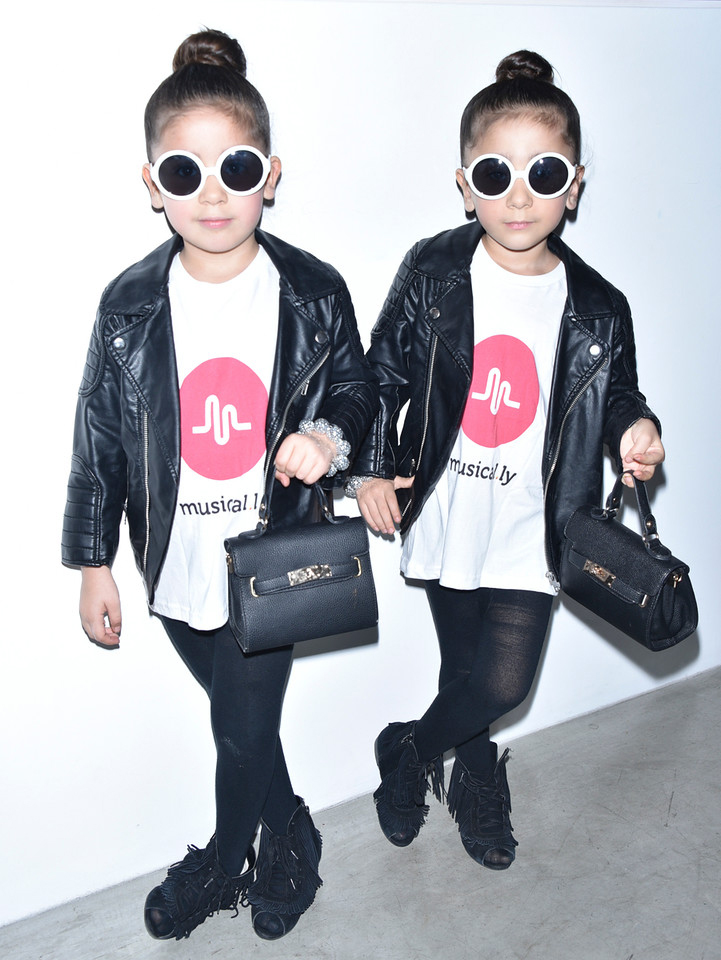 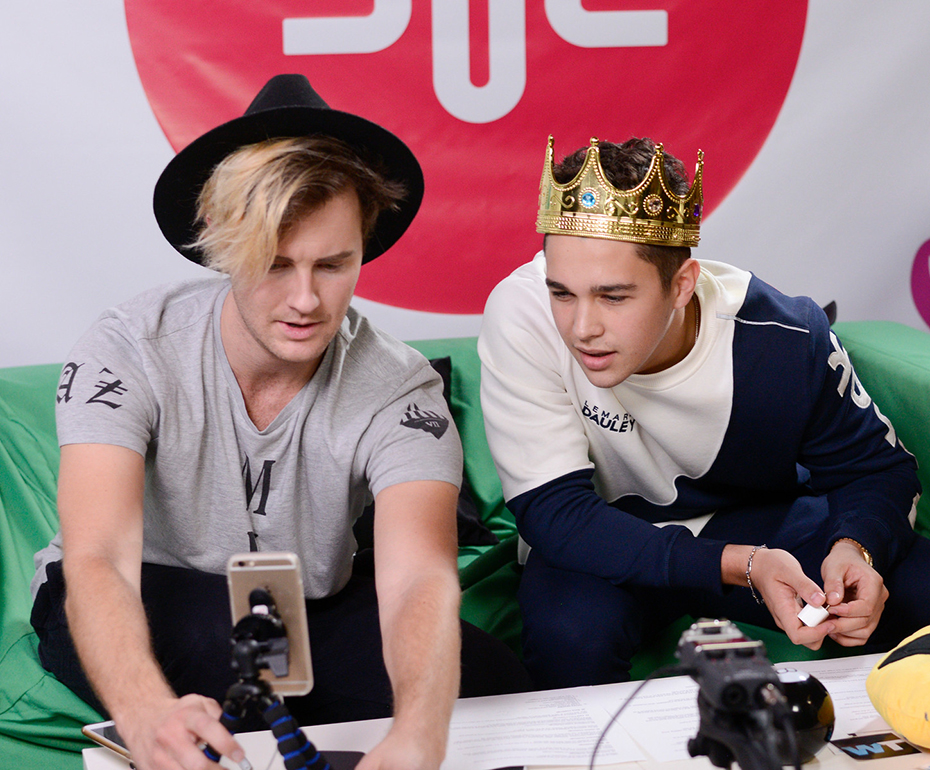 Want to become a Musical.ly hit yourself? Click HERE to find out what steps it takes to make it big.