How I Found Out About My Gluten Allergy

I was always sick.

My stomach was in constant pain, and I had no idea why. I would call and cancel plans with my friends last minute and cancel dates all because I never knew when my next stomach occurrence would hit. It became the new norm to always sit close to the restroom or know exactly where the nearest one was just in case of an emergency. Something had to change. And fast. 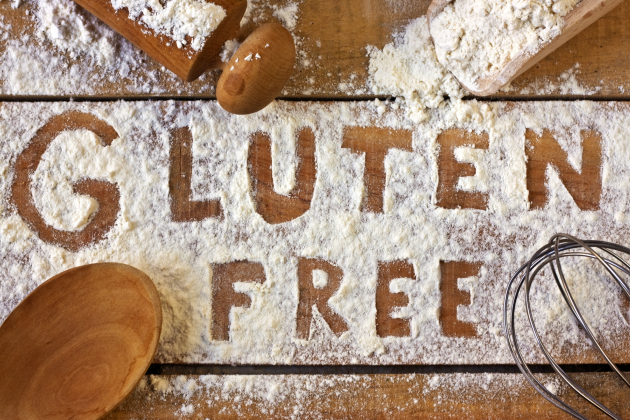 About five years ago, when my symptoms first started, being gluten-free was just starting to become a public issue for a lot of people. I won't lie, I judged, and I judged hard to those who decided to go on the "gluten-free diet." How on earth could you live without pasta and pizza and cake, bread and donuts and basically every scrumptious wheat-infested morsel of deliciousness you could think of? At the time, I thought it was a fad diet, not realizing gluten was actually making people sick. 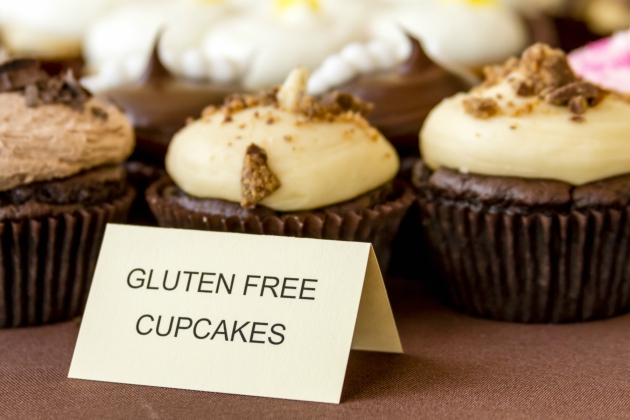 Around this time, I was offered a very exciting job where I'd travel the country. Would you believe I almost didn't take the job because of my stomach pain and frequent emergency bathroom visits? But, it was truly an opportunity of a lifetime and one that certainly did change my life. My coworker and hotel roommate was gluten-free. I asked her why she decided to be gluten-free and she told me it was because of her frequent stomach pains, nausea and constant bathroom visits. Hm… sounded incredibly familiar. Was it true? Was I too allergic to gluten? My entire diet was gluten. How would I live?

Okay, being dramatic, but still, the thought of not eating my favorite foods devastated me. My coworker suggested I remove gluten from my diet for one week to see how I felt. So, for seven days, I skipped out on my daily morning Eggo waffles and my sub sandwiches for lunch. Wouldn't you know, not a single emergency bathroom run or middle-of-the-night stomach cramps for that entire week.

Now that I knew the problem, how was I going to go about life dealing with this? Luckily, because these symptoms were becoming so common, gluten-free companies started coming around and making gluten substitutions. Instead of using wheat and flour, these companies would make bread and pizzas with either rice or corn flour. Thank goodness, because being gluten-free does come with its downfalls.

It's important to realize a lot of gluten-free foods are loaded with sugar. This added ingredient of sugar is to keep it from tasting like cardboard. At first, people thought going gluten-free would also help with weight-loss, but it's actually the opposite. I started to gain weight when I first became gluten-free. It isn't bad to eat gluten substations as long as you do it in moderation.

As much as I initially judged people before I became educated about being gluten-free, I'm now receiving that same judgment. Maybe it's because I live in Los Angeles, but when I ask for a gluten-free menu or double-check with the waiter or waitress that the dish is gluten-free, it's always followed up by a question from someone at the table, "Oh does that diet work?"

Karma bit me good, but as frustrating as it is, it's important just to keep educating people about what being gluten-free is and how adapting to that lifestyle keeps many people from getting sick. More often than not, someone will tell me that they also have the same symptoms and maybe they have an allergy as well.

Maybe one day something miraculous will happen, and I'll be able to eat gluten-loaded carbs again. Until that day comes, I thank my lucky stars my sick stomach is no longer so sick anymore.

Just because you are gluten-free doesn't mean you can't find out what your spirit dessert is based on your zodiac sign HERE.