There truly never has been a better time to be a fan of K-pop group Golden Child.

Earlier this month, the group dropped their bold sixth mini-album, AURA, as well as the explosive lead track "Replay" and its unforgettable music video. They also recently wrapped their Meet & Live Tour across the United States, meeting their American fans for the very first time. We got the chance to chat with the band to find out all about their music, their tour and their growth so far, and here's what they shared with us.

Sweety High: What does the song "Replay" mean to the group?

Jangjun: As the title says, it means to replay the times when Golden Child was full of passion.

SH: What was the concept for the music video for "Replay"? How did you work to bring it to life?

Y: It contains a meaning of leading the members trapped in the unfortunate past to the happy past and moving forward. We work to get through the tough times, and the entire background theme of the music video is prison. 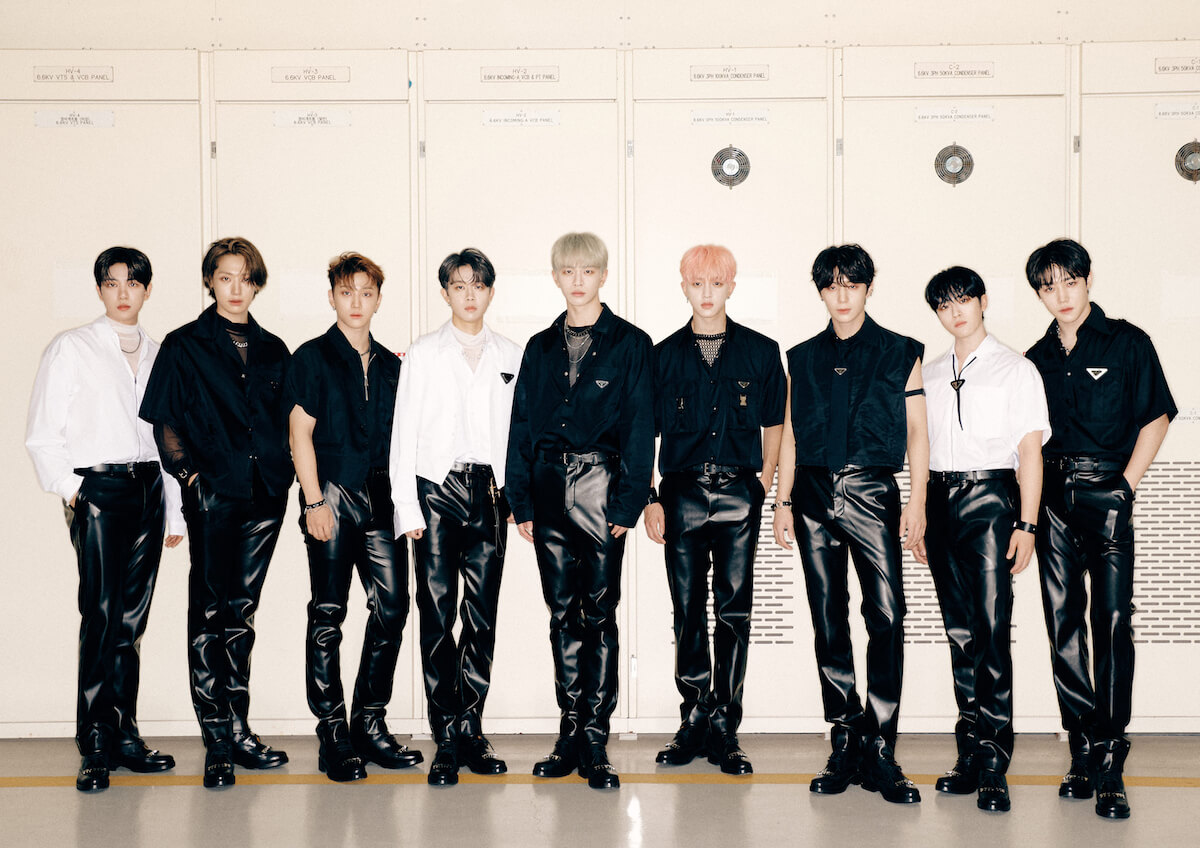 SH: How does "Replay" fit into the wider story of AURA?

TAG: As the title speaks for itself, the song was titled "Replay" with the desire to go back to those happy times in the past, and this album contains the unique AURA that Golden Child has never shown!

Also read about: AB6IX Shares Their Favorite Experiences With ABNEW From Their AB_NEW AREA Fanmeet Tour

SH: What are the main themes of AURA, and what do you hope listeners take away from it?

Jibeom: Like the title of the album, we chose AURA as the theme. We hope the fans listen to the songs of Golden Child's various genres and receive positive energy from them.

SH: You recently wrapped your Meet & Live Tour in the U.S. What was it like to finally connect with your American fans onstage?

Seungmin: Goldenness fans from the U.S. cheered for us passionately. We want to come more often and see them more often as well.

SH: Do you feel that American fans have a different energy than audiences elsewhere?

SH: As you release your sixth mini-album, how do you think the group has grown together since you first formed? 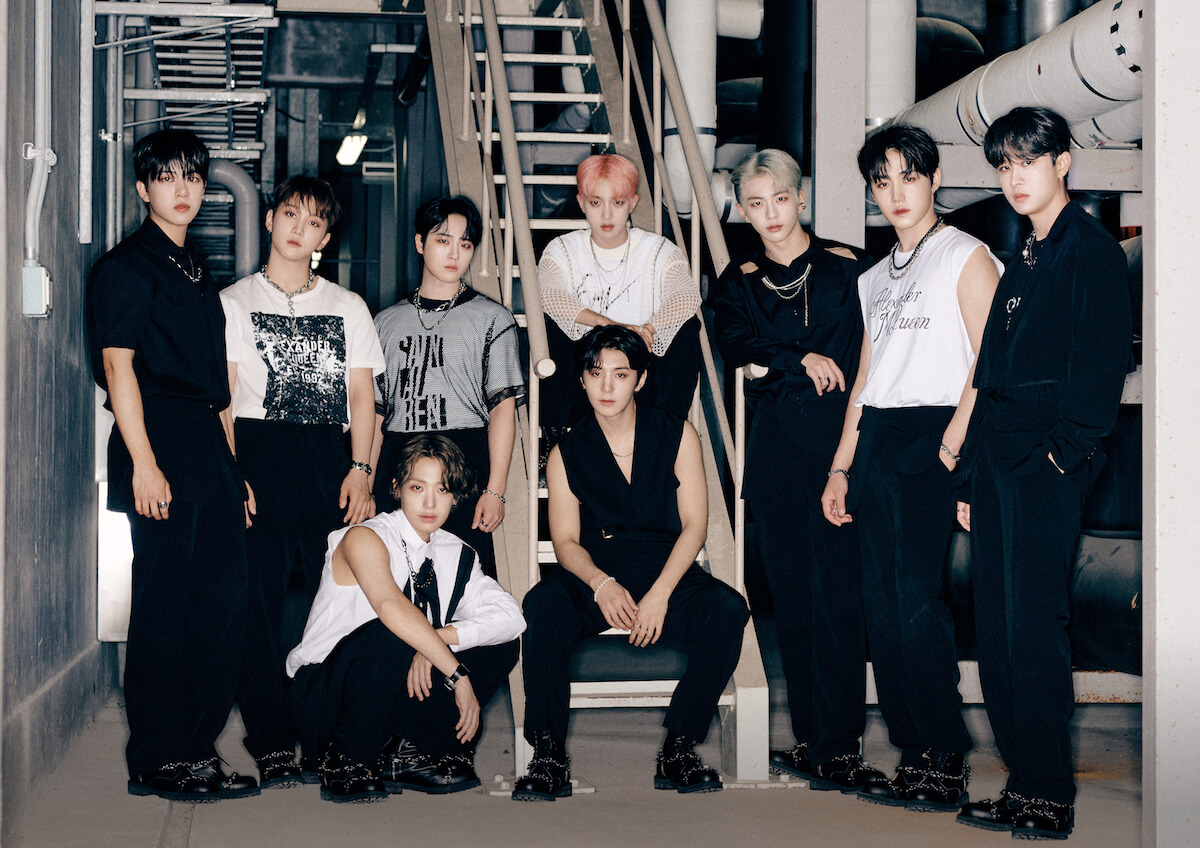 Donghyun: Hello, subscribers and Goldenness. I'm Golden Child's Dong Hyun. Golden Child made a comeback with a song called "Replay" after 10 months. We worked very hard on it and there are many good songs on the album. Please show a lot of love.

Joochan: Please show a lot of love and support for Golden Child. We will continue to work hard and continue to grow in the future. I hope you always stay happy.

For more on our favorites in K-pop, click HERE to read our interview with OMEGA X on their debut album, 낙서(樂서): Story Written in Music.