How to Maintain a Good Reputation

Let's be real here: High school reputations are everything.

You do so much as sneeze in the wrong direction, and the image you've worked hard to maintain could be kaput. It sounds silly, but if you want to be portrayed a certain way, you don't want to mess that up.

If you care about how you're viewed by your peers, below are five ways to maintain a good reputation.

1. Be a Generally Friendly Person

Let's make one thing clear: You do not need to be everyone's best friend or even like a large percentage of your school's population—but you want to be known as someone who's pleasant (on the surface, at least). If you're constantly smiling, waving and not ruffling feathers, no one will take issue with you if you make a minor misstep. It never hurt anyone to have everyone on their side. 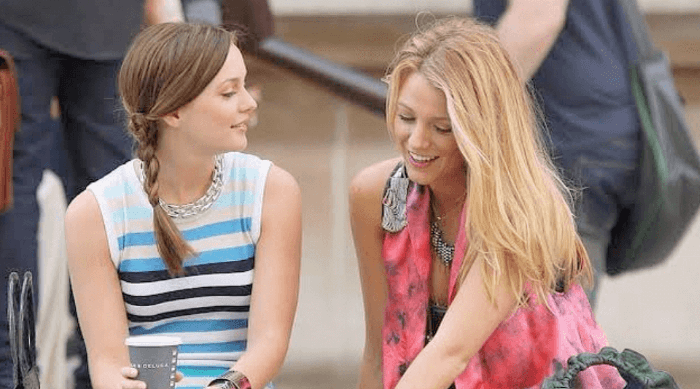 2. Save Any Questionable Behavior for Intimate Gatherings Only

It's true, no one's perfect. You may have an occasional wild side, and well, that makes many of us. But the key to a good reputation is keeping your behavior grade-A when you're around the average person. Don't give anyone a reason to point fingers, gossip or capture you acting up on social media. Keep it classy in public and save the seemingly uncharacteristic behavior and conversations for your intimate squad.

3. Keep the Gossip to Best Friends Only

Gossip is inevitable—we're guilty of it, too. But it's important to be mindful of the recipients of your words. If you're constantly throwing in your two-cents or butting in where your business doesn't belong, it will not sit well with others. Rather, be the girl who simply smiles and nods when the average person chats, and save your opinions for your very inner circle. Not only will people trust you and be more likely to divulge their secrets to you, but you'll be respected—which is key to having a solid rep. 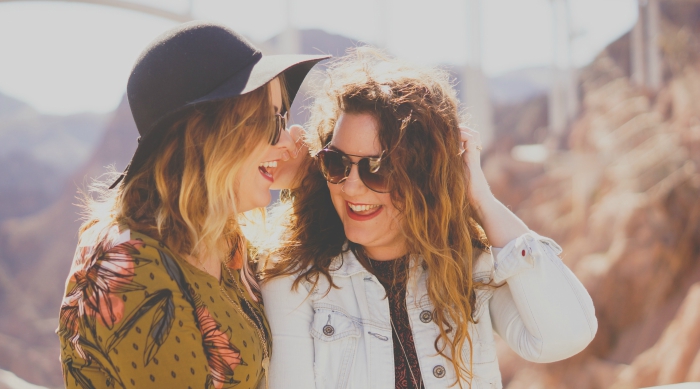 4. Be Involved in Extracurriculars

The more you're involved in, the more well-rounded you seem. Whether it's school sports, volunteer work, student body or Spanish Club, dipping your toes in plenty of activities or causes will keep your reputation sky-high. Not only will students admire how connected you are to so much, but teachers and other school personnel will take note as well.

This one is so important and frequently overlooked! We're so used to posting on social media that we sometimes forget what we're even putting out there for the world to see. If you're constantly using inappropriate language or posting content you wouldn't want your own children publishing, it's time to take a step back and realize all of this can be used against you. Lay low on the internet—there's still plenty you can post without being inappropriate. At the very least, utilize the "Close Friends" option and keep the questionable content for those people only. 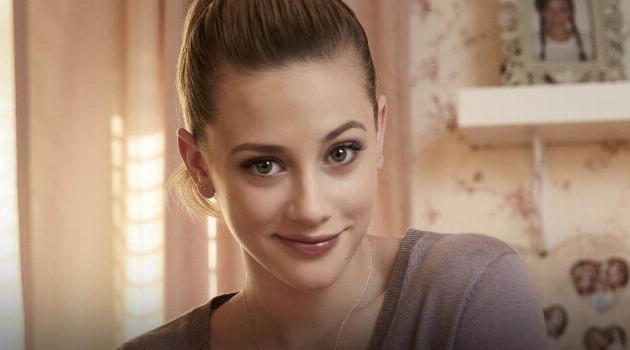 Now that you know how to maintain your good reputation, HERE's how to shed a bad one!