This Is What Kind of Gossip You Are, Based on Your Zodiac Sign

Let's get one thing straight: Pretty much everyone gossips.

But to what extent and frequency is a whole other story.

Interestingly enough, when you were born plays a big role in how much you run your mouth. Curious if we've nailed your habits? Keep reading for the kind of gossip you are, based on your zodiac sign.

Fiery Aries, you're the energetic, busy bee of the zodiac. While you have a go, go, go lifestyle, you can usually fit in some time to catch up on the latest goss. You love knowing what's going on at all times, as you always need to keep up with your competition (I mean, not that you have any, right?). That said, you won't waste time smack-talking with just anyone. If you're not being a chatty-cathy with your close pals, you're off doing something productive like working out—or, better yet, making money. 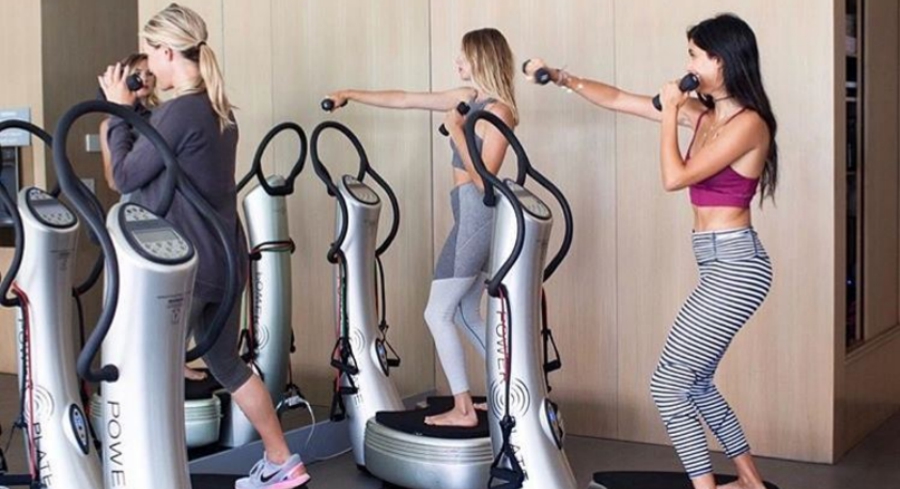 Grounded, practical and reliable, mindless gossip and two-faced behavior just aren't in the cards for you, Taurus. That said, you're indeed represented by the bull, so should someone get in the way of your happiness, you'll react aggressively and waste no time letting the world know of this person's wrongdoing. But as far as people's secrets are concerned, you're not one to go spreading them for no apparent reason.

Ah, Gemini, you're quite the social sign. Charismatic, comical and always down for a good time, you're quite the delight to be around. That said, you often can't help your diarrhea of the mouth. While you don't necessarily have bad intent, you're one of the most gossipy signs in the zodiac. Because it's hard for you to keep quiet when you run out of things to say, bringing up other people is your best option. And because you're such a charmer, it's easy to get people to jump on the busybody bandwagon right there with ya! 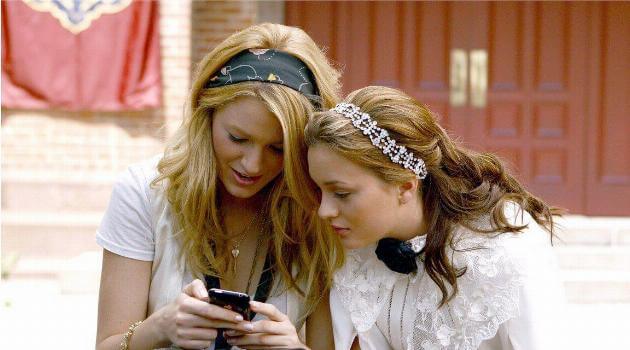 As the most sensitive sign in the zodiac, you have too much empathy for others to gossip about them on a distrusting level. You value people's secrets and respect people for opening up to you. But when it comes to gossip about people who have slighted you in even the most minor way, oh, you aren't one to hold back. You easily take things to heart and oftentimes assume people are out to get you—which causes you to vent to others. Sometimes, it's justified; other times, it's all in your head, classifying it as straight-up catty.

When it comes to the word "extrovert," pick any Leo's face, because it belongs in the dictionary. As one of the most social, outgoing, straightforward, dramatic (in all senses of the word) signs, the lion is not one to hold back. That's why you keep the gossiping to a minimum and confrontation to the max. No one ever really has to wonder where they stand with you, Leo, as you're known to be direct and genuine (for better or worse!). 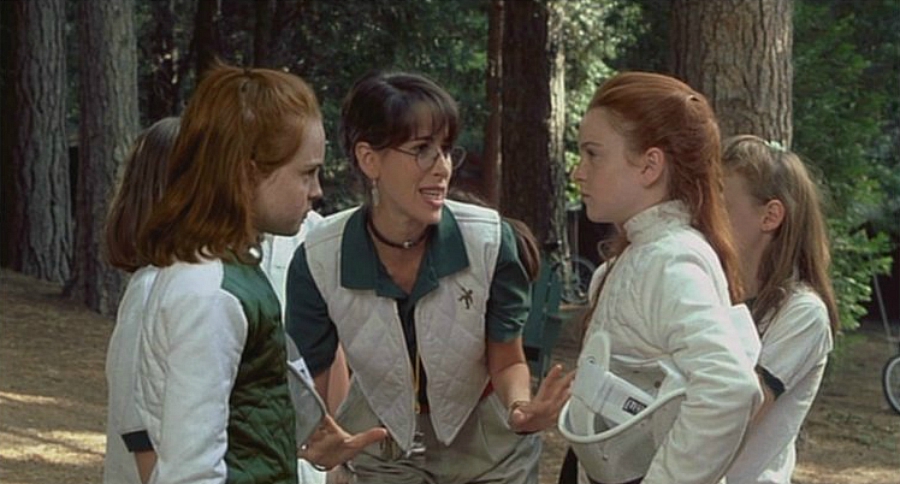 Virgo, you operate based on facts. You're no fan of the good ol' telephone game, so you're the last person to partake in a "did you hear what so-and-so-said" conversation. Unless you know for certain that something was said or done, your gossiping habits are pretty limited. Even so, Virgos aren't known to spend their thoughts and time on cattiness. You'd much rather solve a critical thinking problem or finish an assignment or project. You're hellbent on success, and your driven nature doesn't give way to your precious time being wasted on senseless chatter. That said, you're quite the meticulous one, Virgo. You may not take the lead on what's brewing, but you're quick to pick up on even the smallest of clues, making you always in the know.

When it comes to trust and loyalty, no one has to worry about you, Libra. Of all the signs in the zodiac, you're the most mindful of other people's feelings. In fact, you frequently put other people before yourself. You feel out of sorts when life isn't at a complete equilibrium, so were you to gossip, you'd fear your catty words would backfire on you, causing chaos in your otherwise balanced existence. If there's one sign to "not have a bad bone in their body," it's a gentle, kind Libra. 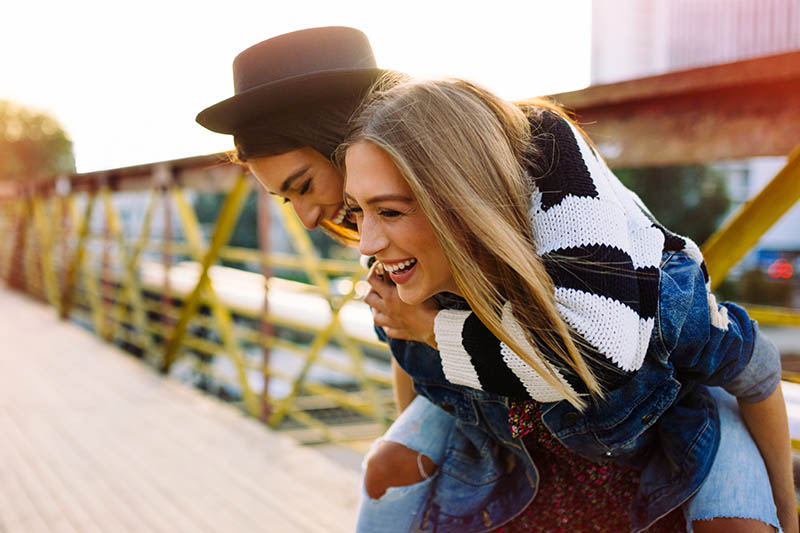 You're a lot of things, Scorpio—gossiper actually isn't one of them (though you're more than happy to indulge in what others have to say). You're incredibly loyal to those deserving, and to those who aren't, they don't get wussy passive behavior from you. Instead of talking about someone behind their back, you'll sting 'em with your venom right under their nose.

Sag, you're one of the least fake signs in the zodiac—for better or worse! While your brutal honesty can at times get you into trouble, at least you don't have a reputation for spreading rumors or blabbing secrets. You're a tell-it-like-it-is kind of gal. If you tell someone you'll keep their secret safe, you stick to it—whereas, if someone asks you their opinion about something, you don't hold back. The good news is people always know what they're going to get when they hang out with you. 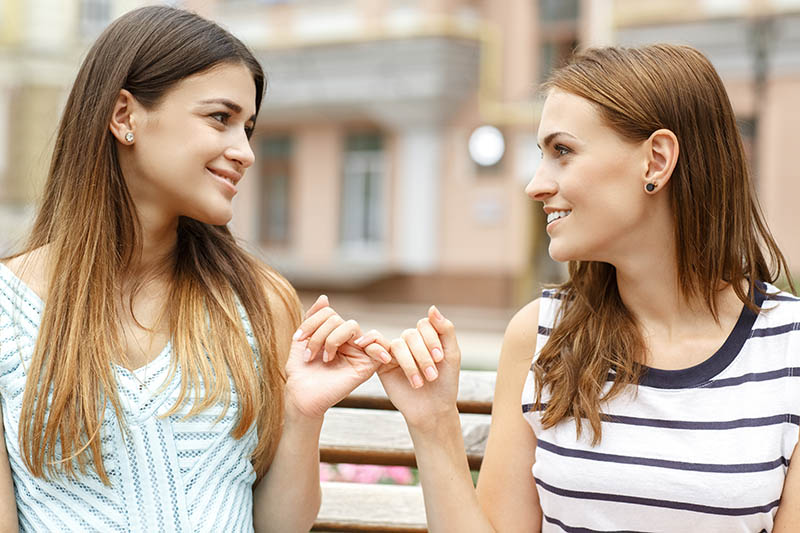 Much like your own sign, you hold others to near-impossible standards, Capricorn. Being one of the most hard-working signs in the zodiac goes hand-in-hand with being one of the most judgmental. You get easily frustrated with people who can't pull their own weight, and you pick up on others' flaws almost instantly. It's easy for you to run your mouth in distaste of others' unfavorable habits or behavior. Known to be a loyal friend, you're not one to just go and blab secrets, but you do have a hard time keeping your feelings about others to yourself. It's just in your blood.

Your mind is programmed a bit differently from the other signs, Aquarius. You're a deep, out-of-the-box thinker, focused much more on inventing something that can potentially change the world, than you are on who smooched who at a party. You have an impeccable eye, and your thoughts are geared much more toward interpreting an artistic masterpiece than they are toward scrolling Instagram to dissect your classmates' photos. 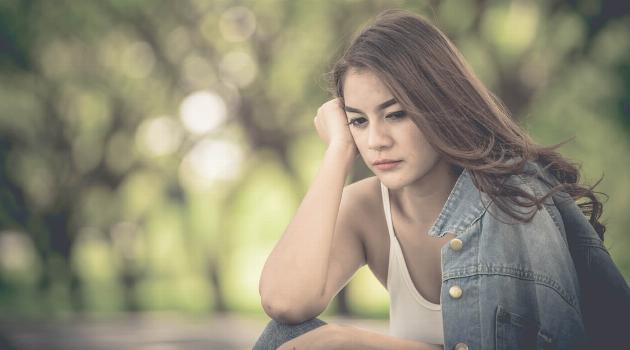 Sensitive, nonjudgmental and accepting of all, you believe in the good of mankind, Pisces. Gossip isn't much your forte, as you respect that everyone has their own lives and ways of doing things. But this doesn't mean you don't have a point of view! You're the most intuitive sign in the zodiac, you offer incredible advice, and when you speak your mind, you captivate an audience. You simply just don't see gossip as a productive use of your time. You'd much rather read, explore, create or learn.

Has gossip affected your relationship with a pal? HERE's how to rebuild trust in a friendship.