Here Are the Best Comments to Leave on Everyone's Graduation Pics

Graduation season is here, which means your Instagram feed is about to be flooded with pics of caps and gowns.

Chances are, you know a grad or two who'll need congratulating—but curating the perfect comments can be tough. If you're at a loss, just scroll down for some of our favorites for every graduation occasion.

For the cutest pic of your friend in their grad cap:

"The tassel was worth the hassle."

For the obligatory photo of the grad throwing their mortarboard in the air:

"May your hats fly as high as your dreams."

For that super triumphant graduation photo:

"What she tackles, she conquers." 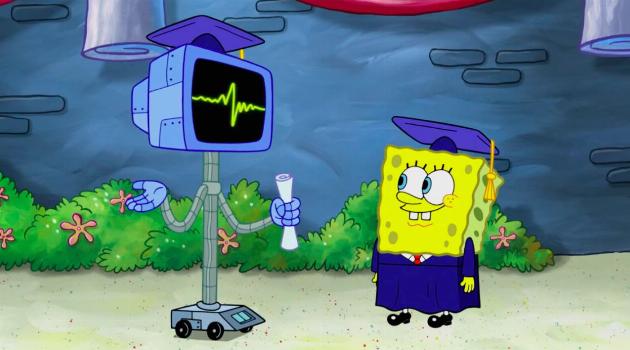 For that not-so-subtle comment on your crush's grad pic:

"This is the beginning of anything you want."

For your ambitious bestie's commencement pics:

"The best way to predict the future is to create it."

For congratulating the friend who really had to give it her all:

"She turned her can'ts into cans and her dreams into plans." 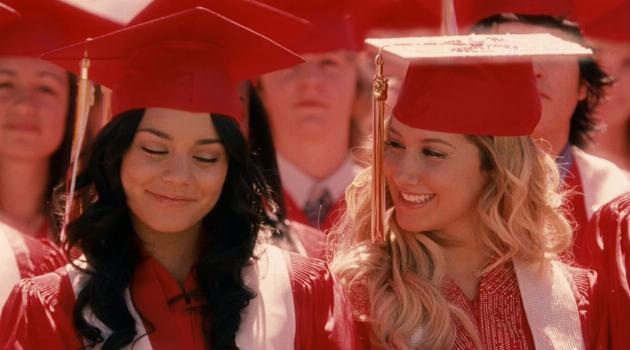 For encouraging the friend who doesn't know what they're doing next:

"There's the whole world at your feet."

For the pic of the valedictorian's epic speech:

"A well-read woman is a dangerous creature."

For the grad pic of the person you know will save the world:

"Be fearless in the pursuit of whatever sets your soul on fire." 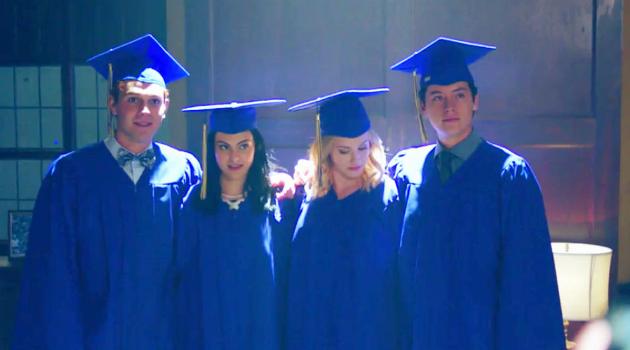 For every pic of a new grad wearing sunglasses:

"Your future is SO bright…"

For the newly graduated group photo of pals with huge destinies awaiting them:

"What are we going to do with all this future?"

If you've just graduated, too, click HERE for some caption ideas for posting your own grad pics to Instagram.