The 1960s were a big moment in movie history.

Known as a decade of change, the '60s ushered in a time of cinematic innovation full of films that were totally outside the accepted norm of the time. While old-fashioned Westerns and musicals were still popular, the decade introduced audiences to brand new possibilities in big-screen entertainment.

But which of these groundbreaking films truly made their mark on history? We have the answer. Keep scrolling for the 35 greatest movies of the '60s. 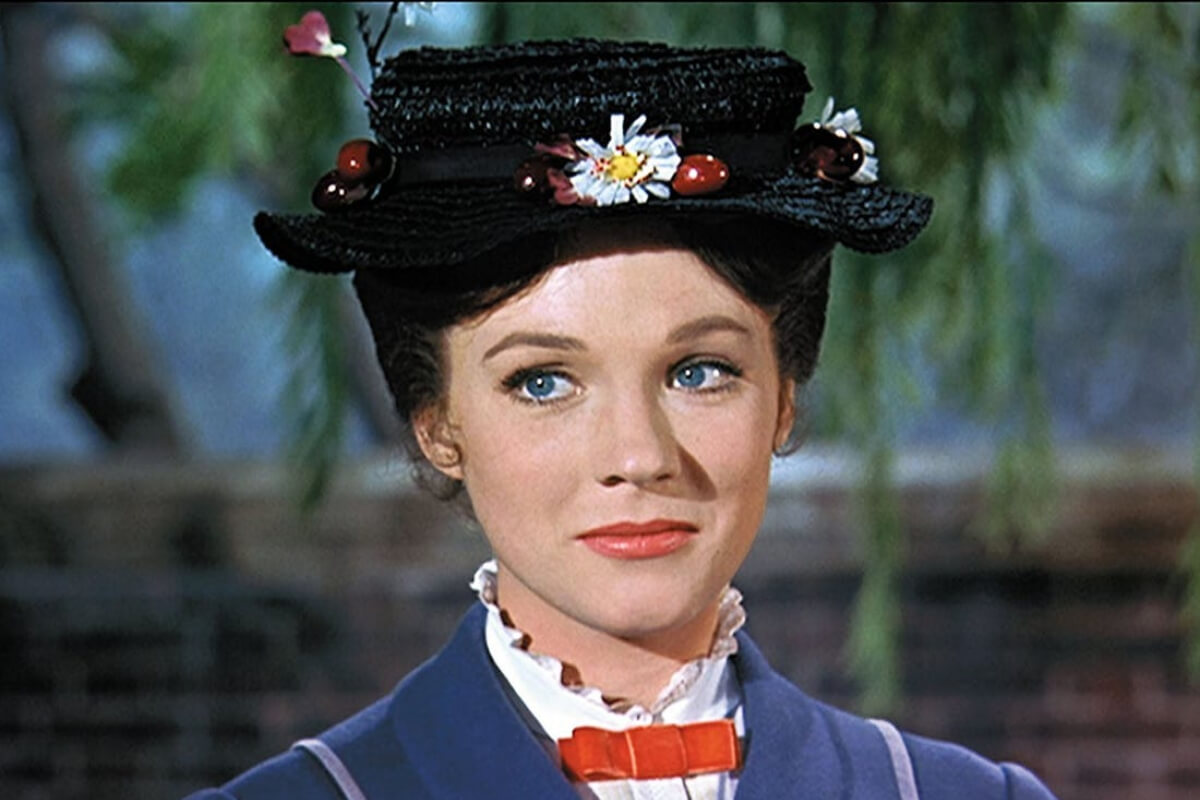