When we first stumbled upon grentperez on YouTube performing one of his transformative covers, we knew he was destined for bigger things—and since he started releasing his own original music, he's become better than ever.

The Sydney-based indie-pop singer-songwriter comes from a Filipino family and made a name for himself breathing new life into songs by other artists before developing his own great sound, blending chill vibes with technical prowess to create something truly special.  From "Cherry Wine," to "Clementine" and "Wishful Thinking," there's a familiarity to his voice that makes him so soothing to listen to. His new song "Ego" is a call-out of obnoxious, egotistical people who only care to talk about their own successes, and we think it's poised to be his next hit. We got the chance to ask him all about his journey, the song's lyrics and more in the interview below.

The Story Behind 'Ego'

grentperez: "Ego" is honestly just a fun song about a mate who's found themselves talking a little too much about their personal wealth and success and it's starting to get annoying. Originally, I kind of wrote this song as a hypothetical, if I were to ever be this obnoxious person, how much I would hate that—or maybe I really did have an egotistical friend that I grew to dislike? Who knows 😉

grentperez: To me, this song is purely a pinch in the butt to get up and dance a little, and enjoy the day with a light-hearted track about not taking someone's BS. I hope my listeners feel much the same along with the humor that comes with the song. 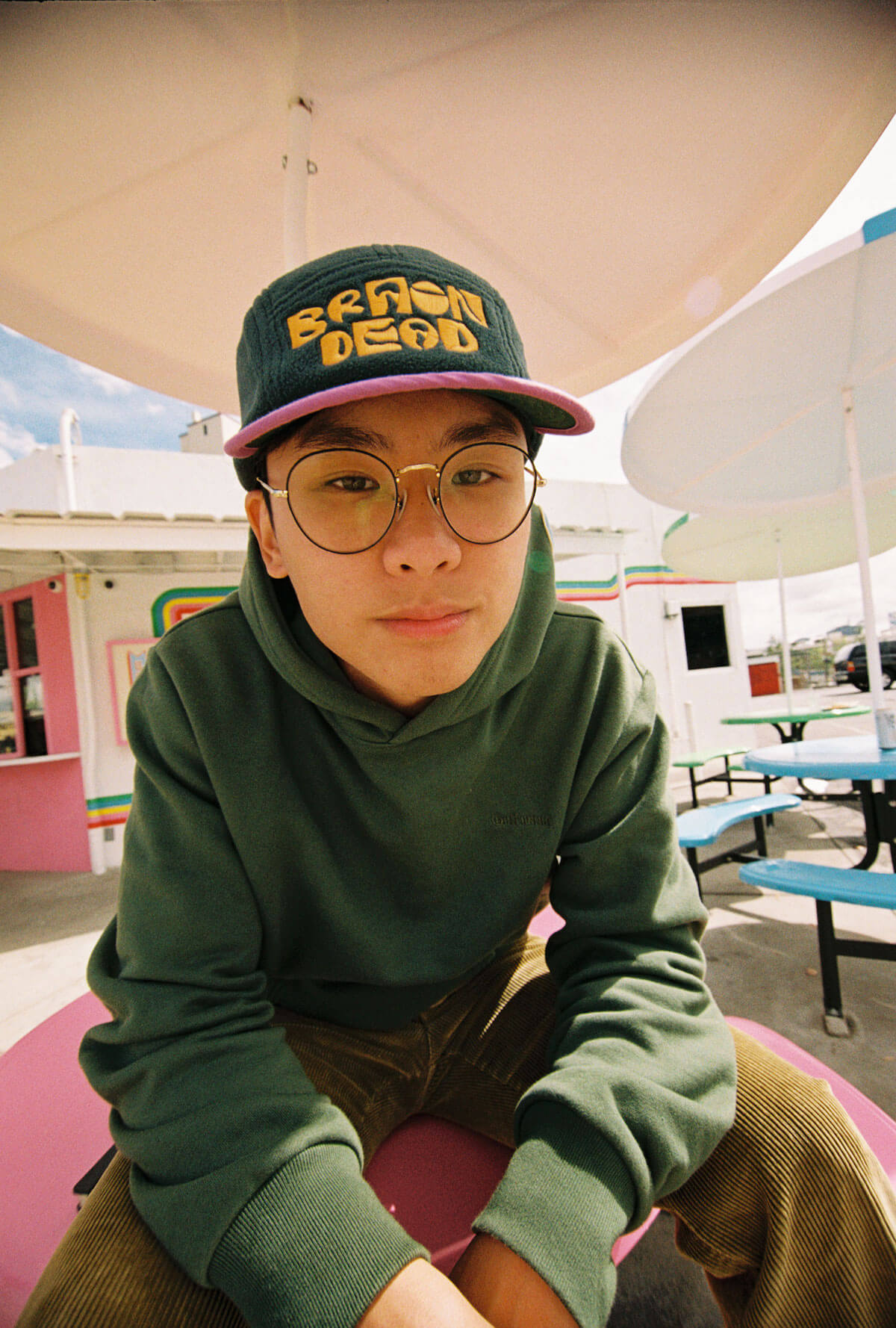 grentperez: For some reason, I'm leaning towards the, "Remember how everyone said we'd be friends for life, but that changed overnight?" I love how corny and childlike it sounds with the "friends for life," coupled with the catchy pre-chorus melody!

Also read about: How Victoria Anthony Channeled the Intense Emotions of Her Youth Into New Single 'Stupid Kid'

On Covers and Honing His Personal Sound

grentperez: I do think that YouTube helped quite a bit. I know for a fact that that's where the heart of my community began. In terms of writing music, I feel as though the music that I sung definitely made an imprint on the songs I make nowadays, whether it be with the chords used or even inspired melodies. The early days of writing were shaky, to say the least, but starting something new will always be that way. 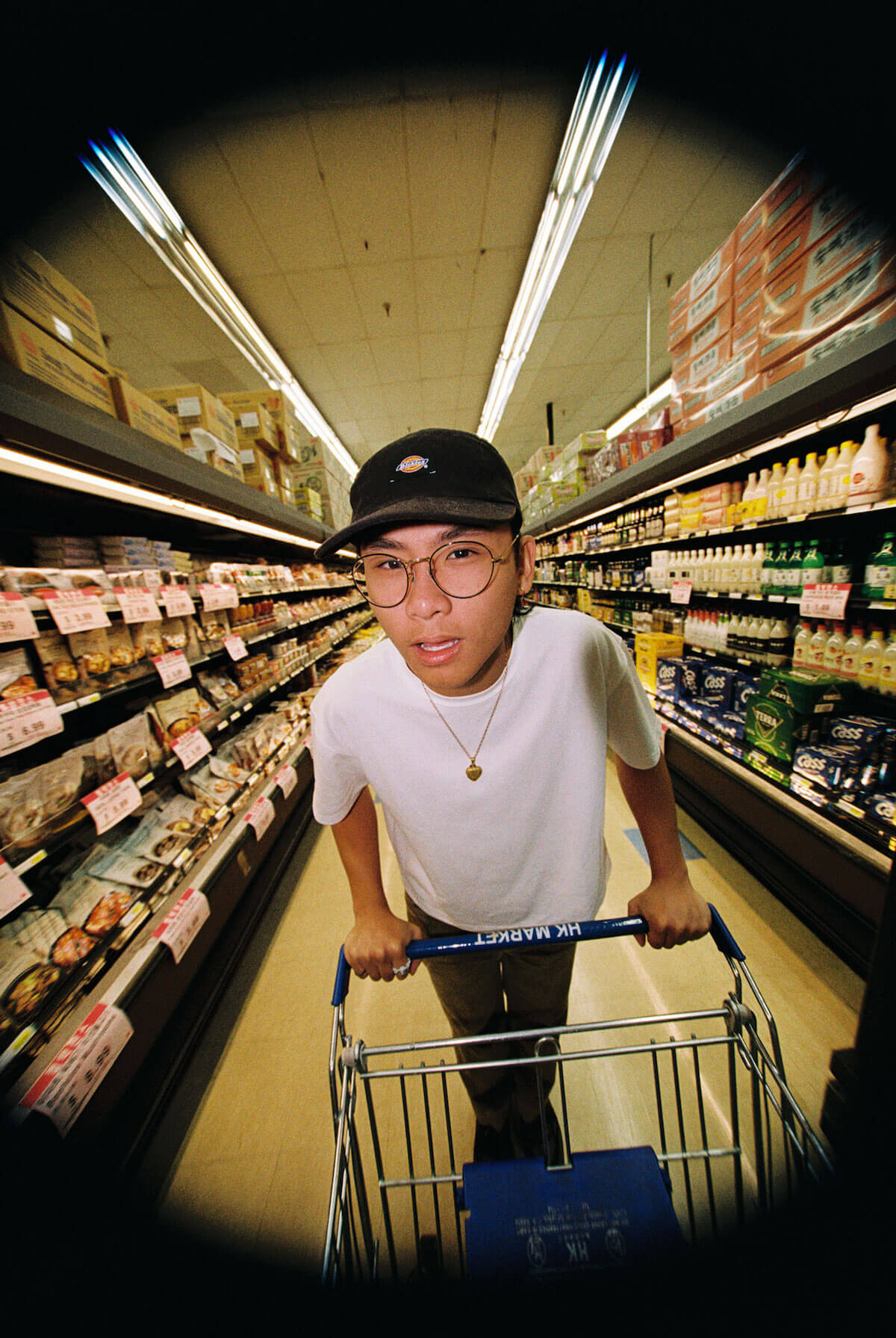 Also read about: 11 Covers of Songs From Olivia Rodrigo's SOUR That You HAVE to Hear 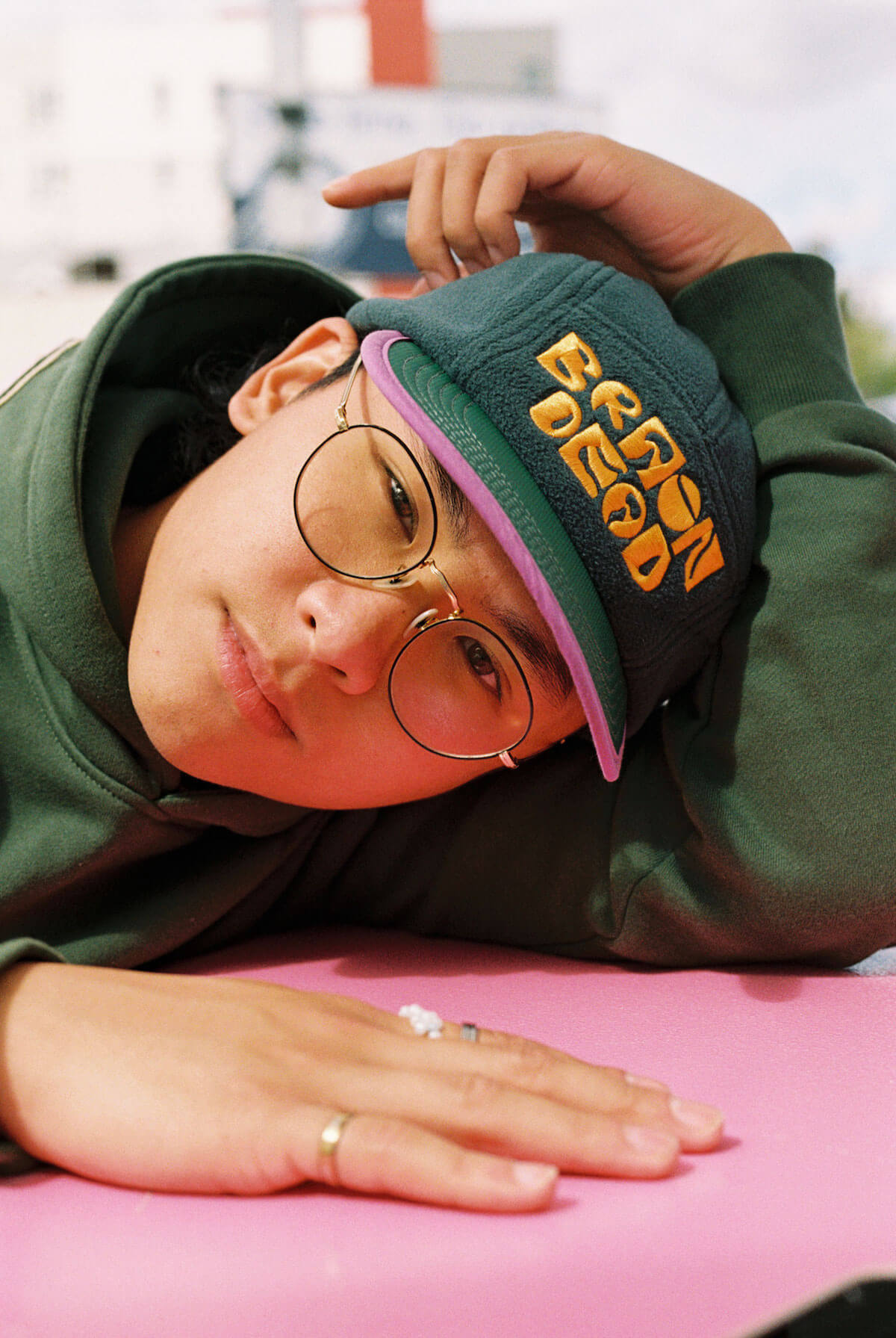 Next month, grentperez is also headed on a huge intercontinental tour. Check out the dates below to see if he'll be in your town!

For more from our favorite rising artists, click HERE to read our interview with Sam Short on her viral hit "Already Mine."