No matter how strong the bond, not every friendship is built to last.

I wish I had known that before the relationship I had with my two closest childhood friends dissolved freshman year of high school.

From kindergarten up until halfway through 9th grade, I was a part of one of the most tight-knit trios around. We did everything together. We'd walk the halls at school, eat lunch together, help each other with homework, gossip about crushes and spend a majority of our weekends hanging out at one another's houses.

We were practically inseparable, as they were the two best friends I've ever had.

Then freshman year rolled around and things shifted. We started hanging out with other people on our own, partaking in different activities and weren't able to spend as much time with each other. It terrified me.

I was never worried of losing them, so when I felt them pulling away, I began to get defensive. I blamed the both of them for our friendship being on the rocks. Then during one fateful lunch period, everything I'd been holding back boiled over and that was that. I walked away from the two of them with tears in my eyes knowing our friendship was over.

Fret not, for I was able to handle the situation better than I ever expected. So if you're on the verge of a friendship breakup, scroll below to see what I did to deal with growing apart from my two closest friends. 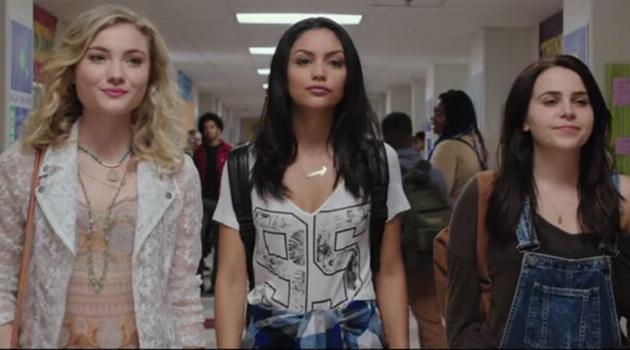 I Spent More Time With Other Friends

As I mentioned, by the time my closest friendship started to crumble, we had all started venturing out into different friend groups. It wasn't as often as we would've liked, seeing as me and my two BFFs were still trying to spend every waking hour we could with one another. But when we stopped being friends, I made it a point to try and improve the relationships I had already created with some of my other peers. Rather than alienating myself and spending all of my time alone, I made new friends.

Of course, it wasn't easy. It was tough getting closer to people, knowing the same sort of situation could happen—we grow apart and they leave me. That did happen with some of them later down the road. But there were a few friendships I made in high school that lasted years and years. I know for a fact that wouldn't have happened had my closest friendship dissolved freshman year. What seemed like such an earth-shattering experience gave way to some of the greatest long-term friendships I've ever had. For that, I'm forever grateful.

I Nurtured My Relationship With Myself

My two BFFs were the only people I was closest with. I put my relationship with them ahead of all the others, always doing my best to make sure I was there for them whenever they needed me. When that ended, I realized I had pushed my relationship with myself so far to the backseat that I didn't even know I had to have one with myself. I had become much more insecure once my friends and I drifted apart, blaming myself for all of it. I was quick to tear myself down, but never tried to build myself up. I quickly realized the negative impact this had on me and started to nurture my relationship with myself. I spent more time alone, growing more and more comfortable being by myself in my own space.

This wasn't a relationship that blossomed over night, not in the slightest. It took me years to be even somewhat confident in who I am. I still haven't fully embraced myself, but again, I don't think I would've ever known how important that relationship was had I not ended a friendship. It was then I realized I spent far too much time caring for others and worrying about what they thought of me, yet never considering if I was taking care of myself or if I even liked the person I was becoming. 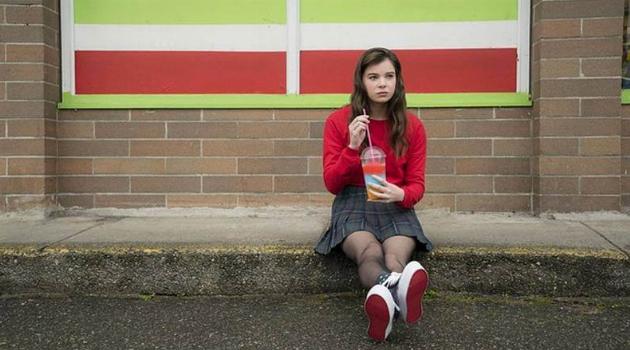 (The Edge of Seventeen via STX Entertainment)

I Kept My Distance From My Former Best Friends

Doing this was so hard, but it helped me in so many ways. Seeing them at school following our fallout was rough, especially because they still stayed closed without me in the picture. Watching them be the best of friends together took a toll on me, so I made sure to keep my distance from them. I stopped checking up on them via social media or through other friends to know what they were up to. I tried to avoid bumping into them as often as possible in the hallways and steered clear of our usual hangout spots outside of school.

While this wasn't easy, it helped me strengthen my relationship with them further on down the road. Absence makes the heart grow fonder, and that was incredibly true in this situation. We ended up becoming acquaintances again later on in high school, but were never as close as we once were. And that's okay, because we all found our way.

One smaller scale thing that helped me deal with growing apart from my besties was doing things I never had the chance to do with them. In our friendship, majority ruled. And they were almost always on the same page, so we never got around to partaking in any of my half-baked schemes—which was probably for the best, but still. So when I didn't have them around to tell me what I could and couldn't do, I did whatever the heck I wanted. I would go shopping at stores they vowed never to step foot in. I tried new foods they were too scared to test out. I threw caution to the wind and did it all, because no one was holding me back.

That all said, I advise doing this within reason. Don't do anything that'll get you into all sorts of trouble you can't get out of. But have fun, just add some restrictions.

Doing all of this allowed me to be me, and again, strengthen my bond with myself. The older you get, the more you'll realize how important that relationship really is. 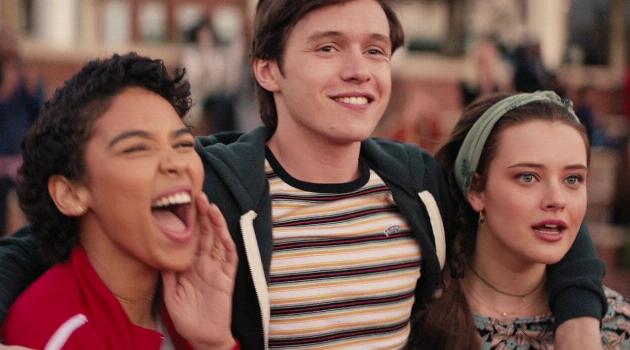 Need more advice on how to deal with a friendship that's on its last leg? HERE's what you should do when you notice your friendship fading.