"You might belong in Gryffindor, where dwell the brave at heart, their daring, nerve, and chivalry set Gryffindors apart."

Sound like you? If you have all of the qualities of a courageous Gryffindor, try one of these empowering Instagram captions for every one of your bold photos.

For when things are a little tough but you feel determined as ever:

"You can't kill the spirit of the lionhearted." 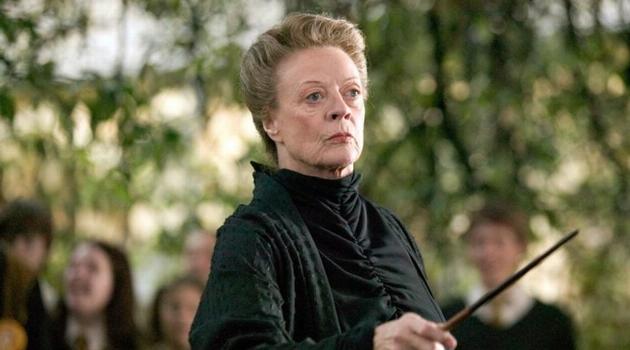 (Harry Potter and the Half-Blood Prince via Warner Bros. Pictures)

For the new discovery you made because you were willing to step outside your comfort zone:

"Man cannot discover new oceans unless he has the courage to lose sight of the shore."

For those times when just getting out of bed feels like an act of courage:

"Courage does not always roar. Sometimes courage is the quiet voice at the end of the day saying 'I will try again tomorrow.'"

For the shot of you daring to be different:

"It's better to be a lion for a day than a sheep all your life."

For the bold photo that's anything but boring:

"Fear tricks us into living a boring life."

For the pic that reveals your most authentic self:

"Be bold. Be brave enough to be your true self."

For showing off the success you were only able to achieve because you gave it your all: 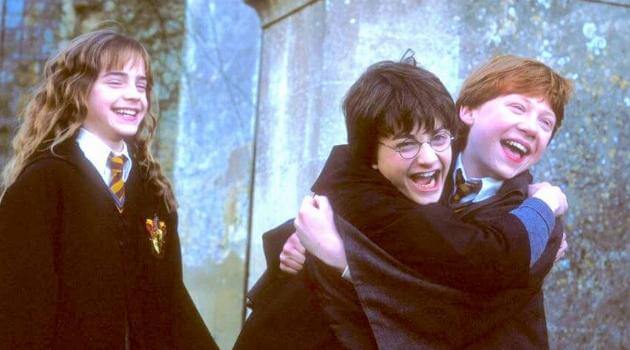 (Harry Potter and the Sorcerer's Stone via Warner Bros. Pictures)

For the photo of you facing your biggest fears head-on:

"I learned that courage was not the absence of fear, but the triumph over it."

For when you keep on trying, despite a small defeat:

"Success is not final, failure is not fatal: It is the courage to continue that counts."

For the meditative photo that shows you honing your strength:

"All serious daring starts from within."

For when you've done what you once thought was impossible: 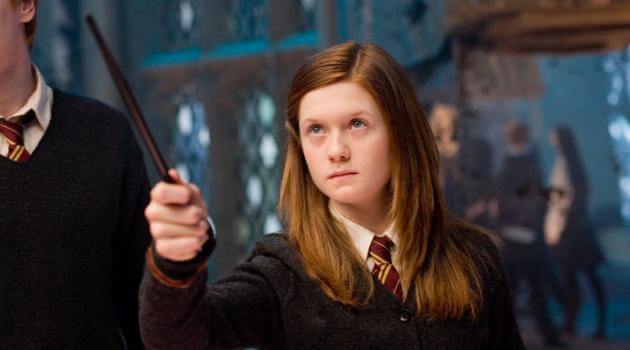 (Harry Potter and the Order of the Phoenix via Warner Bros. Pictures)

For even more Insta inspo, click HERE for our favorite Harry Potter quotes that double as inspiring  Instagram captions.