7 Things We're All Guilty of Doing on Social Media

We tend to work hard at being our most enviable selves on social media.

From our airbrush-quality skin, to posing with the best looking squad, we want people who glance at our various accounts to see us in the finest light.

But behind the scenes, we're all guilty of some serious social media mishaps or interesting actions no one would know just by looking at our feed. 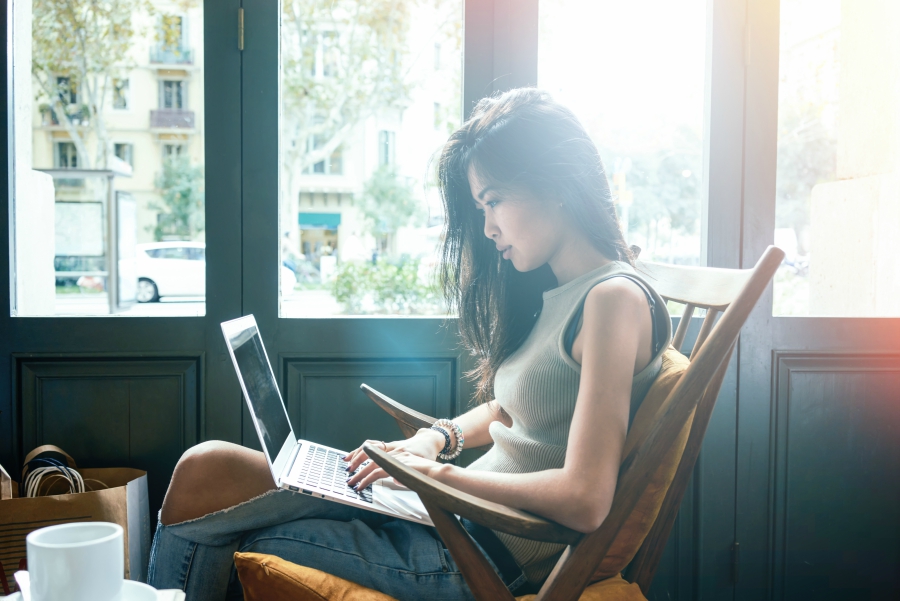 Read below and mentally check off how many things you've done (tsk tsk!).

1. Screen-Grabbed a Pal's Photo and Mocked It to the Rest of Your Squad

We can have all the love in the world for our friends, but even the best of 'em have the ability to post the most blush-worthy of photos. I'm pretty sure we've all passed along a shot of someone we love, either posting or wearing something we don't necessarily approve of on their socials. But of course our behind-their-back commentary is done in the most endearing way possible.

2. Stalked Someone Totally Irrelevant for No Apparent Reason

Oh, the power of curiosity. Sure, we've all stalked an ex, a crush or a former BFF, but social media opens the doors to so much more! How is it that over time, we've found ourselves regularly checking the accounts of our crush's brother's best friend's boss? Or the boyfriend of a girl who we haven't seen in years? How's that one girl from our third grade soccer team doing? Seriously, once we start, we just can't stop. And have you found yourself getting your friends hooked on these random people's every move, too? Yep, social media gets us hooked on the strangest things! 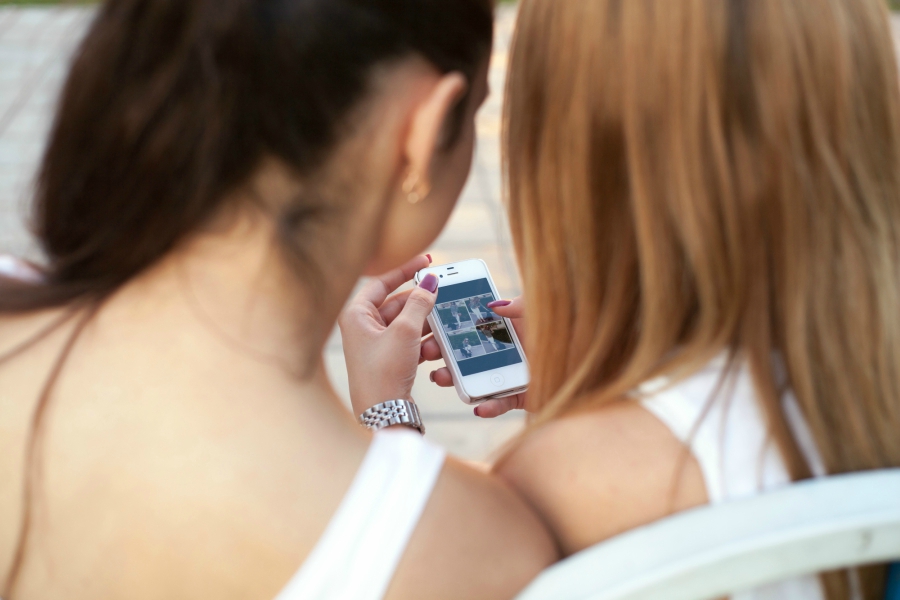 3. Posed Ridiculously and Thought You Looked Cool (at the Time)

Whether it's those pursed duck-face lips, a blank-faced bathroom mirror selfie or a too-cool-for-school runway-like strut, I can't think of anyone I know (myself included) who hasn't shared some borderline ridiculous pose at some point on social media. I mean, it's kind of all part of the fun, right? 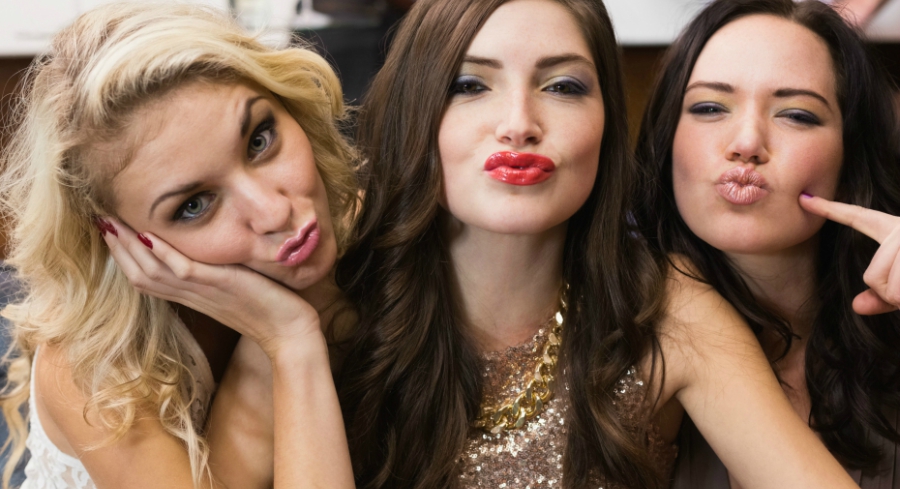 4. Posted Something Just to Make Someone Jealous

It's not like that trip to the local Taco Bell was anything out of the ordinary, but because you went with so-and-so, somehow a photo of that double decker taco just became quite the coveted shot. Whether it's a bestie we're fighting with or an ex who recently broke up with us, we're always coming up with (such childish) ways to let those certain someones know we are doing A-OK in the presence of others at the moment!

5. Posted Something Just to Get Your Crush to Notice You

This is probably the most common instance we are all guilty of on social media. I mean, what's the point of these platforms anyway if we can't get our hot lab partner to notice us in a perfectly cute summer outfit? Either we're posting these photos ourselves or conveniently sharing lens space with members of our crush's crew, but whatever we're doing, it's typically always for the sake of being spotted by the one who gets us googly-eyed. 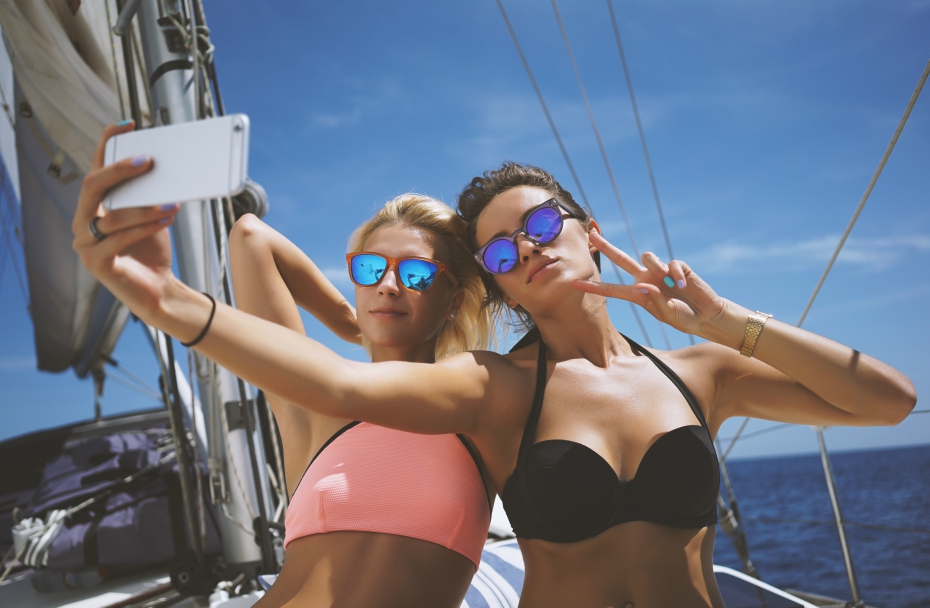 Sometimes it's nothing more than adding a little brightness or depth to a photo that gives us the stamp of approval to post—but in so many other cases, we take things to a whole different extreme with our airbrushing and body-thinning apps. These are totally unnecessary because if somebody doesn't like the way we look naturally, we shouldn't care what they think at all—but it seems to be if one person uses these, the rest of the squad feels like it's necessary to do the same.

7. Avoided Posting Someone Because You Were Ashamed of Being Seen With Them So Closely

If it didn't happen on social media, it didn't happen, period, right? So if there's someone we're with and we don't want people to know about it, we keep them off our platforms. Whether it's conveniently asking them to take the group shot of us and our squad, or it's cropping them out of a pic we post, or it's just not posting from our outing at all—we've all managed to keep certain hangouts a secret from the rest of the world.

Now that you've analyzed some of your possibly embarrassing social media moments, perhaps you can now relate to one of THESE annoying excuses your friends have used to avoid including you on their accounts!