If you consider yourself a Stranger Things fan, you owe it to yourself to read its first official novel, Suspicious Minds.

The book, written by Lois Lane trilogy author Gwenda Bond, dives into the life of Terry Ives—Eleven's mom—and the twisty trail of events that eventually leads to Eleven's birth and the powers she hones though Martin Brenner's terrible experiments. Terry may be a minor tragic character in the show, but in this book, she's the full-fledged heroine of her own story.

We wanted to find out exactly how this great story came to be, and we got the chance to ask Gwenda a few questions about how the book was created and how it all ties into the greater Stranger Things universe—plus the secret behind its perfectly sinister title. 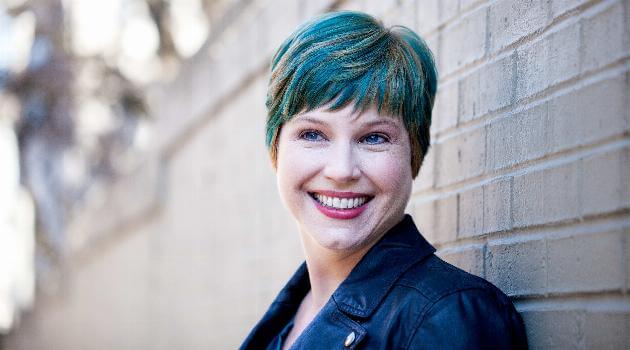 Sweety High: What was your relationship with Stranger Things before the opportunity to write this book came about?

Gwenda Bond: I've been a fan of the show since it started airing. I saw Stephen King's tweet about it the weekend it released (he said it was like his greatest hits, in a good way) and started my binge immediately.

SH: Once you knew you were writing about Terry Ives and her history, how much did you scour her episodes of the show? Based on that small amount of information, how did you figure out exactly who Terry would be?

GB: That's absolutely where I started—looking at what we have of Terry in the show. Even though we get a fairly limited glimpse of her, what we do see is her fighting against this huge system, determined to get her daughter back. Even in the state she's in during season two, she manages to find a way to give Eleven/Jane crucial information. So my concept of Terry started with knowing she's a fighter and then figuring out given the time and place what I thought she would be like, and how to give her a hero's journey of her own.

SH: What does it mean to you to come up with a fun idea for a series and then see it come to life?

GB: It was a thrill and privilege to be asked to write the first Stranger Things novel. My editor and I had a consultant from Netflix who is a staff writer on the show—Paul Dichter—and he was so accessible and an absolute treat to work with on this. Writing a Stranger Things book would be fun no matter what, but knowing that it's designed to fit within the show and extend the experience for fans in an official way makes it even better. It was a perfect mesh between that collaboration and the freedom to invent key elements.

SH: When did you first realize that Terry needed to have her own squad of amazing friends at the center of the action? When it came to creating Terry's boyfriend Andrew, what elements of his character did you think were most important to get right?

GB: Almost immediately! I've been dying to write a girl gang, and friendship is such a core element of Stranger Things to me. It felt natural to start there, building out Terry's friend group. Andrew initially started out as a little more prickly, actually, but once I started writing him, I realized how sweet and similar to Terry he is. Thinking about the chemistry between the friends and creating a variety of fully fleshed-out characters was a big part of my outlining process. For Andrew, I wanted us to feel the tragedy of what's happened to these people's lives because of Dr. Brenner and his experiments in a deep, human way. Lots of people experienced that kind of loss during this period. It was important to me that everything we learn about Eleven's biological family reflects a piece of her.

SH: What's the toughest thing about writing a story that takes place in a different era? How do you keep the necessity to double check everything from halting your writing progress entirely?

GB: Ha! Well, the deadline helps. Projects like this tend to have a very tight writing window and this was no exception. I dove into research headfirst while I was working on the outline and going back and forth with my editor and Netflix on that. I made a playlist of only 1969 to '70s songs that I listened to exclusively. I read a ton of books about MK-Ultra and the late '60s, Vietnam, inhaled documentaries, and I made daily use of the saints of the internet who have cataloged everything about that era down to the types of carpet and Halloween costumes that were popular. It did mean a lot of stopping and Googling or picking up research books while writing, but it was important to me to get those details right.

SH: What made you pick Elvis' "Suspicious Minds" as the title of the book?

GB: I can't take credit for this one. The publisher came up with the idea and I thought it made so much sense. The second Stranger Things novel's title comes from Springsteen: "Darkness at the Edge of Town." For "Suspicious Minds," it's pretty much the only song that would've worked from 1969 as a title, with the possible exception of Santana's "Evil Ways." 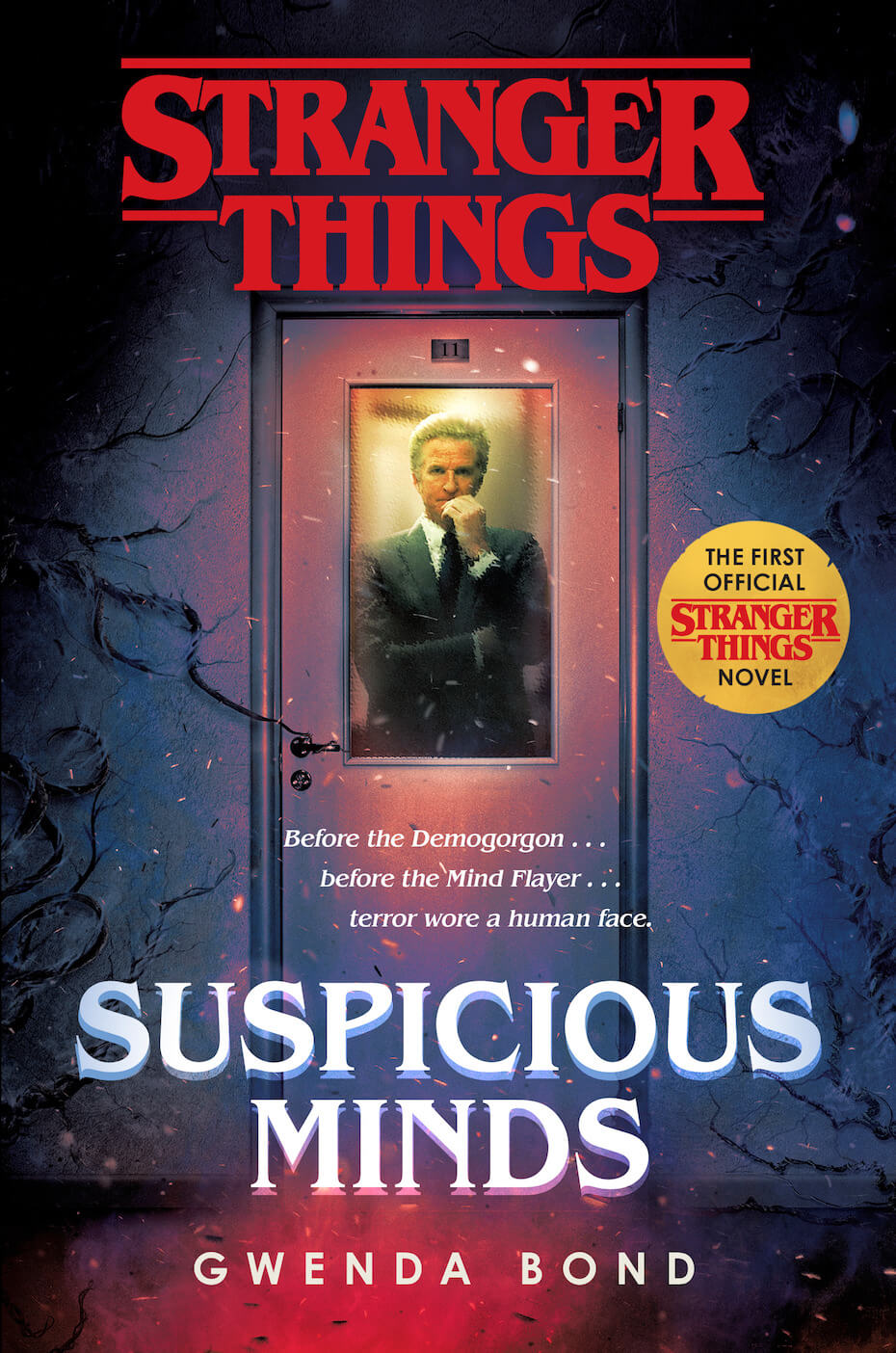 SH: Given what was already established in the show, the book's close seems like the closest possible thing to a happy ending. How did you decide to end the book where you did?

GB: In my very first call with my editor, we agreed that we didn't want to end the book in a place that wallowed in Terry's tragedy. We wanted to leave readers with as close to a hopeful ending as possible. Because at this point, Terry is about to launch her public fight to try to get back her daughter. We wanted the last image of her to be the hero she is, finding out she's right: Her daughter is alive.

If you love reading and Stranger Things, click HERE for a list of our favorite spooky books to keep you busy until season three airs.