For the better part of my life, I've always had incredibly long hair. 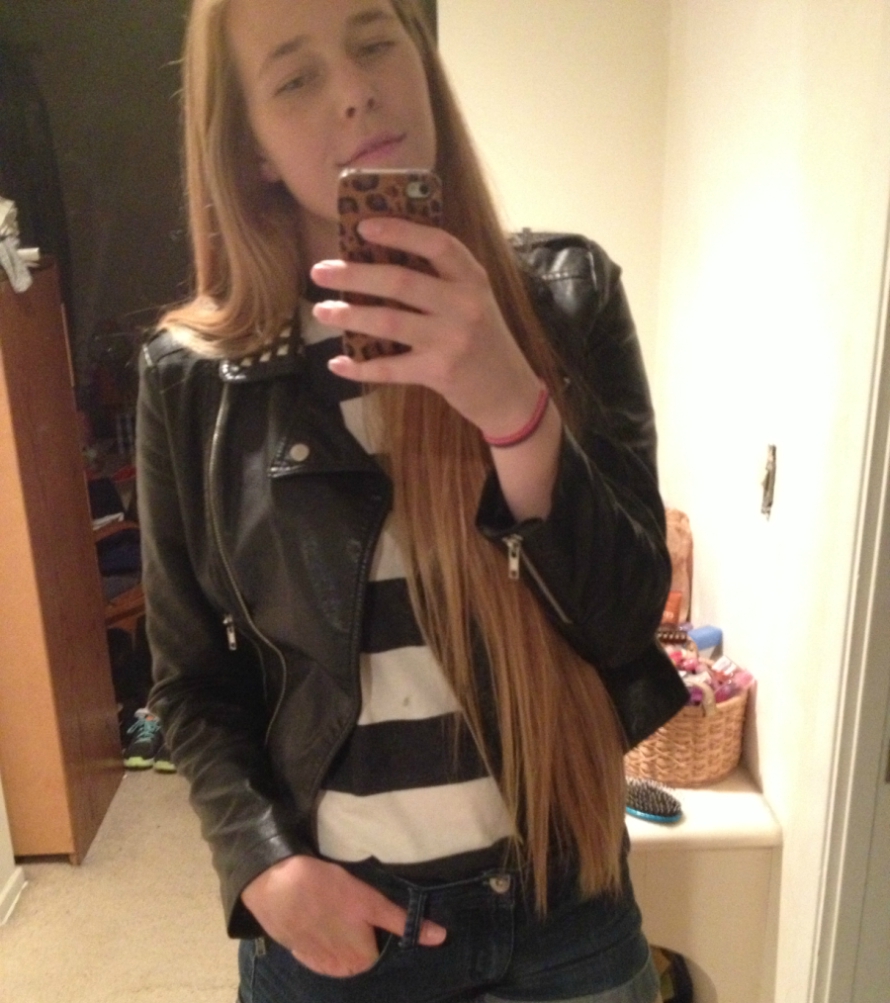 It was something that I always got compliments on. From being called "a mermaid" to "Rapunzel," my long locks were always getting shoutouts. Whether it was one of my best friends or some random stranger, everyone expressed their love for my hairdo.

My hair was most certainly a part of me. It's what people knew me for. "Oh, there goes Ashley and her enviable, long locks." 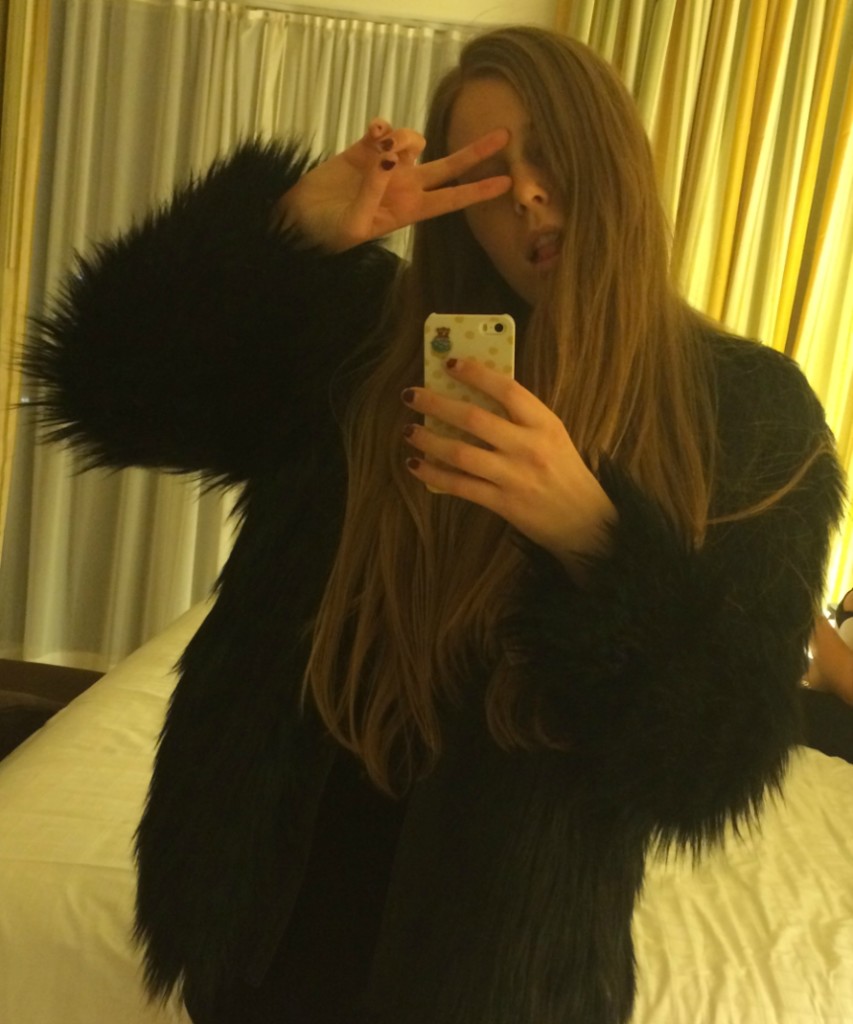 Now don't get me wrong, there were most definitely a few times where I wanted to chop all of my hair off. After getting it caught one too many times in a seatbelt buckle, I was ready to call it a day. But at this point, I was too attached to the length of my hair that I couldn't bear to part with it.

I had cut my hair shoulder-length once before when I was in second grade and it was not a good look. That experience scared me from ever chopping all my hair off ever again. But I digress.

And so the story begins…

The part you are all interested in begins about a year and a half ago when I met a boy—AWW, but like not.

I fell for him almost instantly after we started hanging out. We both had dealt with similar not-so-positive situations in our past, so I felt extremely comfortable opening up to him about almost everything. It was refreshing having someone understand my past experiences the way he did.

The "relationship" was not a healthy one, however. It basically ended up being one of those on-and-off-again relationships with him being the one constantly ending things while simultaneously being the one to start this up again.

And he definitely didn't treat me in the best way possible. I allowed him to walk all over me though, because I really liked him and I felt as if he "got" me.

And then one day—January 2, 2016 to be exact—we ended things for good. I was crushed.

He knew I saw him as potentially being "the one," but he definitely didn't feel the same about me. With that, it was over.

I cried for hours on the phone to my best friend that night about how much I hated him and how I wish I had never been involved with him.

The next morning, I woke up and decided I was going to do something about it.

One thing he always complimented me about any chance he could was my hair. He was all about my long hair. And that's when I realized it was time to cut it all off.

So I went to the Supercuts down the street from my house and had them take 11 inches off my hair. 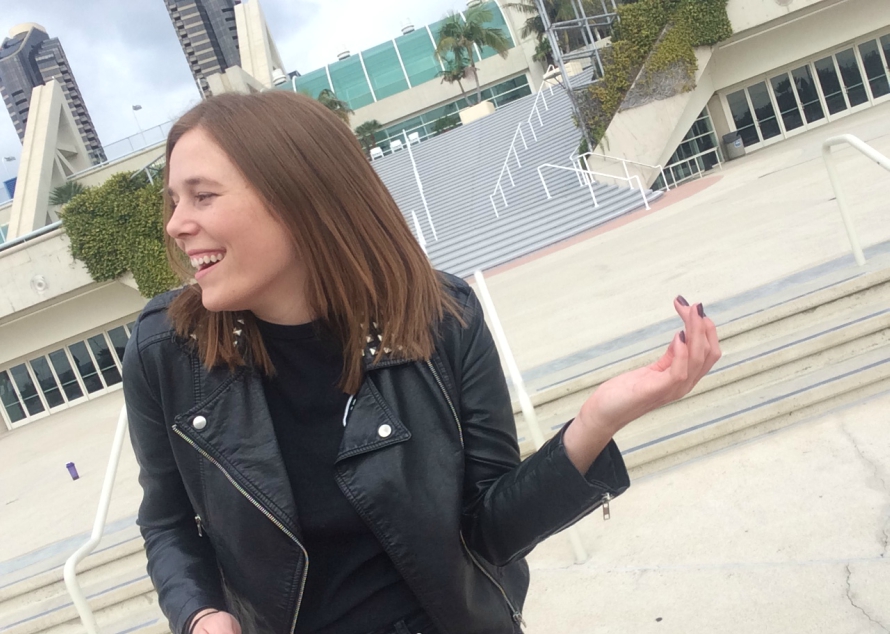 It was quite the liberating experience. Cutting my hair was my way of cutting him out of my life.

I don't regret cutting my hair. In all honesty, I wish I had been brave enough to do it sooner. I guess I should thank this guy for pushing me to do something I was always too afraid to do, but I won't. He certainly doesn't need the ego boost.

It's been four months since I took the plunge from waist-length to shoulder-length with my hair. Spoiler alert: I'm still feeling it!

My plans are to keep my hair short from here on out. Really? Yep! It's way easier to manage and I think it suits my personality better. Ja feel? 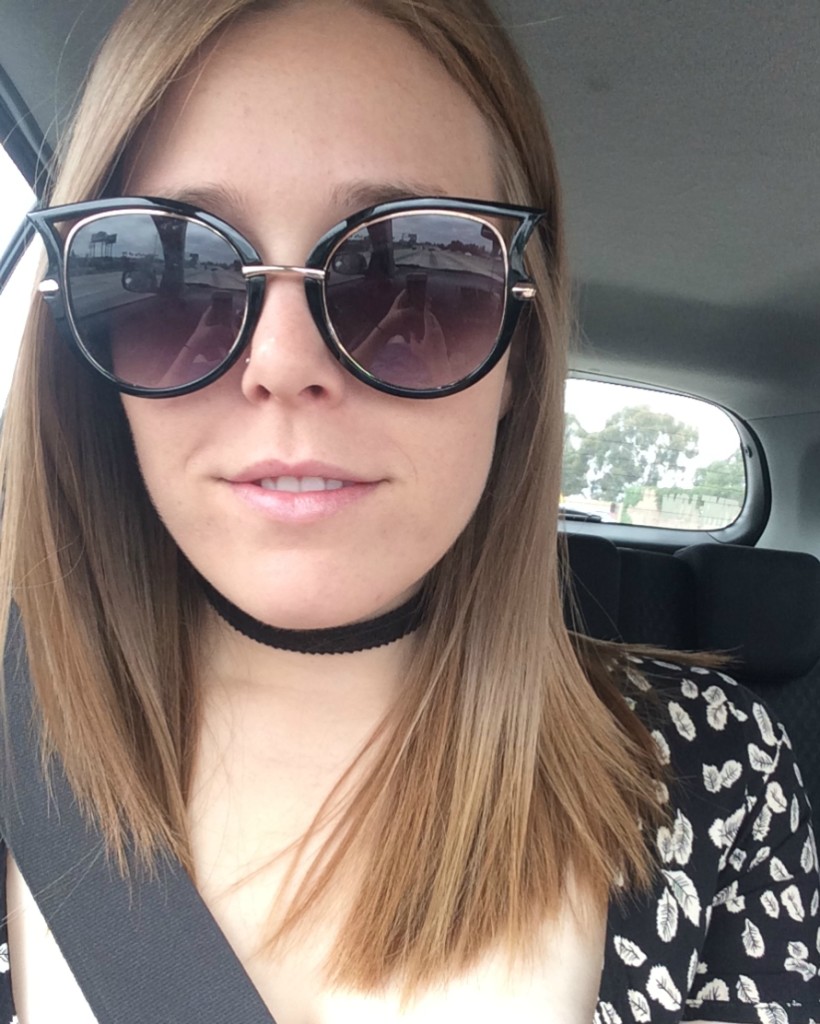 Not going to lie, I do miss being called a "mermaid" because of my long hair, but who says mermaids can't have short hair? Not I! I'm a mermaid forevermore.

Spilling my guts to all of you about why I cut my hair wasn't the easiest thing to do, but it was a bit therapeutic. Speaking of being honest, if you ever wondered what it was like to be completely real on Instagram, you're going to want to read THIS.