The Best Ways to Avoid FOMO on Halloween Night

Halloween is one of the most hotly anticipated holidays of the year. But along with any major celebration comes some major pressure.

Halloween is especially popular because there's so much to do and so many ways to prepare. Will you head to a haunted house? Go trick-or-treating? Land at a party? Hand out candy at your BFF's house? It's one of those rare occasions that's less about family obligations and so much more about going out with friends and being social.

But having so many options (and, really, so little time) leaves room for fear of missing out. If you're worried you won't get around to everything on Oct. 31, here are the best ways to avoid FOMO.

1. Make Your Intentions for the Night Clear Well in Advance

If your primary goal is to hit up mansions for full-sized Hershey's bars on the other side of town, let that be known in advance, and make sure you've voiced that plan to your Halloween crew. Even if it's just a sibling or one friend joining you, plan this in advance so that you're not suddenly left bobbing for apples all night at a party you don't want to attend. Long before Oct. 31 arrives, know exactly who you'll be rollin' with throughout the night and make sure everyone's on the same page. 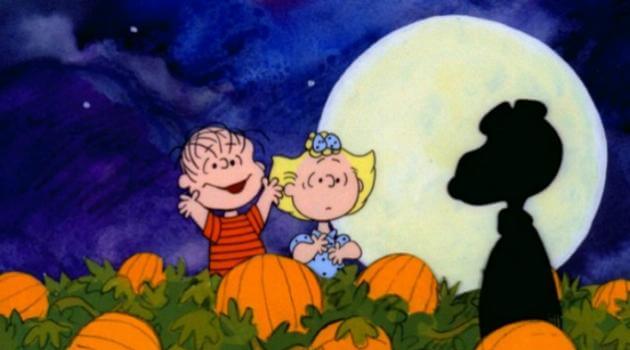 (It's the Great Pumpkin, Charlie Brown via CBS)

2. Don't Save the Best for Last

Time is of the essence on Halloween, and you're only left with a very small window to make the most of your night. Unless it's a weekend (not this year—sorry!), you only have a few hours max to cover major ground. Prioritize what you really want out of the evening, and do the most important stuff first. If you desperately want to attend Johnny's Halloween party, don't make it a goal to end there by kicking off the night with trick-or-treating.

With time and traffic not on your side, you'll need to do everything as if it's the only thing you'll get to do that night. If you do the stuff you like first and get it out of the way off the bat, you can always attempt to do something else before the night ends. But if it doesn't happen, at least you won't feel like the night was a waste.

3. Remember That No One Can Do It All

If Halloween has you in a tizzy, you're not alone! Chances are, none of your friends have private jets fueled up to take them from location to location. If you feel like you're missing out on a party when you decided to go trick-or-treating, at least you'll end up with all the candy while the partygoers probably noshed on pizza and boogied down to "Monster Mash" (womp, womp). Ultimately, it's just one night out of the year, and, once it's over, no one's really going to care who did what. Every aspect of Halloween is fun in its own right, so embrace the night for whatever comes of it. 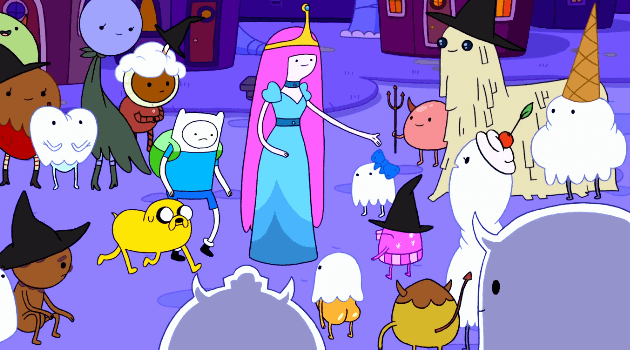 (Adventure Time via The Cartoon Network)

Whenever we feel a tinge of FOMO coming on (over anything), we do what's best: go straight to sleep. If you stay awake wallowing in what everyone else is doing without you, it will only drive you mad. If you go straight to bed, as soon as you wake up, it'll all be over. Halloween (in this case) will be a thing of the past, and everyone will already be on to Thanksgiving plans (which are hardly FOMO-inducing!).

Halloween is one thing, but do you experience FOMO on the reg? If so, you'll definitely relate to THESE struggles!