With the release of Suicide Squad, everyone is going crazy over Margot Robbie's character, Harley Quinn. And reasonably so. Her look is basically like if Baby Spice somehow entered the DC universe and became an evil villain rather than a British pop star. 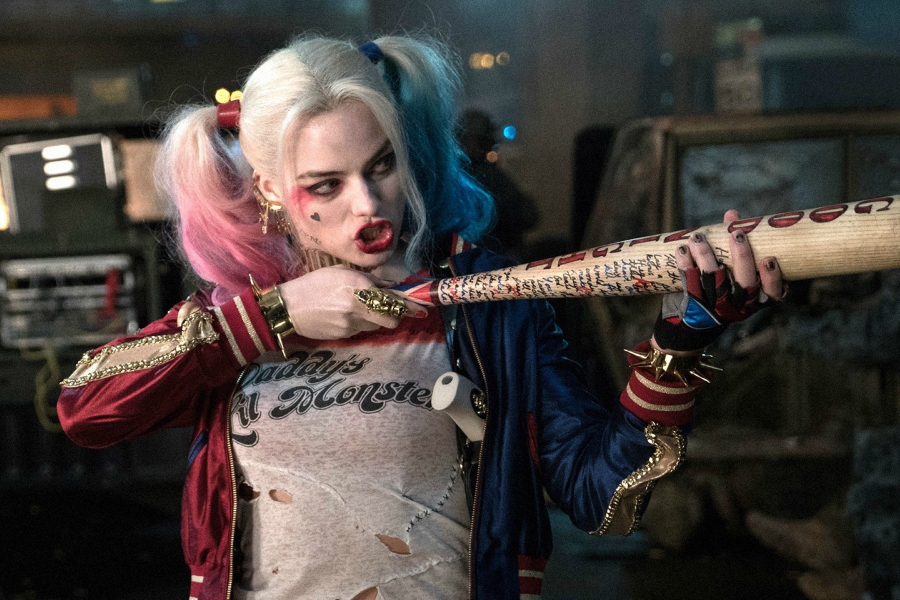 Harley Quinn's attire makes for the perfect Halloween costume. The only problem is that everyone agrees.

If you don't want to be one of hundreds of Harleys this Halloween, check out these other recent female villains who will satisfy your evil streak—and allow you to look good doing so.

Be part of the squad without dressing as the most overdone character. Consider the totally creepy Enchantress instead. Played by Cara Delevingne, this squad member is definitely the most scare-worthy. 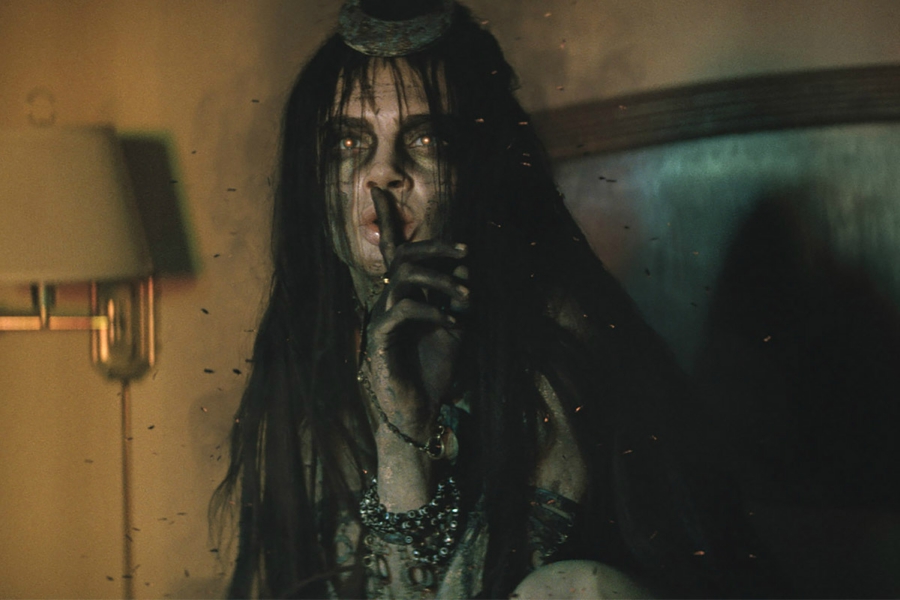 Emma Swan from Once Upon a Time

OUAT fans know that this past season our heroine, Emma Swan, turned to the dark side. This costume is not only super chic, but also extremely easy to put together for a last minute Halloween party. A black leather jacket here, a touch of white hairspray there…voila! 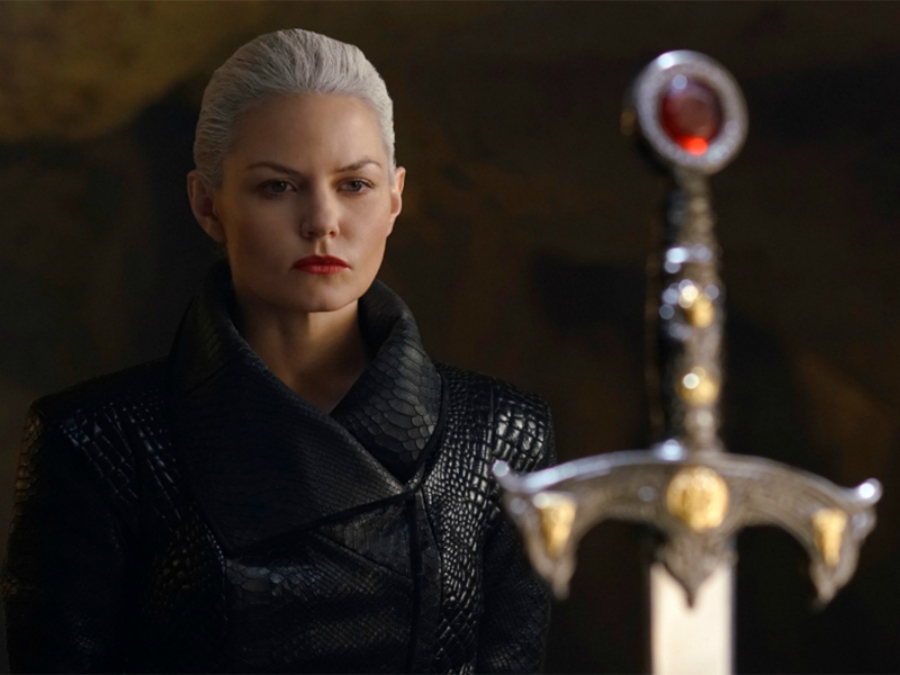 White Queen from The Chronicles of Narnia

This beauty queen isn't likely to be on anyone's radar, which is what makes it the perfect costume for you this year. Tilda Swinton's portrayal of the White Queen of Narnia was bone chilling. But, unlike Enchantress, this villain rocks an icy, yet regal look. 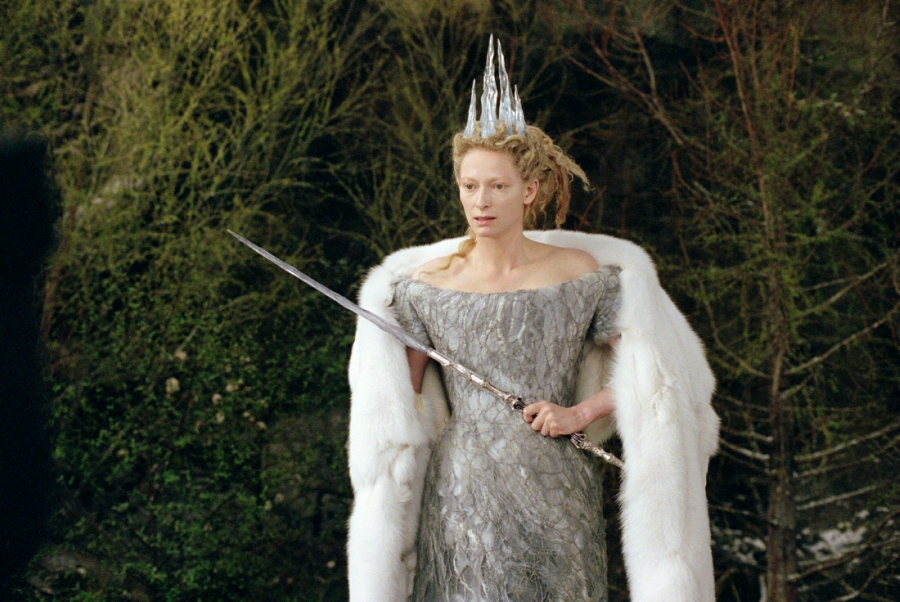 (The Chronicles of Narnia via Walt Disney Pictures)

Cat Woman has always been a favorite of the DC universe. Treat your city like Gotham and get up to some tricks this Halloween. The cat ears and face mask take this all-black espionage uniform to the feline level. 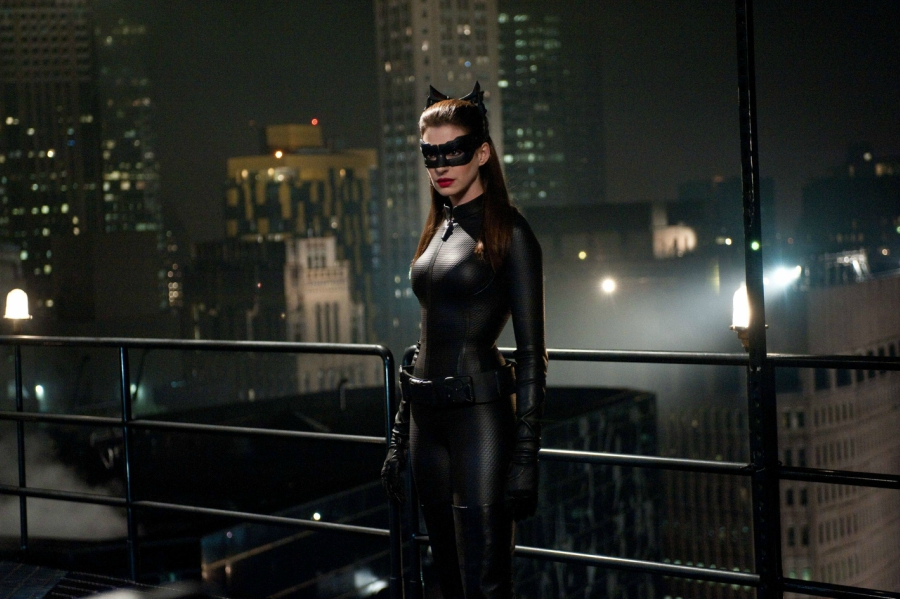 Regina and the Evil Queen from Once Upon a Time

It's time for a BFF costume! If you're feeling like The Dark One (aka Evil Emma Swan) was so last season, then hop on the season six train. Regina of Storybrooke and the Evil Queen of the Enchanted Forest are now two totally separate characters. Be the first to wear this dark duo costume.

For the friend who likes a more tame attire, go with Regina Mills: 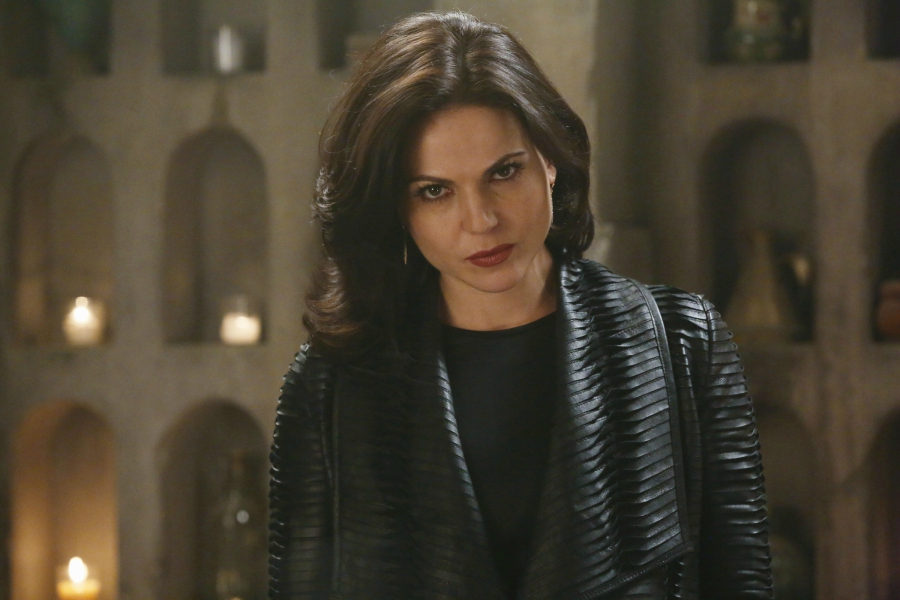 And for the more theatrical friend, the Evil Queen will let her inner diva reign: 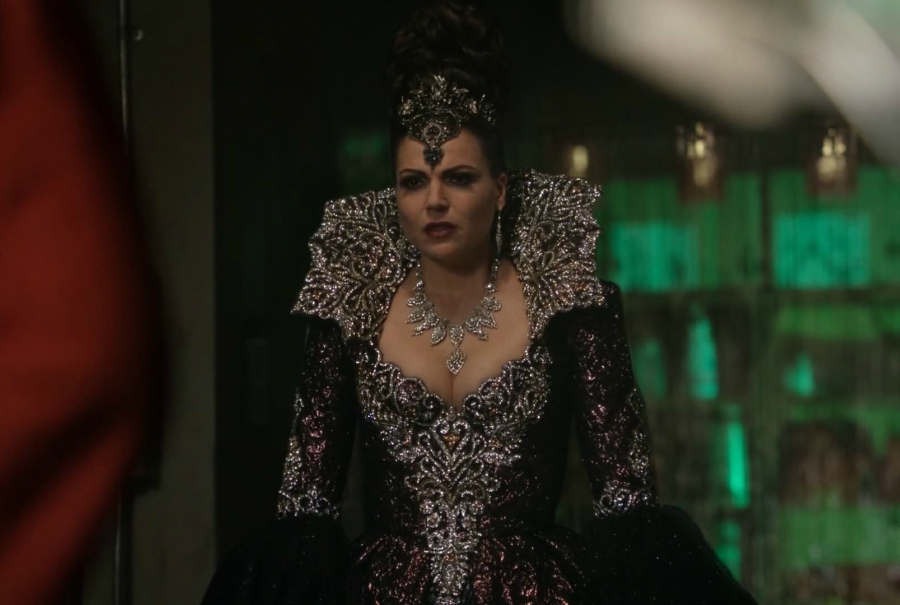 Delphi from Harry Potter and the Cursed Child

This costume is on the obscure side, and anyone who hasn't yet read the newest installment of Harry Potter totally won't get it. But, a true fan never cares when they repeatedly get the question, Who are you supposed to be? In fact, we love it. Some temporary blue hair dye, painted-on back wings, and the rest is up to your imagination. 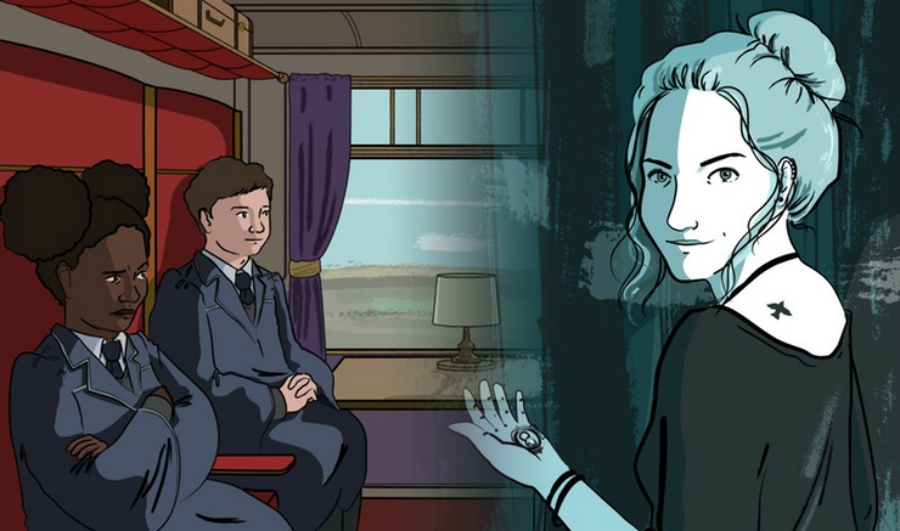 Dip into some 17th century class by donning Cinderella's evil Stepmother's wardrobe. Her wickedly good taste will make you the belle of the ball… in a room full of villains, that is. 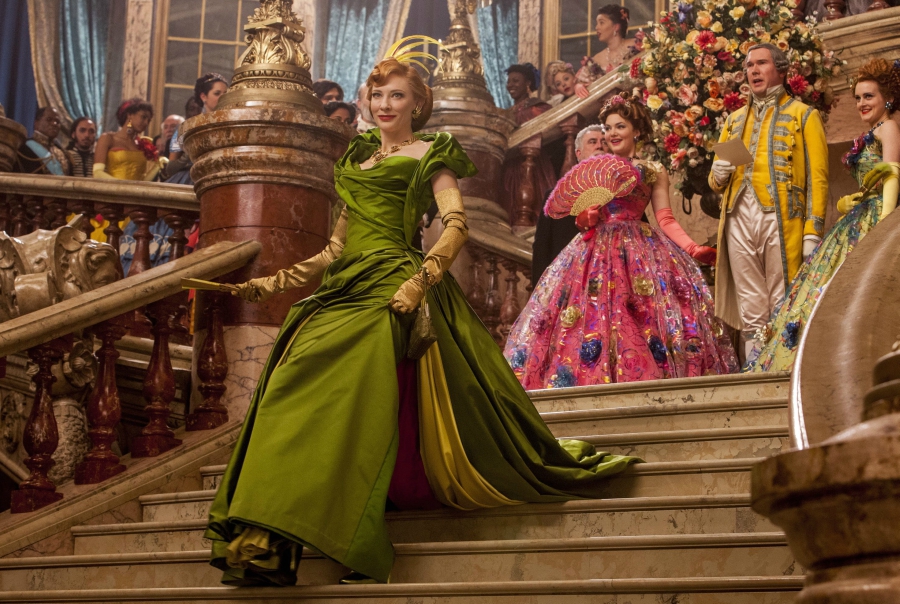 Ravenna from Snow White and the Huntsman

Be the fairest of them all this Halloween by dressing as Ravenna, the Evil Queen. Look, as this list proves, the most majestic villain is in fact, her majesty. Born with class and sass, this Queen's attire will win you first prize at any costume contest you enter. Or else. 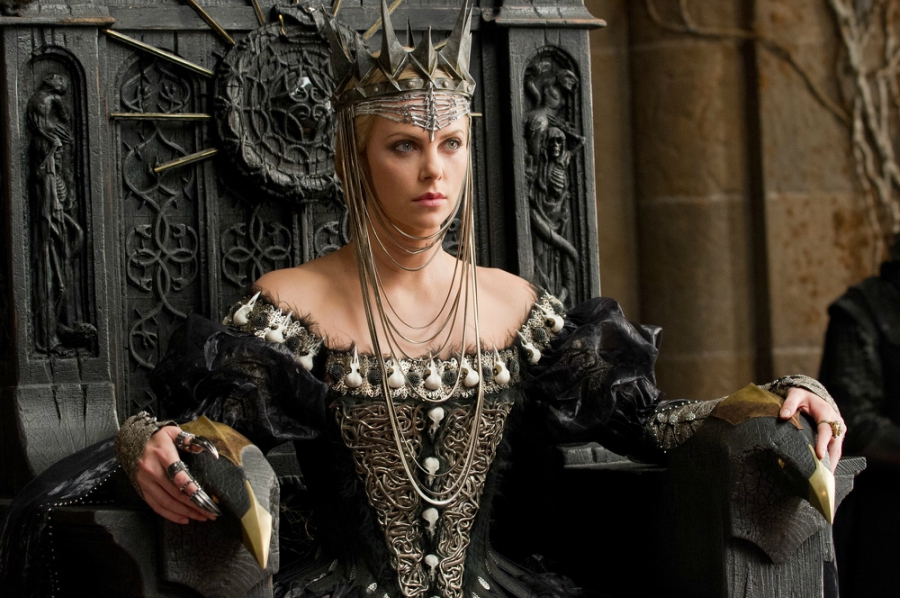 (Snow White and the Huntsman via Walt Disney Pictures)

Harley Quinn isn't the only cool choice for your evil side this season. For the truly antagonistic among us, get some tips on how to add a dab of color to your all-black wardrobe HERE.