If You Have Super Long Hair, Here Are Some Halloween Costume Ideas for You

Picking the right Halloween costume is a science that takes time, thought and consideration.

But you can take the easy route and just dress like someone because you already look kind of like them. If you have extremely long hair, one of these might be just right for you.

Looking like the Land of Ooo's most proper princess is easy with the help of a puffy pink dress and crown. If you want to go the extra mile, get some pink hair chalk or temporary dye to really look the part. 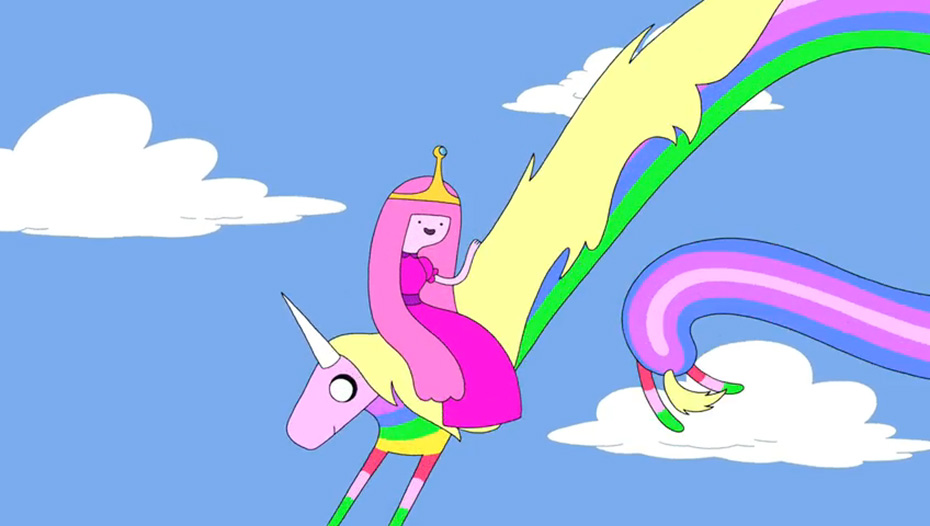 Or, if Princess Bubblegum's look is a bit too pink for your tastes, you can always be Adventure Time's Marceline. You can accomplish the look with a casual striped long sleeve, ripped jeans and flip-flops, but to really sell it, you can add white face paint, fangs and a guitar. Put your hair in one massively voluminous pony, and don't forget the bite marks on your neck! 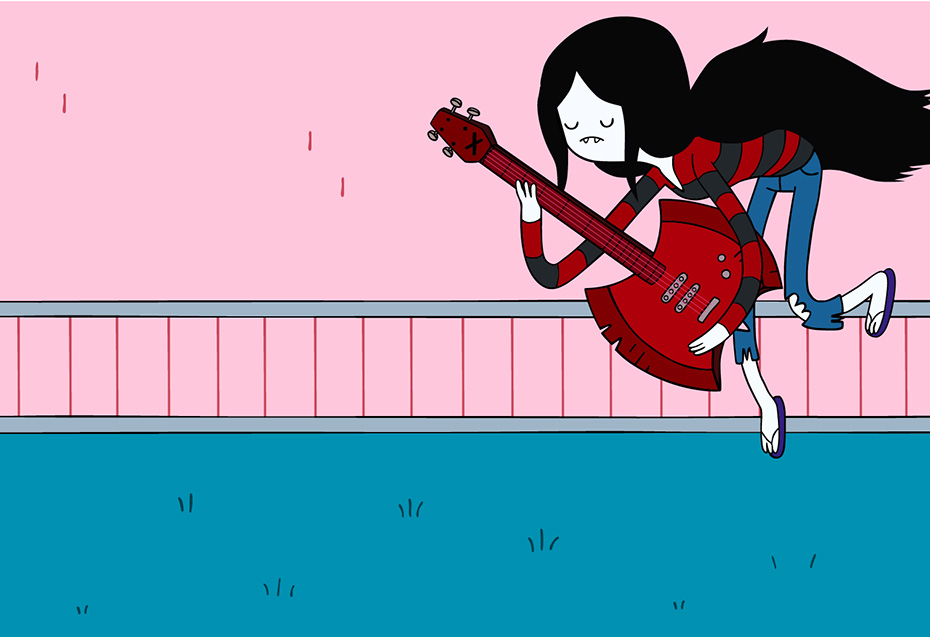 Mabel from Gravity Falls may be famous for her cute graphic sweaters, but she also has totally enviable locks. To dress as Mable, just wear your favorite sweater with some sort of image on it. Pair it with a short skirt, ankle socks and flats, and top off the whole ensemble with a headband in your favorite color. 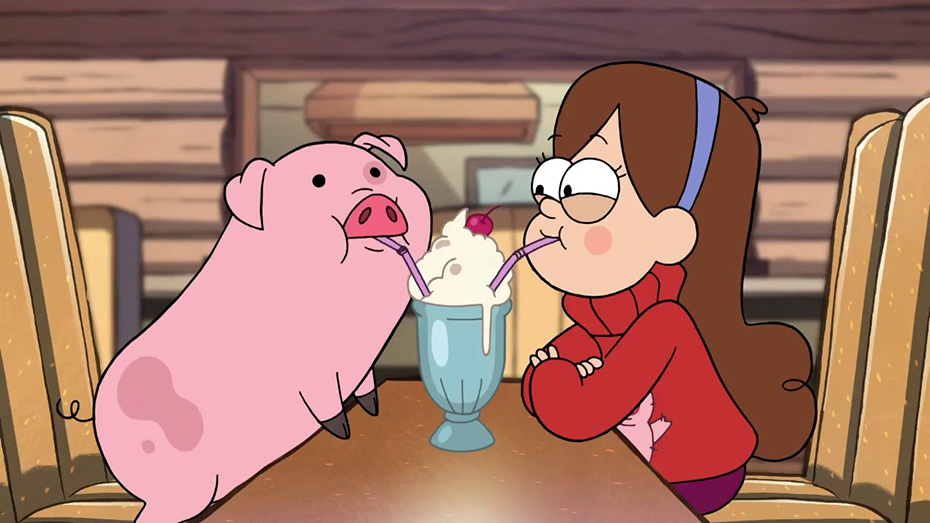 Everyone's favorite Ravenclaw, Luna Lovegood, also has some of the best hair around. Braid yours into a long plait down your back to get her hairstyle, and be sure to wear a white button-up shirt with a navy vest, striped tie and skirt. Luna is known for being zany, so don't be afraid to finish the costume with your favorite colorful leggings and a pair of flashy sneakers. 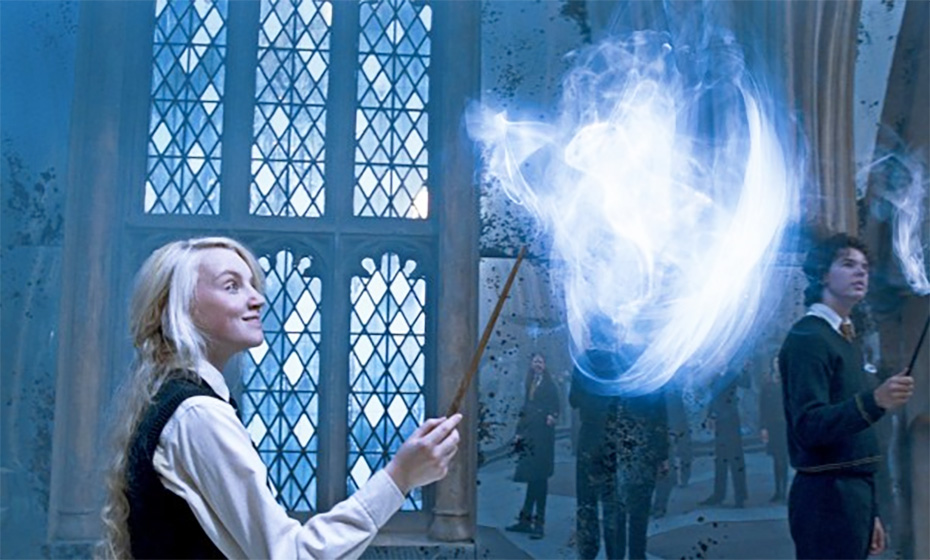 (Harry Potter and the Order of the Phoenix via Heyday Films)

Blossom From The Powerpuff Girls

Blossom's hair is longer than she is tall, but that doesn't make her style hard to pull off. Her entire outfit consists of a pink dress with a black band across the center, white tights and flats. Top the whole thing off with a giant JoJo Siwa-style bow and you'll be a Powerpuff Girl in no time. 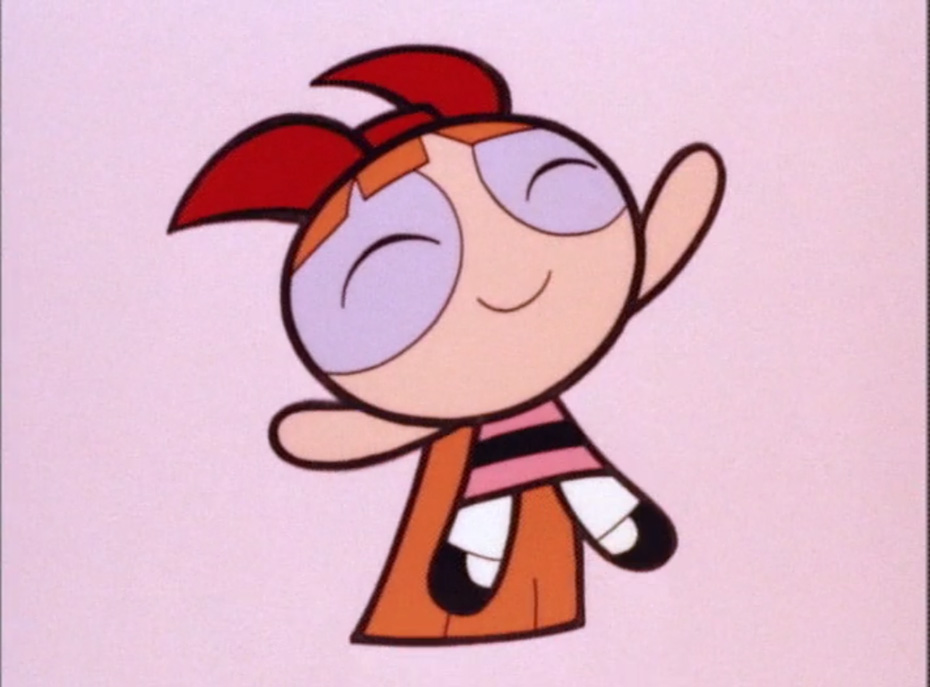 (The Powerpuff Girls via Hanna-Barbera Cartoons)

Whether you call her Usagi or Serena, the girl who transforms into Sailor Moon has some epic hair. You may not be able to accomplish her style entirely accurately, but it'll suffice to two create mini buns with long ponytails flowing from them. Create your own version of the sailor outfit with a white long-sleeved top, big red bow and long blue skirt, plus ankle socks and black heels. 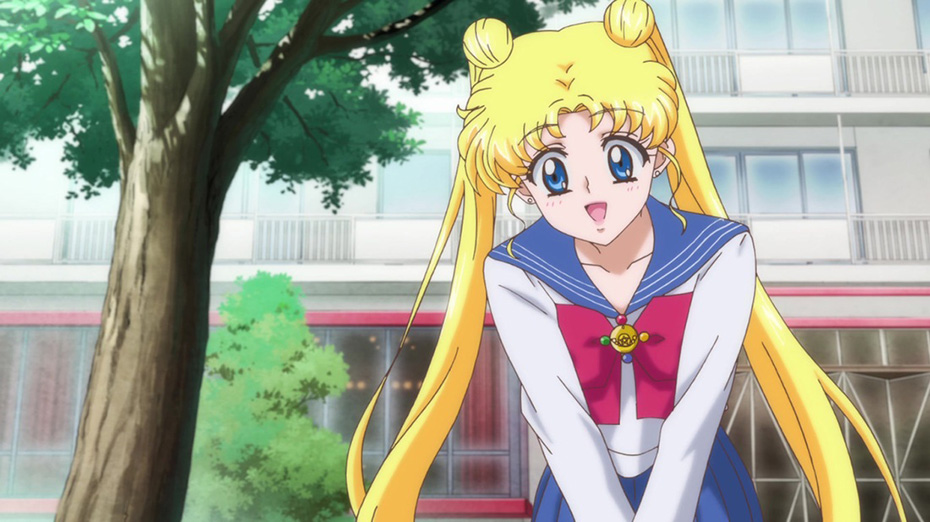 Star Butterfly From Star vs. the Forces of Evil

Star Butterfly has hair fit for a princess, and her outfits are pretty cute, too. While you can don one of her more casual outfits this Halloween, we love her fluffy green princess gown best. Pair it with socks, green flats and a fancy homemade wand and top off the whole thing with her crown. 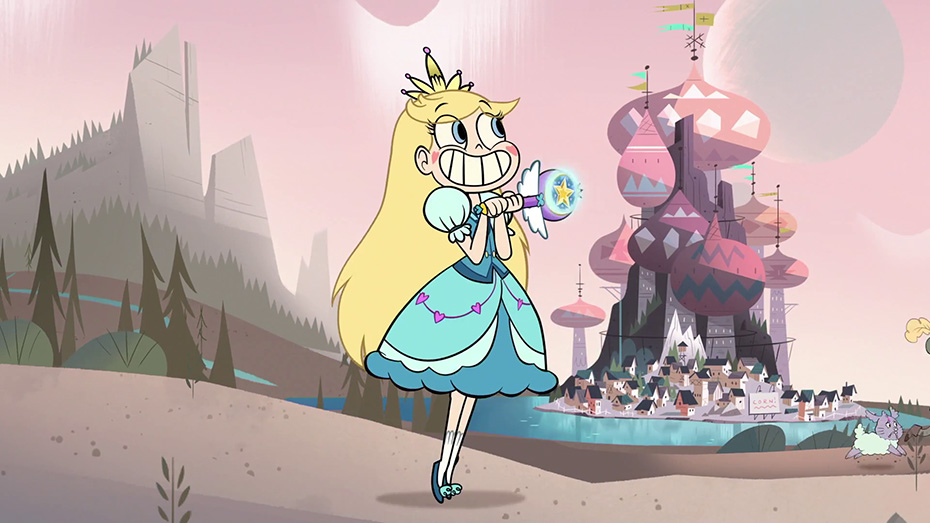 (Star vs. the Forces of Evil via Disney Television Animation)

Princess Leia's space buns are iconic, but they're not the only awesome hairstyle that she wears throughout the series. We're massive fans of her Endor look from Return of the Jedi. To get her waves, wear your long hair in big braids the night before. Day-of, let it all loose, gathering just a bit of your hair on one side into a dangling braid. Complete the costume with a raggedy brown dress over a white long-sleeved top with sandals and you'll look ready to live among the Ewoks. 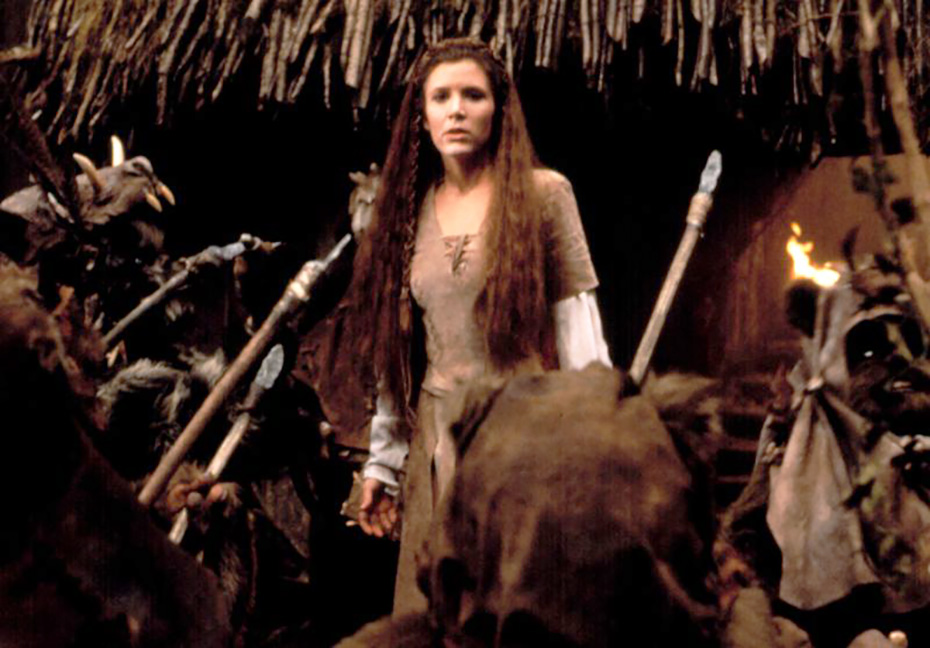 (Star Wars: Return of the Jedi via Lucasfilm Ltd.)

If you're not afraid to rock a little bit of purple hair chalk and face paint, this will become the ultimate Steven Universe costume. Wear a purple tunic over a black sports bra and leggings, cutting out star shapes over the knees. Pair with your favorite white shoes and a purple gem over your chest and the outfit will be complete. 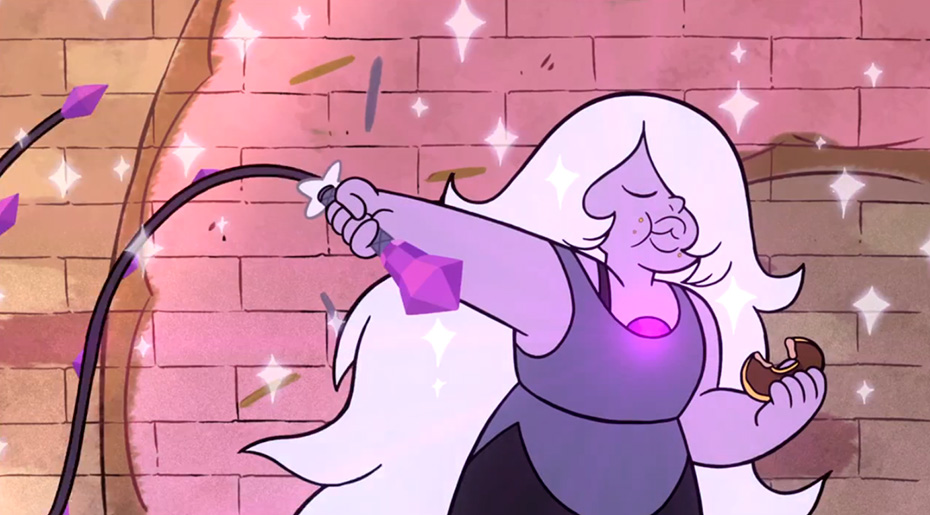 If you're all about your long hair, you've probably been called Rapunzel at least once in your life. A long, glimmering purple dress is all you need to look the part, but a toy chameleon doesn't hurt. And just because the real Rapunzel went barefoot doesn't mean you should. 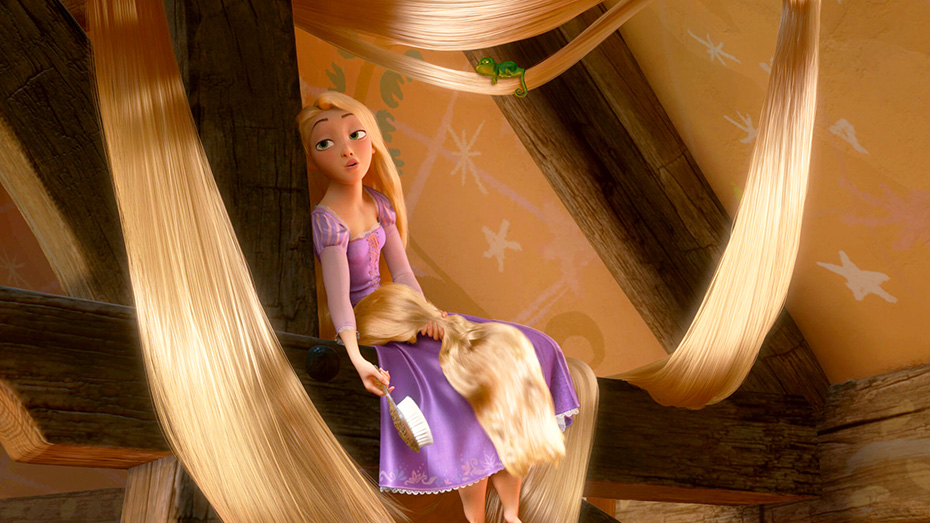 To become this fiery superhero, wear a purple crop top and skirt, punctuating the costume with a chunky silver belt and necklace. Long purple stockings and silvery shoes, plus silver bandles if you have them, will make you look just like Koriand'r. Again, if you're comfortable with making your hair pink for the night, it'll make the costume that much better! 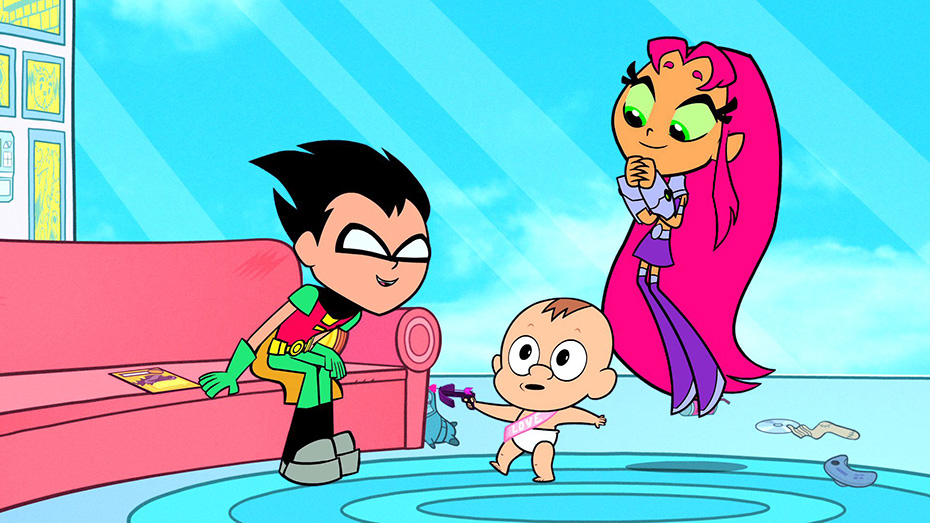 If you also happen to be a girl with glasses, click HERE for some perfect Halloween costumes for you.