Whether you live for Halloween or dread it, no one can deny this hair-raising holiday is one of the biggest events of the year.

From parties to costumes and tons and tons of candy in-between, there's just no escaping the frights and thrills of All Hallow's Eve.

Except when you're feeling completely excluded, that is.

Maybe your parents are being major party poopers or your friends forgot to extend an invite. Whatever the reason, you're totally feeling like a real-life ghost—invisible, forgotten and ready to haunt the heck out of your enemies.

Before turning to the dark side, scroll below for tips on how to deal with various ways of feeling left out on Halloween:

Being Forced to Stay in and Hand Out Candy

Not all parents are gung-ho about their children running amuck on Halloween. If your parentals have nixed any and all nighttime activities, chances are you're spending the night handing out candy to neighborhood kids whose parents aren't total party poopers.

How to deal: If you aren't able to leave the house tonight, your first step should be to call up a bestie and ask them to hang with you for the evening. If that's a no-go and you're forced to fly solo this year, get creative. One of the hardest parts about being left out is that everyone posts tons of pictures to IG of their fun group activities. Because you'll be M.I.A in these pics, take your own! Consider snapping a selfie with trick-or-treaters who have the best costumes (always ask their or their parent's permission first). Post those pics to your story to show everyone you're having just as much fun at home. 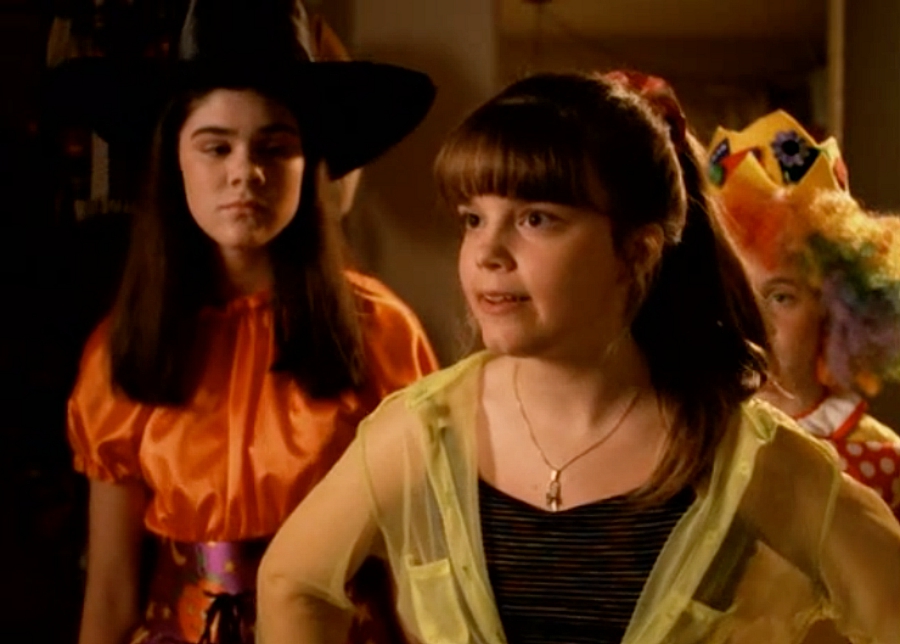 (Halloweentown via The Disney Channel)

Being Excluded From a Party

Maybe you're the only one in your friend group who isn't a member of a certain club or sport that's hosting a party, or you simply weren't invited to an intimate gathering at a friend of a friend's house. Whatever the reason, you're definitely bumming because your besties are hitting this holiday bash.

How to deal: It may typically be frowned upon to invite yourself to someone's house or party, but first consider asking if you can tag along. It's likely that your invite was simply lost in translation or that the host allows your friend a plus one. If you still aren't able to join, plan festivities with your friends before the Halloween party. This way you can get your friend-time fun in before bewitching hours and then help your 'rents in the evening. Sure, you'll still be missed at the party, but you'll be happier knowing you weren't alone the entire night.

Having to Take Your Younger Sibs Trick-Or-Treating

Instead of spending the night with your friends, you have to take the youngsters from house to house to get their yearly dose of candy. Whatever it is your friends are doing instead, you're positive it's much more fun than babysitting. Sure, you can wallow all night like an unfriendly spirit, or you can liven up.

How to deal: This isn't an ideal situation, but it isn't the end of the world. First things first, decide to go all in. Changing your attitude about the night will allow you to open up and have much more fun. Plan a group costume with your siblings because the only thing better than a killer costume is a totally committed group get-up. Consider driving your fam to a neighborhood famous for haunted decorations and King Size bars of candy to make the night frighteningly fun. You will be so busy enjoying the night with your little ghouls that you'll hardly mourn the loss of your night out with friends. 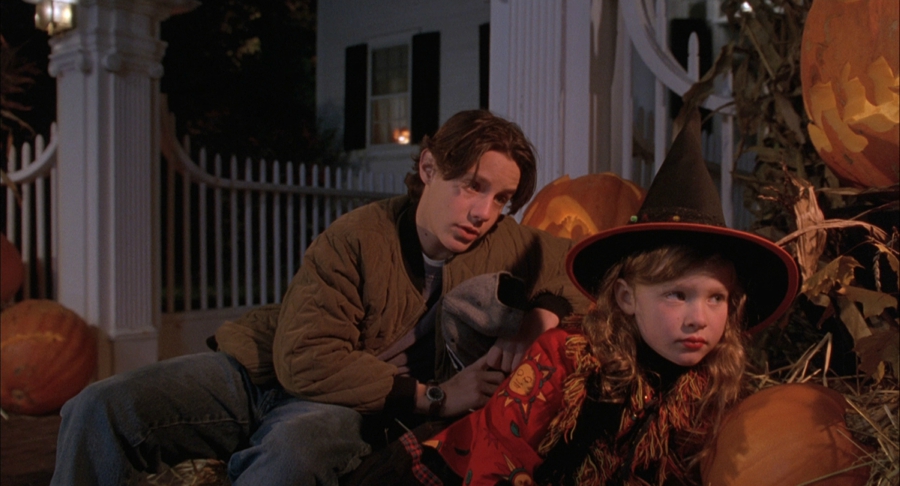 Being Excluded From a Group Costume

So, your three besties have decided to go as the Sanderson Sisters this year and, well, sort of forgot to include you. It can be a deep blow to your emotions, whether the exclusion was deliberate or accidental. Either way, you feel like chopped liver and you have every right to feel hurt.

How to deal: There may only be three Sanderson Sisters (or whichever character costumes the group decides on), but you can still get in on this. Running with the Hocus Pocus example, ask your friends about going as a black cat to be Binx or wearing a tie-dyed shirt and baseball cap to be Max Dennison. If this group costume still doesn't work out, consider asking another friend to be the Veronica to your Betty. Otherwise, go extra big with your solo costume. Steal the spotlight by wearing a costume so extra that everyone wants to snap a pic with you. It may be totally unlike you, but this is the one night a year when we can be anyone we want!

Being Too Scared for the Group Event

Whether your friends decide to hit up a haunted house, attend a spooky attraction at a theme park or simply do a scary movie marathon, you are way too frightened to attend. You hate all things scary, and to be honest aren't all that big on this holiday in the first place. But you're the only one who feels this way, so deciding to bail will leave you alone on this big night.

How to deal: While you may feel angry at your friends for choosing a plan that gives you nightmares, you do have another option. You can either throw your own pity party, or you can make the most out of attending. Come prepared with everything you'll need to find comfort and attach to a fear buddy for the night—ideally this should be a friend who feels for your plight and is willing to be your armor in the face of frights. Alternatively, you can make plans with another crew and stay far away from your biggest fears. 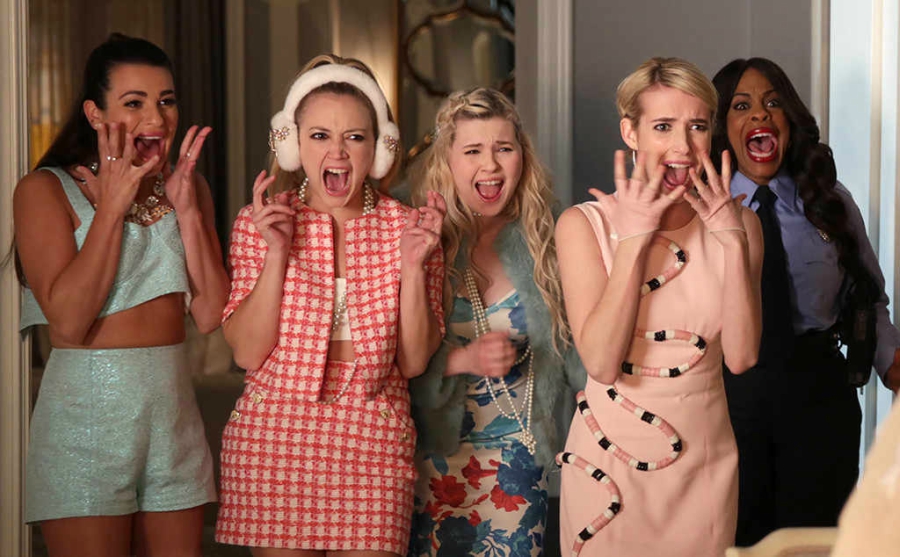 Having an Earlier Curfew Than Your Friends

Of course your parents demand that you come home early this Halloween because it is still a school night. But that doesn't seem to be stopping any of your other friends from getting their spook on. No, it isn't fair that you have to come home early, but there's always a bright side.

How to deal: Instead of moping around your house like a member of the walking dead, enjoy all of the holiday festivities you would have missed by hanging around the neighborhood all night. Make caramel apples, watch (or rewatch) your favorite holiday movies, carve pumpkins and gobble up some delicious pie. Instead of holding a grudge against your parents, have the night-in that you wouldn't have been able to have out. If you're feeling extra lonely, you can FaceTime with your friends so you can feel included in a haunted house walk-through or party festivity. Hey, this is the digital age!

If you're still feeling nervous about attending a haunted house, click HERE to read our behind-the-scenes interview with a horror performer who drops some non-scary knowledge!