How to Deal When an Ex Spreads Rumors About You

Breakups can be painful indeed—and just when you thought things couldn't get worse, they do if your ex starts spreading nasty rumors about you.

While the rumors themselves are out of your hands, you do get to control how you respond to them. Before you react too strongly and make things worse, here are the steps we recommend that you take when your ex spreads rumors about you.

Start by Processing Your Feelings

Before you have any kind of outward response to the rumors, you'll want to take time alone to try processing your feelings, if you can. You're allowed to feel hurt and betrayed when someone tells lies about you, and it's frustrating that you can't stop the rumors in their tracks. Deal with those emotions and understand where the pain is coming from so you don't wind up overreacting and doing something you'll regret.

Once you've done that, it can be helpful trying to put the rumors into perspective. They may bother you now, but in a week, or a month, they probably won't matter much at all. The more you can process the situation in the context of your life as a whole, the better you'll feel about them. Like it or not, the rumors exist, but you don't have to let them take over your life. 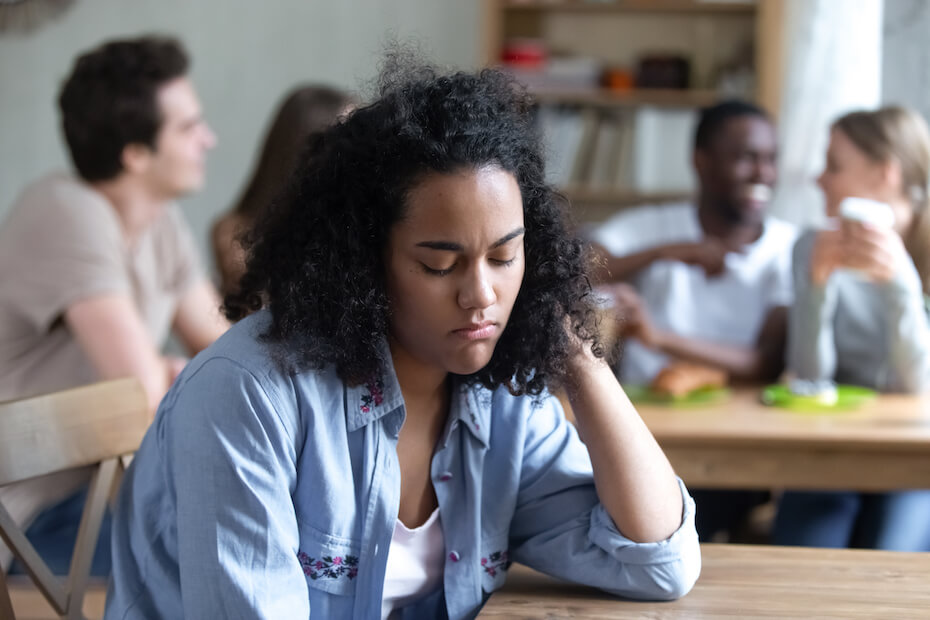 Decide Whether It's Worth Reaching Out

Rumors from an ex are particularly tricky to deal with for a number of reasons. For one, you may not want to talk to them at all because you still have sore feelings about how things ended. Secondly, they may be spreading rumors because they're feeling hurt, or to make themselves feel more important while dragging down your reputation. That doesn't make the situation okay, but it does make it more complicated.

If you're comfortable reaching out to your ex and asking them politely, but firmly, to stop, you should do that—but if you're pretty sure that would only make things worse, think twice. You might be better off ignoring the issue than stoking the fire. While you're at it, block or mute them on social media and cut them out. You don't need that negativity in your life.

Shrug Them Off and Stay Positive

Just because there are some negative rumors about you swirling around, you don't have any obligation to correct them or address them in any way. In fact, the more involved you get with the situation, the more frustrated you'll get, which can wind up reflecting poorly on you. Stay away from the situation as much as possible, and if someone brings it up, try shrugging off the rumors and stay as positive as you can. As unfair as it might be, the more defensive you get, the more others might think there's truth to the rumors. Staying chipper despite everything will only make the rumor-spreader look bad, so try to at least fake a smile when you can. 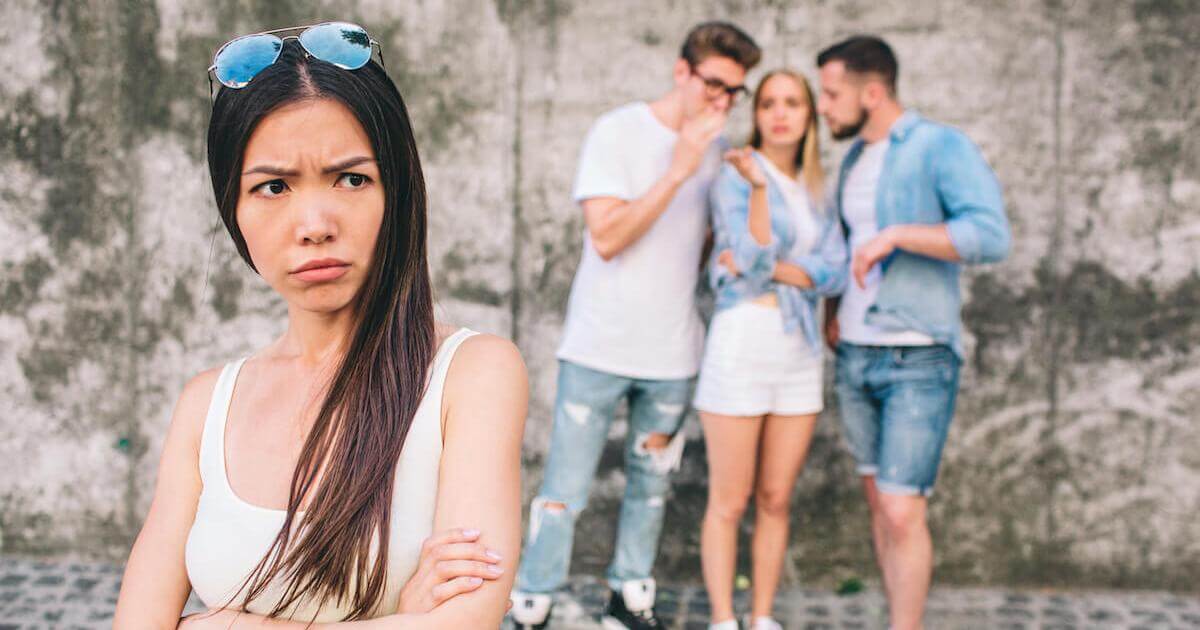 While stopping rumors at the source personally doesn't always work out well, talk to your closest friends about the situation. They may be the recipients of some of these rumors, but if they know what's happening, they can have your back and speak up on your behalf at the slightest hint of wrongdoing. Whether that means coming to your defense, or simply saying that these rumors don't sound true, they can stop the rumors in their tracks and make the person who started them feel foolish for trying—all while leaving your character intact.

Don't Stoop to Their Level

Taking the high ground is always the right option when it comes to negative rumors. Just because your ex is creating falsehoods about you doesn't mean that you should reciprocate and sink to that level. Keep living your best life and holding your head high, and they won't be able to do anything to hurt you. By just being a good person, you'll prove to the world that the rumors are untrue without saying a thing about it, and the truer you are to yourself, the less important the rumors will seem, until they dispel completely. 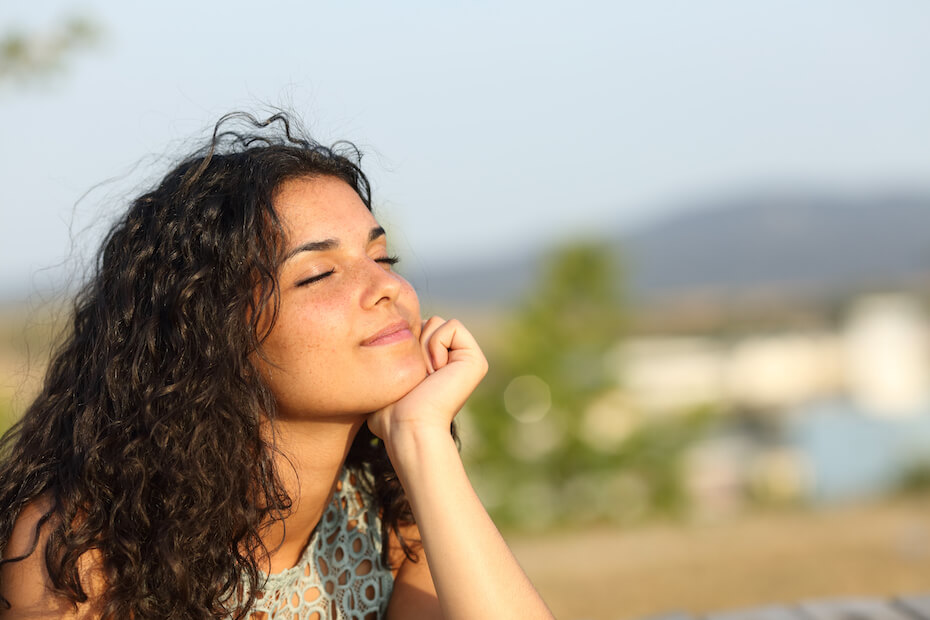 Want to go the confrontation route? Click HERE for more tips on how to talk to someone who started a rumor about you.