An Expert Explains How to Deal With a Bad Influence Friend

If you suspect your friend has become a bad influence on you, your first inclination might be to stop being their friend.

Expert Patti Criswell says that doesn't have to be the case. She's a clinical social worker and author of the American Girl book  A Smart Girl's Guide to Friendship Troubles,  and we recently got her opinion on a couple of topics, including why setting boundaries is the key to dealing with a bad influence friend. Keep reading to find out how.

Sweety High: What can someone do when they realize their friend is a bad influence?

Patti Criswell: It's an opportunity to learn how to set boundaries. No one can make you do what you don't want to do. You don't drop that friendship. You don't end it. But you might change it. Recognize that people are changing all the time. Just because someone goes through a period where they're doing things they shouldn't be doing doesn't mean they'll be doing them six months from now. People always make better friends than enemies. 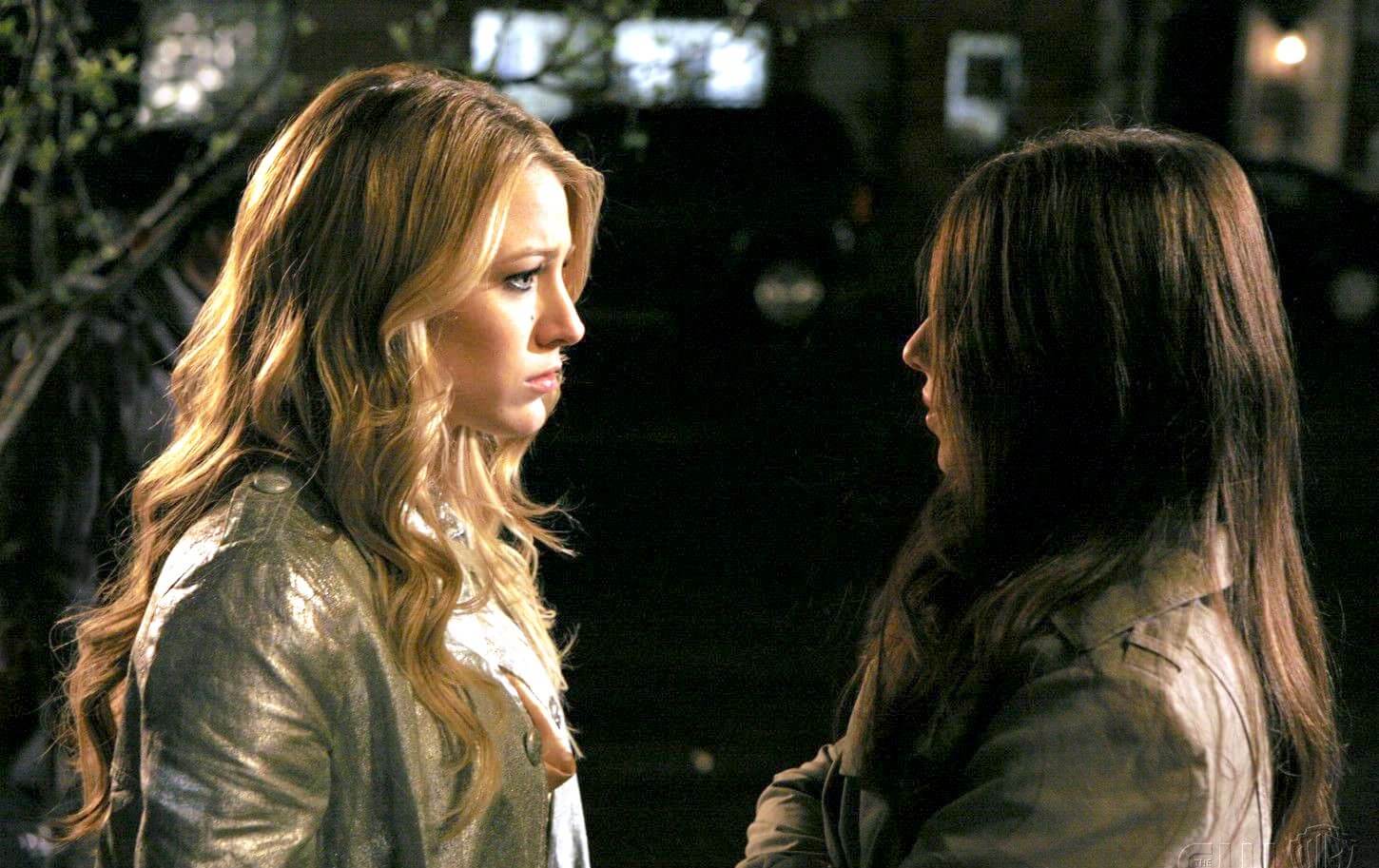 PC: If you've tried to set boundaries in the past, but you don't feel like you're being respected, that's a different conversation. Put distance between the two of you and say, "We're cool, but I'm not down with what you're doing, and I'm not going to be a part of it." Make that call and don't be afraid to change the dynamic of your friendship.

Everyone should have a variety of friends. You'll have your friends for going out on the town, and the friend who's really good at problem-solving, but who isn't someone you'd ever invite out with you to a party. We define our role in their life. If it's not working for us, and we feel worse when we're with them, we can't just blame the relationship. We have to say, "I know what's right for me, and this isn't it." Either they'll understand, or they won't.

SH: Some people have a hard time saying no to a friend. How can they push past that resistance?

PC: You have to examine where that comes from. Why do you feel guilty about saying no to someone? Is the expectation that you're supposed to keep everybody happy all the time? That'll never work. Is your self-esteem so low that you feel that if you don't do what people say, they won't like you? You need to find your voice and speak up, even when it's hard. 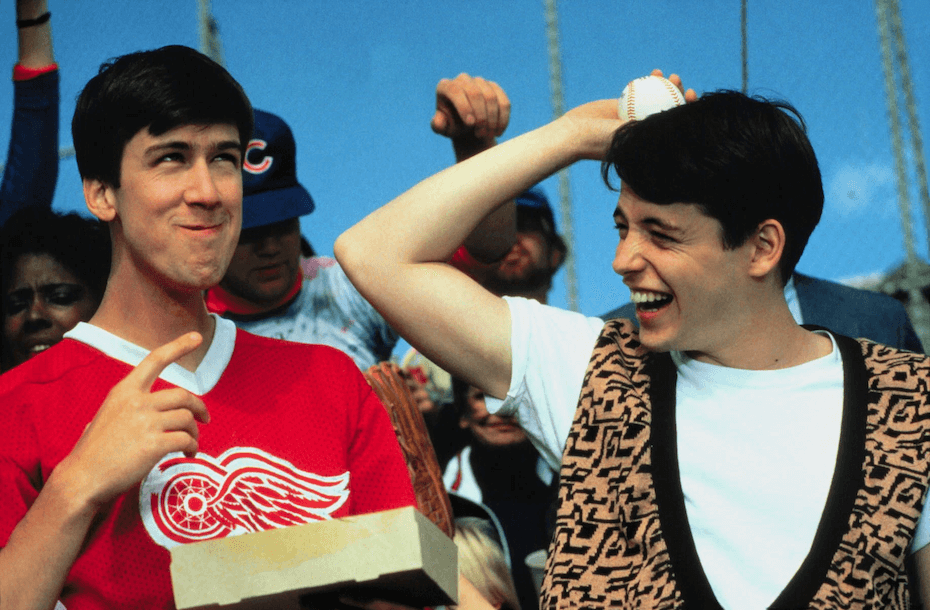 SH: What tips do you have for setting healthy boundaries?

PC:  If you can name it, you can tame it. Tell them, "This isn't personal, but this situation just isn't working for me." Nine times out of 10, people get it, and they won't insist on you doing something that isn't right for you.  It's so much better to be proactive than reactive and later say, "I'm not okay with something you did." That puts people on the defensive.

Set the boundaries early. No matter how much they pressure you to do something you don't want to do, say, "I know you want me to do this, but you have to understand I really don't. We're at an impasse. I feel like you're pushing me. You're not respecting my wishes. It's not going to happen. What are we going to do instead?"

That ability to communicate, once you've developed it with your friends, then changes the whole trajectory of your life. You'll have those skills to use with your parents and classmates and in your romantic relationships. Finding the words might take a bit, but that's a really good exercise for you. If you don't know how to react when someone asks you to do something you don't want to, what are the words you can say? "I need to step out." "This isn't working for me." "Just give me a minute." "This is not okay with me." Practice those words, because you'll need them your whole life.

Need more friend advice? Click HERE to find out why Patti Criswell says you're not responsible for your friends' problems.