Everything You Wanted to Know About OMEGA X Singer Hangyeom

OMEGA X may have just debuted last year, but they're already making big waves in the K-pop world—and with the release of their first full album, Story Written in Music, earlier this month, they're only going to get even bigger.

Hangyeom was the first member to be revealed as a part of OMEGA X. He is talented not only in rapping, dancing and singing, but also in songwriting. Before joining OMEGA X, he was also the leader of K-pop group Seven O'Clock. If you're a fan of Hangyeom just like us, now's your chance to learn more about him in our latest Man Crush Monday. 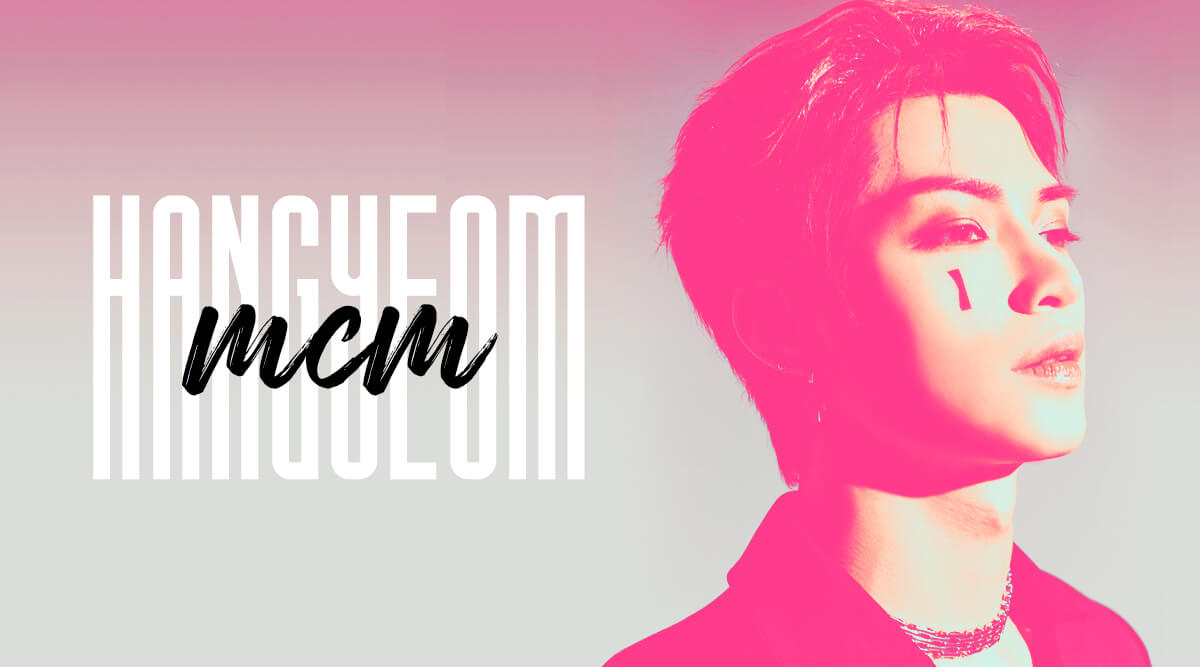 1. Love and support from OMEGA X's fanbase For X and nice feedback on his songs never fail to Hangyeom him smile.

2. If he could pick anyone from history as his mentor, he'd choose King Sejong.

"Because he invented Hangeul, I can write lyrics in our own language. I'd like to talk to him because he accomplished something great for Koreans."

3. If he could travel anywhere in the world for a week, he'd pick Japan and the United States because of the shopping.

Also Read About: Everything You Wanted to Know About OMEGA X Singer Jaehan

"I like boxing. I'm not good at it yet, but I bought gloves and a punch mat so I can practice myself."

5. Recently, he's been addicted to the song "What a Mess" by Giriboy.

6. If he could live in any fictional world, he'd love to be part of the Marvel Cinematic Universe.

"I really love Spider-Man so I would love to take a picture with him."

Also Read About: Everything You Wanted to Know About OMEGA X Singer Hwichan

8. When people ask him for help, it's usually related to his expertise with the dances and gestures required for performances.

9. He sees the title character from the Korean film Jeon Woo-chi as a big inspiration.

"When I can't focus or fall asleep, I always watch the movie Jeon Woochi. This movie calms me down and makes me comfortable, so I think of it as ASMR. I especially like the scene where the main character, Jeon Woochi, draws a spell on the water with his finger before working his magic without an amulet."

10. Above all, Hangyeom believes in keeping basic manners in every situation.

If you loved reading all about Hangyeom, click HERE to read our interview with his bandmate Sebin.