Kat McNamara and Shane Harper recorded the pilot for Happyland earlier this year, and now the show has been picked up by MTV! 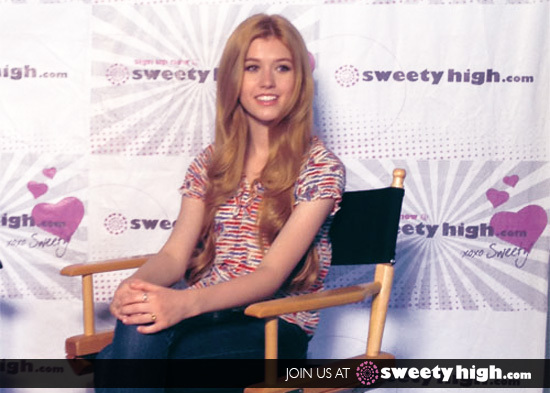 During a recent interview with Kat regarding her awesome anti-bullying movie, Contest, Kat revealed a couple details about the upcoming show!

"It's for MTV and it's called Happyland" Kat McNamara told Sweety High in an exclusive interview. "It takes place in an amusement park and I play Harper, the fun and flamboyant best friend of Shane Harper's character, Ian."

"We live and work at the park and get into crazy situations," Kat added.

We think that Happyland will be worth the wait!

Are you excited to check out MTV's Happyland? Join us at Sweety High and share photos and videos of all of your favorite stars!