Everything You Should Know About Actor and Musician Harrison Cone

With stunning talents as a singer-songwriter, actor and tap-dancer, Harrison Cone can really do it all.

We're huge fans of Harrison, which is why we asked him to open up to us and reveal some fun, personal facts about who he is and what matters to him. If you've always wanted to know everything there is to learn about this multitalented star, just keep reading. 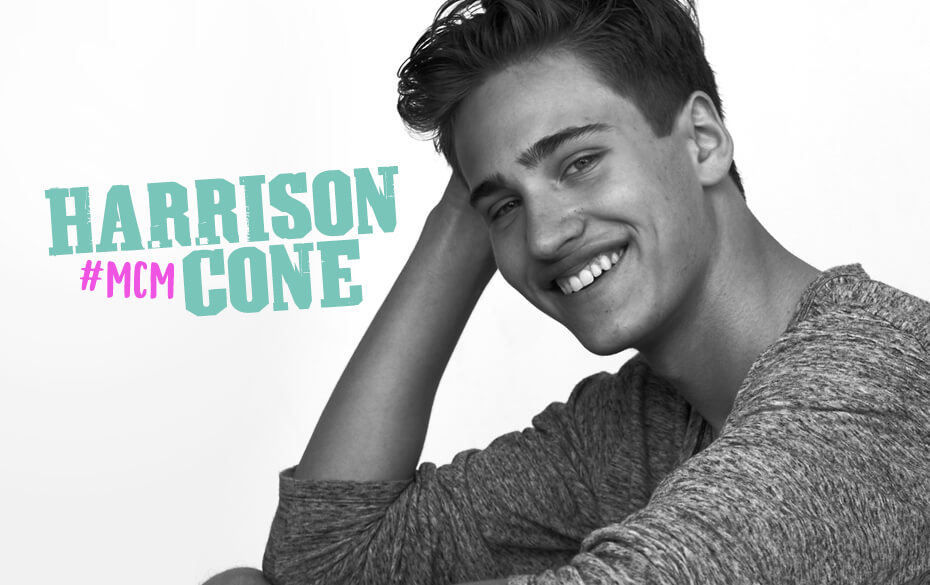 1. Harrison is an only child.

"I think it's made me very independent and outgoing, and also maybe a little more mature, because I couldn't depend on older siblings. Also, I think I felt closer to my parents and I think I bonded a lot more with them since I didn't have siblings."

2. The last song he had stuck in his head was "Loner" by Jumex.

"It's a great song, and I love that alternative rock-hip hop vibe. It really speaks to me because I'm going through a really hard breakup right now."

3. He's a huge fan of both jazz music and poetry.

5. His favorite foods and drinks include coconut water, coffee, Ruffles and fried chicken—though he doesn't indulge too much in fried chicken because he tries to eat healthy.

6. His favorite superheroes are Deadpool, Batman and Spider-Man.

7. How would Harrison describe himself in three words?

"I don't like describing myself because I think that is subjective and up to who perceives me, but I would say creative, unique and hardworking. I just try to be the best me I can be."

8. Harrison doesn't eat dairy so he can't eat a lot of pizza, but he does have a few favorites when he does.

"I like sausage, pepperoni or vegetables—and even pineapple if I'm feeling crazy. But I love a really good New York pizza."

How has Harrison's music impacted you? Click HERE for our favorite captions to use on your concert pics.