Can You Guess What These Harry Potter Actors Have In Common?

For better or for worse, the characters of Draco Malfoy, Arthur Weasley and Professor Slughorn are prominent figures of our beloved Harry Potter series. 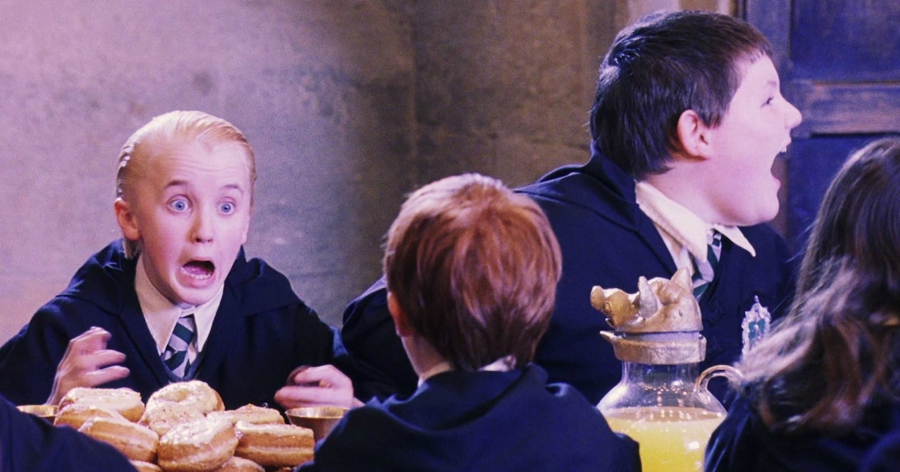 While this may be the actors' most famous run-in with a children's book-to-movie adaptation, it certainly isn't their first.

Before HP actors Tom Felton, Mark Williams and Jim Broadbent gave life to author J.K. Rowling's characters, they all appeared in another film together.

Who remembers the 1997 film adaptation of Mary Norton's book, The Borrowers? 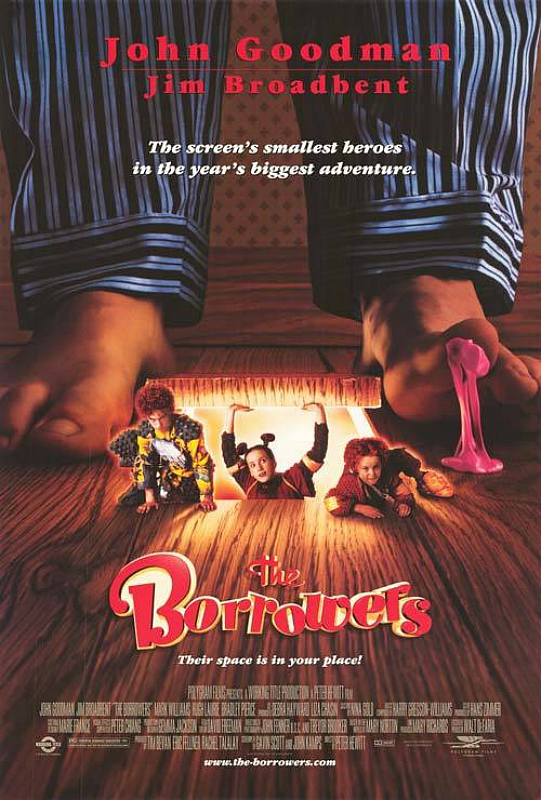 Well I certainly do. Back in the days of Blockbuster I used to choose this movie time and time again. I'm honestly not too sure why my parents didn't just buy it on VHS because I rented it probably once or twice a month.

Whether or not you've seen this '90s flick, you need to get your hands on a copy because it is a blast from the past in all the best ways and features many amazing actors… including this Harry Potter crew.

Draco Malfoy—I mean Tom Felton—plays Peagreen Clock, the youngest of the Borrower family who is often clumsy and has a pretty big taste for ice cream. Professor Slughorn, also known by his real name, Jim Broadbent, plays Tom's dad and patriarch of the Borrower family, Pod Clock. Did I forget to mention that as Borrowers, the Clock family are all about 4 inches tall and live in the walls of a "bean" aka human family's house? 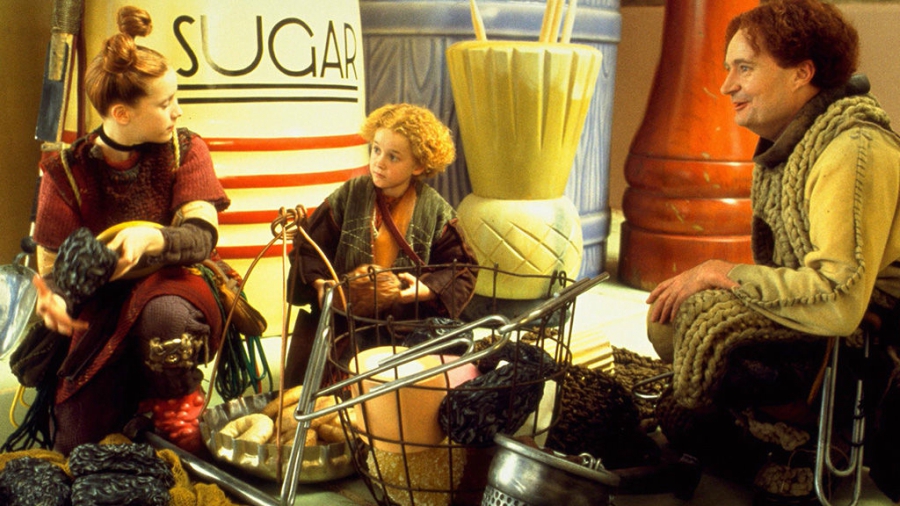 When a big bad real estate developer comes knocking (down walls) in search of a hidden will, the Clock family is forced to evacuate. Cue Arthur Weasley actor Mark Williams. He's the unsuspecting exterminator pushing the Clock family out of their home. 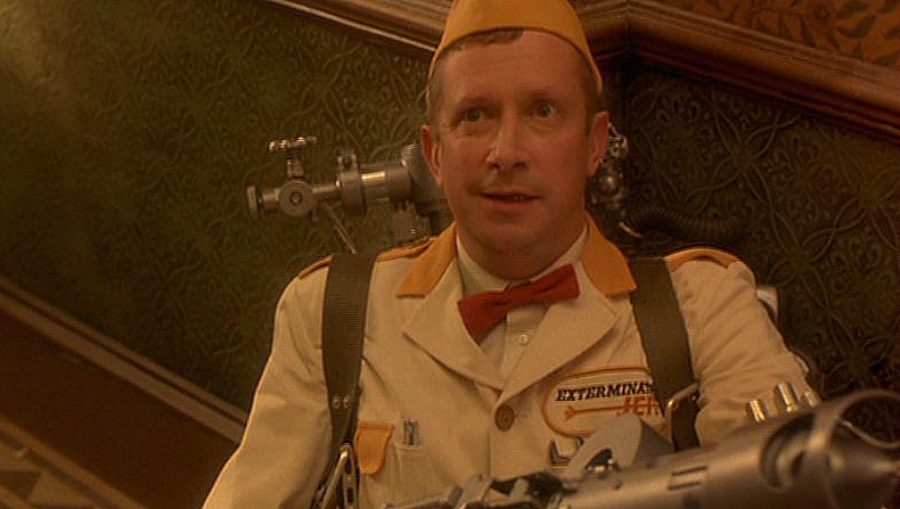 The plot goes on and introduces other familiar faces, including John Goodman, Bradley Pierce (voice of Chip in the animated Beauty and the Beast and younger brother in the OG Jumanji movie), and Hugh Laurie who has appeared in an array of children and family movies as well as serious roles. 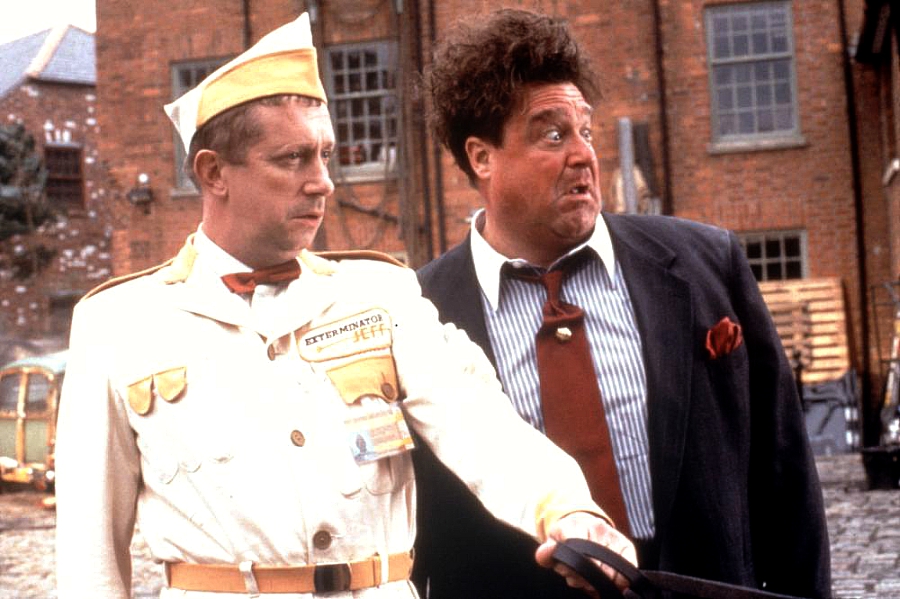 To sum it up, Professor Slughorn once played Draco Malfoy's dad and both were on the run from Arthur Weasley, who was pumping literal poison into their home. What a movie that would make. 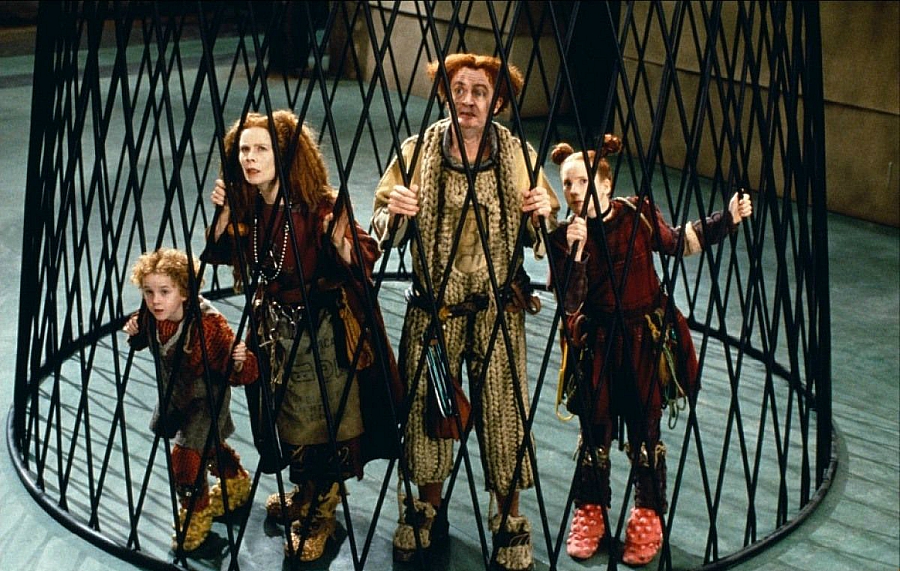 If you're a book-to-movie lover then you're doubtlessly awaiting the release of Disney's adaptation of A Wrinkle In Time. Click HERE to find out one big secret the trailer didn't reveal to fans.