6 Books You Must Read If You Miss Harry Potter

We'll be first to say that Harry Potter has and always will hold a special place in our hearts.

Nothing can ever quite replace it, but we can suggest a few similar stand-alone books and series that will give you the same sense of adventure, friendship and magic that our beloved chosen one once did.

Scroll through and peep our suggestions below!

1. Shadow and Bone by Leigh Bardugo

The kick-butt female protagonist in this series is reason enough to bury your head in book number one. Shadow and Bone follows soldier Alina Starkov as she discovers that she has magical powers. If you loved the whole "chosen one" aspect of Harry Potter, you'll enjoy this female twist on the idea as Alina fights to reunite her war-ravaged country using her newfound powers. 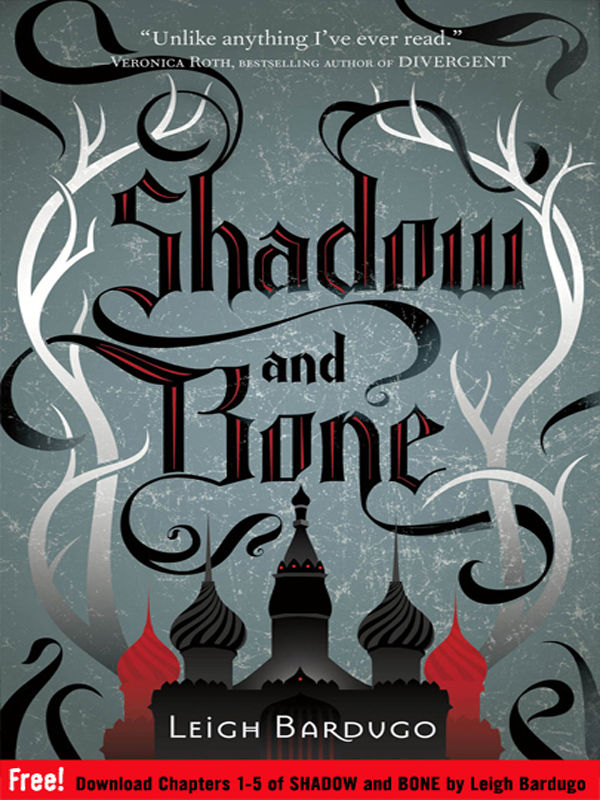 2. The Magicians by Lev Grossman

If you think The Magicians is about your typical run-of-the-mill trickery and illusions, think again. This sorcery series is about Quentin Coldwater, a high school student obsessed with a set of fantasy novels about a magical land called Fillory. When Quentin discovers that he not only has magical powers, but that Fillory is actually real, he finds himself going down a dark and dangerous path he never would have imagined. It's also a TV series, which is completely worth a watch. 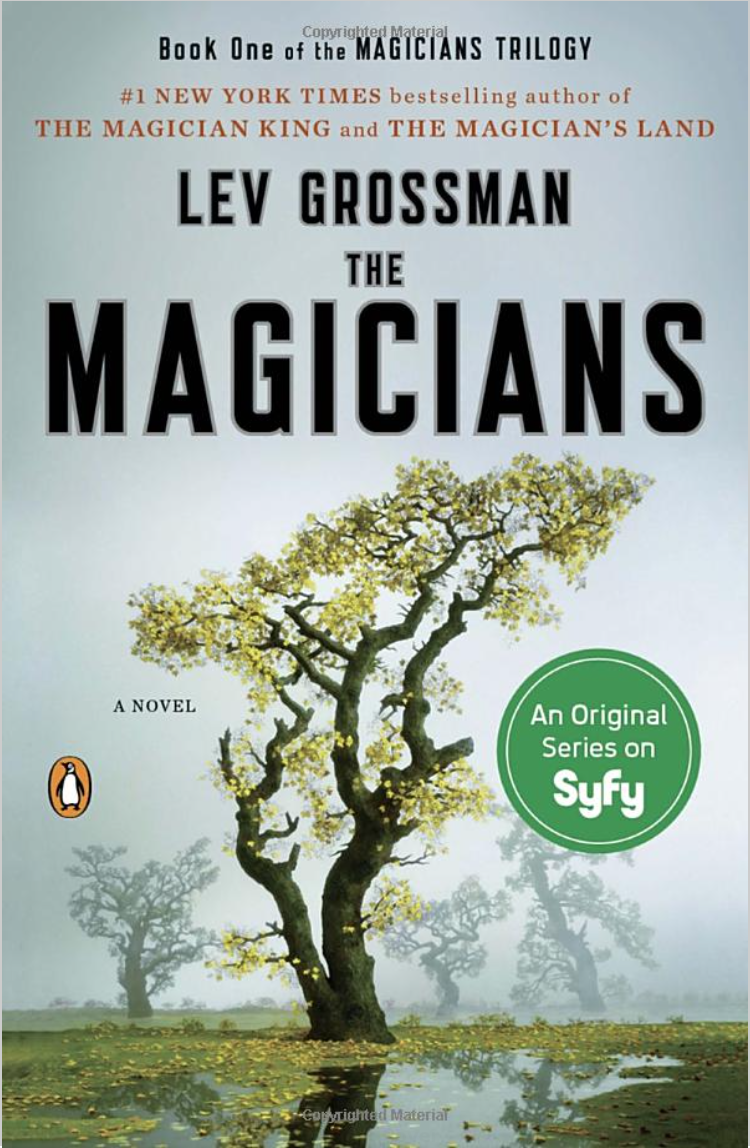 3. The Queen of the Tearling by Erika Johansen

Another story filled with magic, romance and adventure, The Queen of the Tearling centers around Princess Kelsea Raleigh Glynn, who ascends the throne of her country under unconventional circumstances. Similar to Harry's journey to self-discovery and rise to power, this novel is a total page-turner you can't miss. 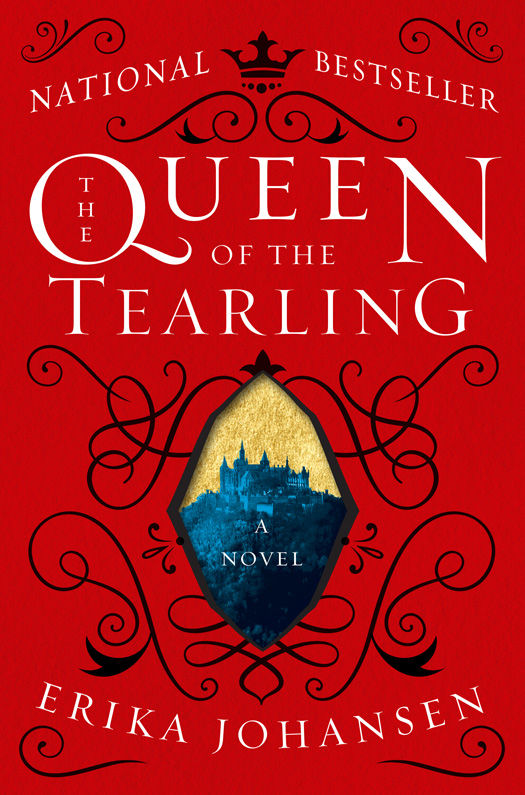 4. The Mortal Instruments by Cassandra Clare

You know how much we love Shadowhunters, so it's only fitting we include Cassandra Clare's first shadowhunter series The Mortal Instruments. Just like J.K. Rowling's magical universe, we can never get enough of the complex and wonderful shadow world that Clare has created. Clary Fray, a seemingly normal teenager, comes to discover on her sixteenth birthday that she's a shadowhunter, warriors with angel blood who fight demons. Follow Clary as she embraces her new heritage, falls in love and fights a war against her own father in this epic tale that's right under Harry Potter on our list of faves. 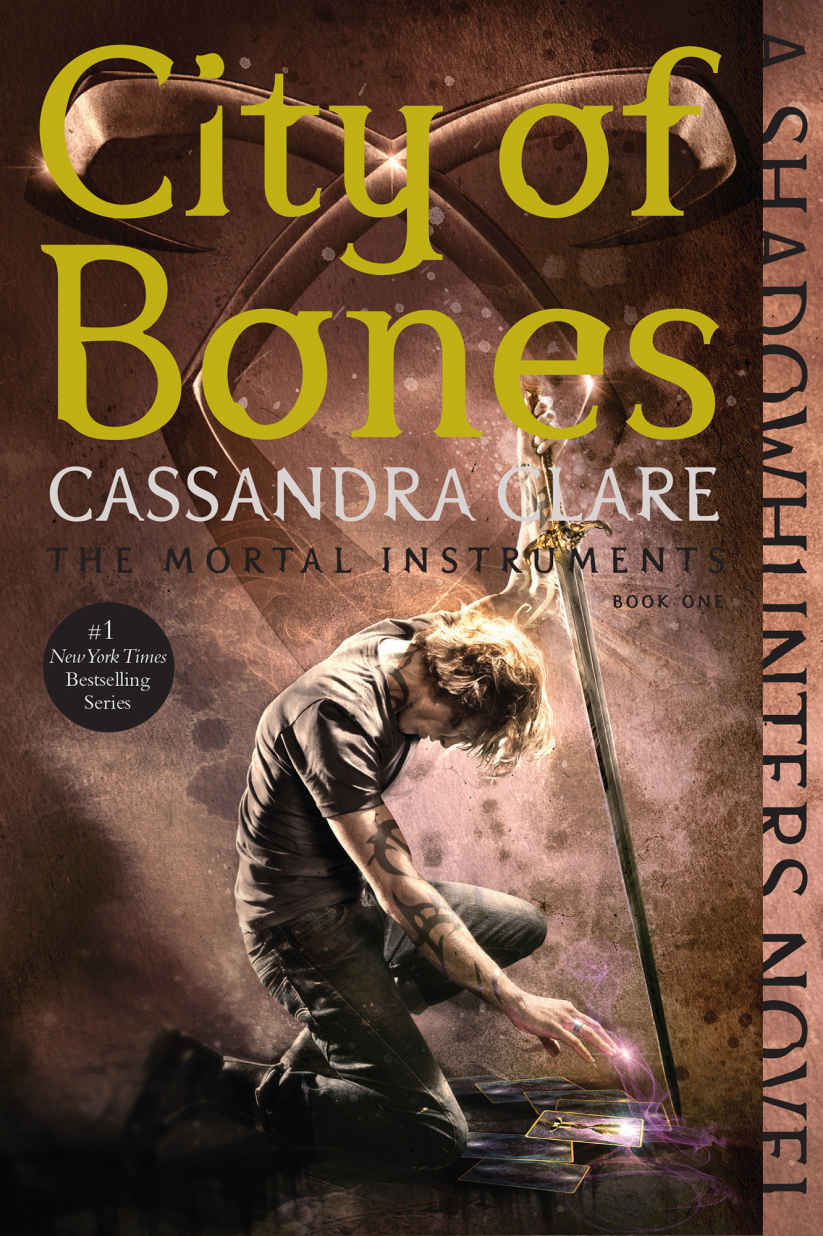 5. Percy Jackson and the Olympians by Rick Riordan

If you're a fan of Greek mythology, you'll love this series about Gods, monsters and the ordinary kid who realizes he's not quite as ordinary as he thought. Percy Jackson thinks his biggest problems are his learning disabilities, only to discover he is the son of a Greek God. Much like Harry, he is thrust on a quest that brings danger, adventure and a few new friends along the way. 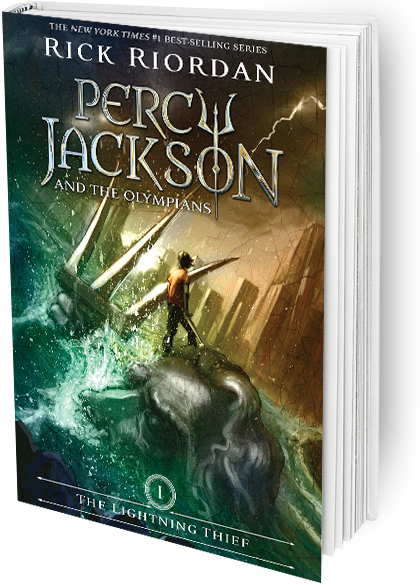 6. Keeper of the Lost Cities by Shannon Messenger

Sophie, a telepath, has never quite fit in. When she finds out she's not the only one, it comes with many other dangerous secrets about her true identity. This is a great read about a girl who is forced to leave behind the place she thought was home and start a new life in a place unlike anything she's ever experienced. When she realizes there are people after her ability and memories, Sophie must find out why her role in this new world is so important. Harry Potter fans will love the secret world and special abilities aspect of this awesome story. 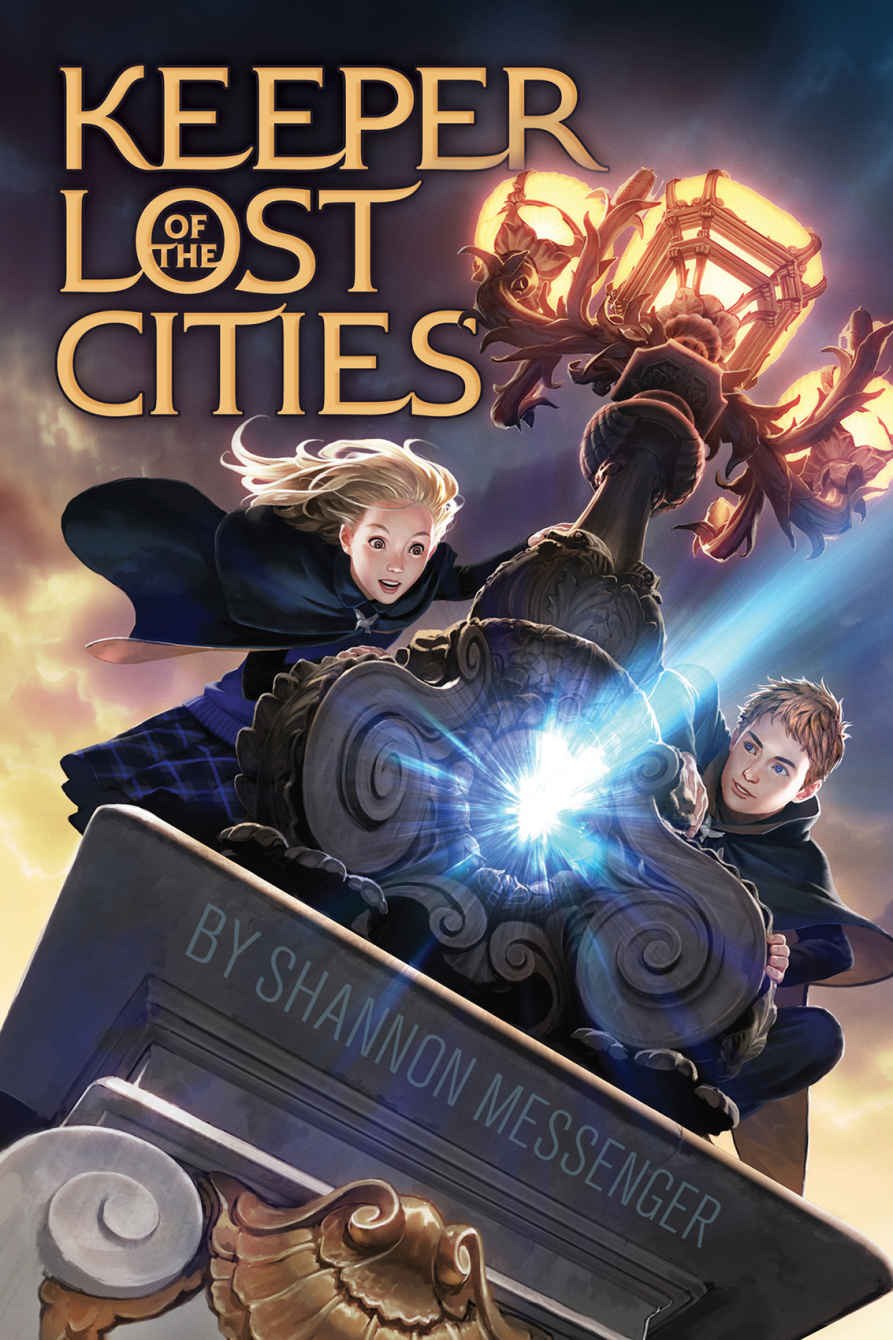 If you fly through books like we do, dive into THESE other YA books before summer's over.