Harry Potter fans, are you sitting down?

This week, we were part of a select few to preview the new and improved Harry Potter and Fantastic Beasts exhibit presented by the Warner Bros. Studio Tour Hollywood.

The best part? Bonnie Wright, who plays the beloved Ginny Weasley in the Harry Potter franchise, was also in attendance. 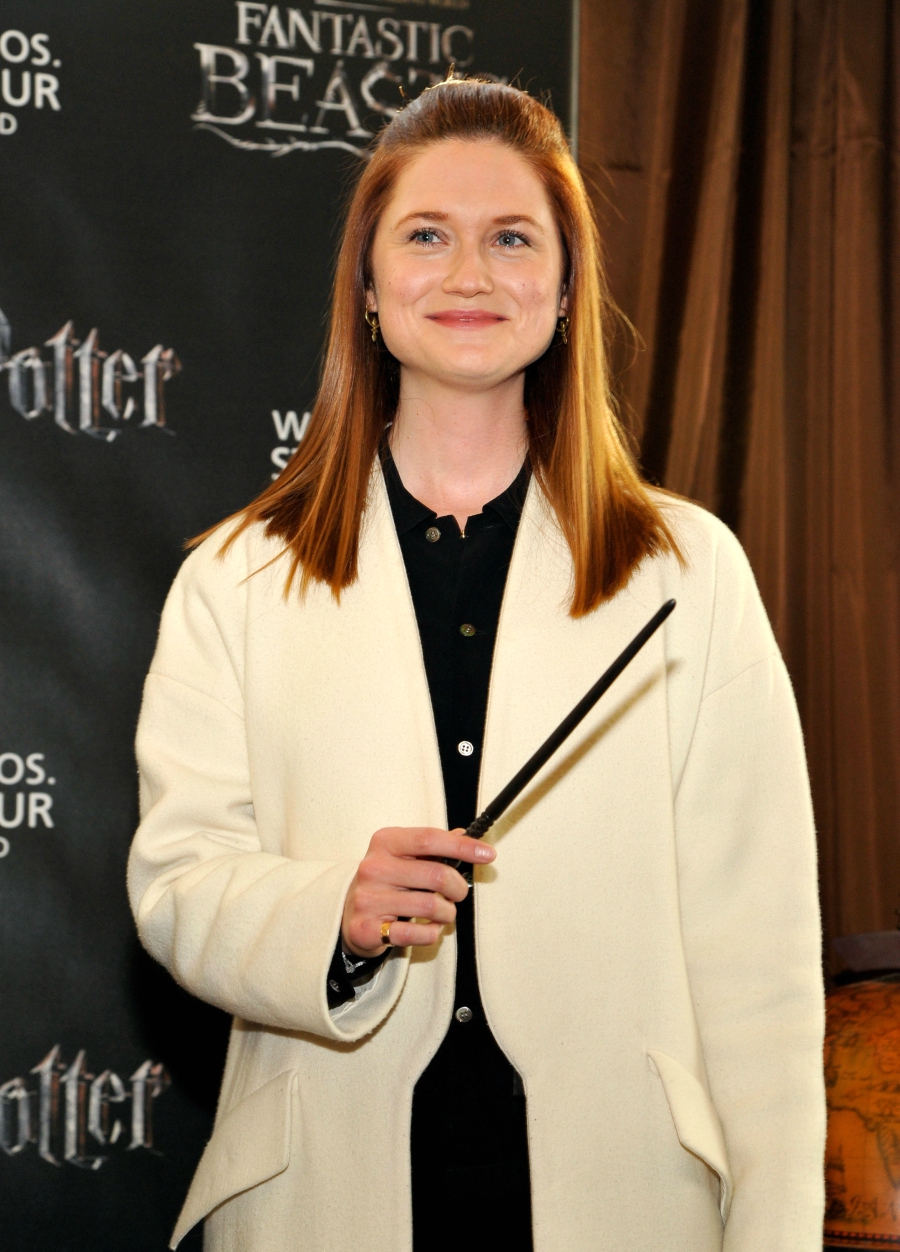 We had the opportunity to catch up with the actress and pick her brain about what it's like being part of this massively successful franchise and how it still affects her life today.

Scroll below for some magical insight!

Sweety High: You just got your first peek at the new Harry Potter and Fantastic Beasts exhibit. What's your initial reaction?!

Bonnie Wright: I think the minute you walk in, it brings all the different memories back. Obviously I was so lucky to have the experience of being so close to all of these things, but I know for others, it's very different.

I think just being so close to these props is so exciting. So many people see these things on the big screen and feel so removed, but the minute you come in here, they are actual physical, tangible objects that the cast held as props and wore as costumes, and I think for any fan, that's really exciting.

I also think it's great because it shows all the work that went into this in terms of attention to detail. People can now actually see these things were made and not just put in as visual effects afterward. 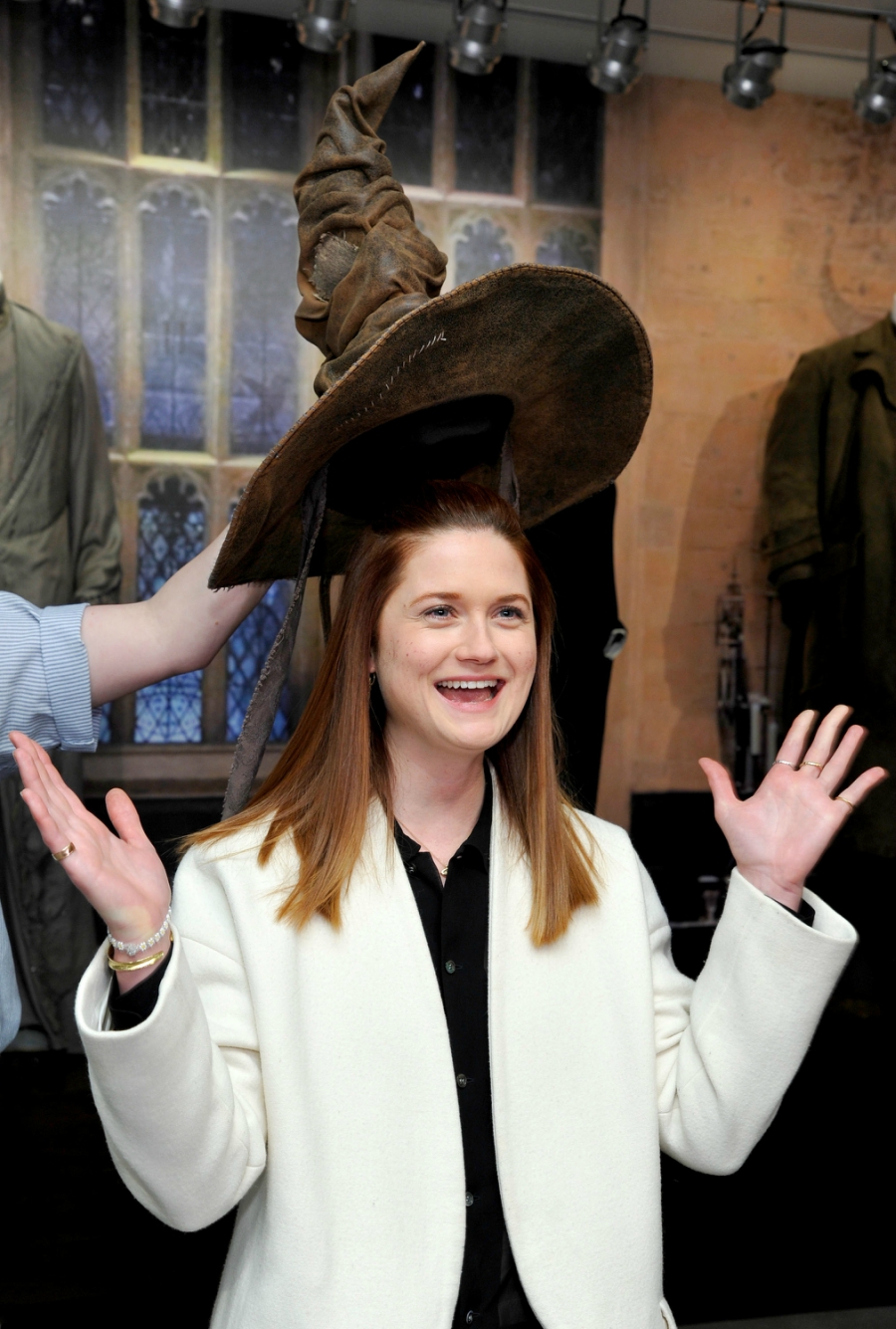 SH: Do you still keep in contact with and see your Harry Potter castmates? Who was the last HP cast member you saw?

BW: Yeah, we see each other when we happen to luckily be in the same city at the same time. It's a lot harder than you'd think just because everyone has their amazing and successful great lives that they've gone on to after filming. I actually saw Evanna Lynch [who played Luna Lovegood] a few weeks ago when we went to the Fantastic Beasts premiere which was really cool.

SH: Now that you've seen Fantastic Beasts, is it weird to be a viewer watching the HP world as opposed to actually being a part of it?

BW: It's really weird, but it's actually also really enjoyable because I can take a back seat. For me, it brings me back in a way because it's all the same creatives who did Harry Potter. It was completely new and it was really lovely to not know anything.

SH: Did anyone in the FB cast reach out to you asking for advice when filming the movie?

BW: No, I mean I met the cast at the Fantastic Beasts premiere and they were just so excited because I think they know the crazy journey they're about to partake in, going into the franchise. I just have so much excitement for them.

SH: Does just being a part of HP franchise still affect your life on a daily basis?

BW: I don't know about daily life, I live quite a quiet life. But, yeah, it's the foundation of everything because it took place during those seminal years of my life from the ages of 9-19. It couldn't not be a huge thing.

I think everyone is so grateful for the experience of Harry Potter. I am, because it exposed me to the film industry which I completely fell in love with. That's something I think about daily because the work I'm doing now is because of that. 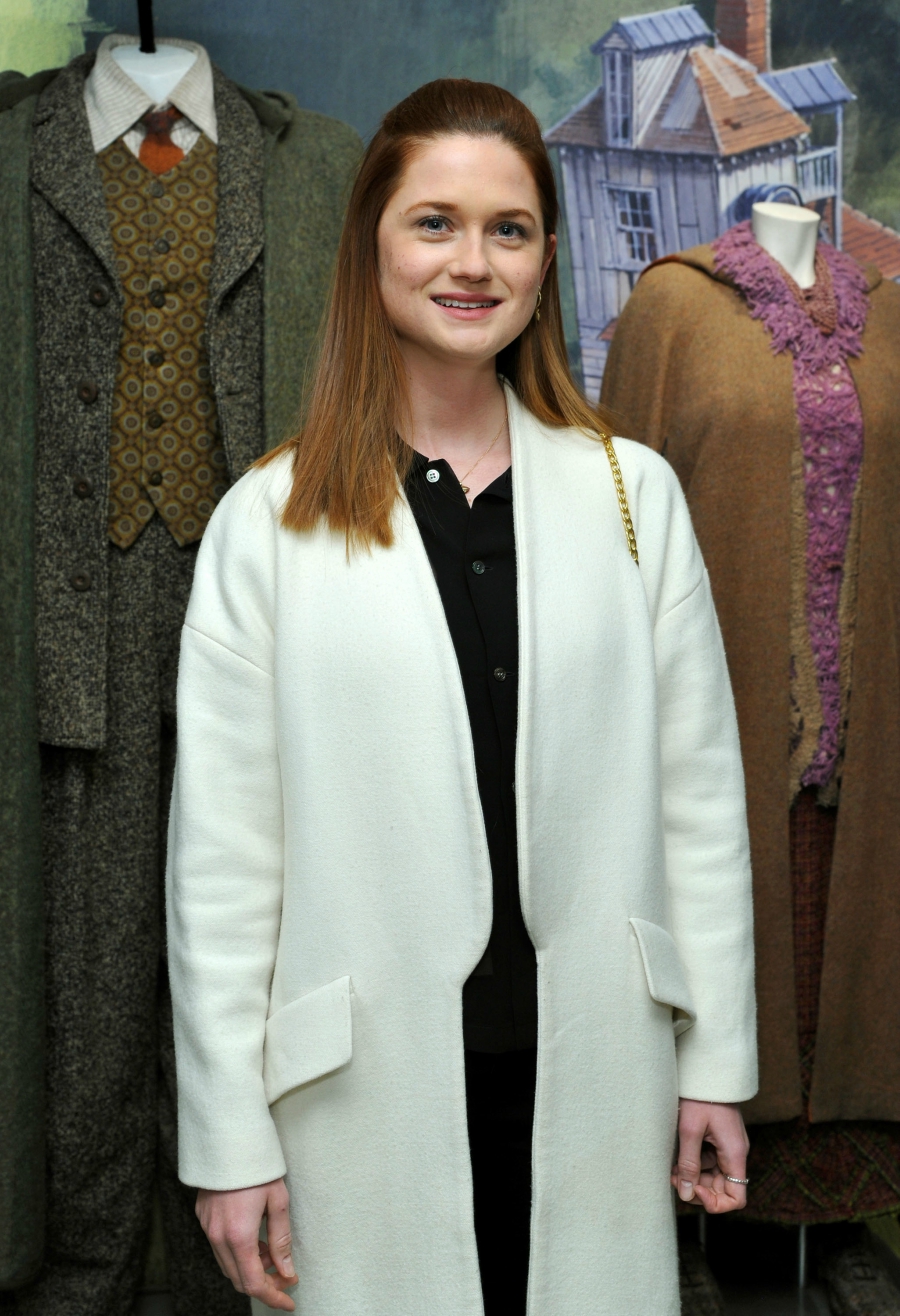 SH: What are you up to now?

BW: I went to film school about three years ago and I studied directing and writing. Since then, I have been directing my own short films, music videos and web series, and playing with all the different forms of filmmaking which has been really fun. I just shot and am in post-production for three projects that I made this year.

The Harry Potter and Fantastic Beasts exhibit presented by the Warner Bros. Studio Tour Hollywood is now open to the public! But if you're unable to make it over, click HERE to live vicariously through our own firsthand experience!