Studio tours are my thing.

There's nothing quite like getting up close and personal with some of the sets, costumes and props from your fave TV shows.

So when I heard that Warner Bros. Studio was adding some Fantastic Beasts and Where to Find Them memorabilia to their Harry Potter exhibit, I headed on down to Burbank, California faster than you can say Wingardium Leviosa! 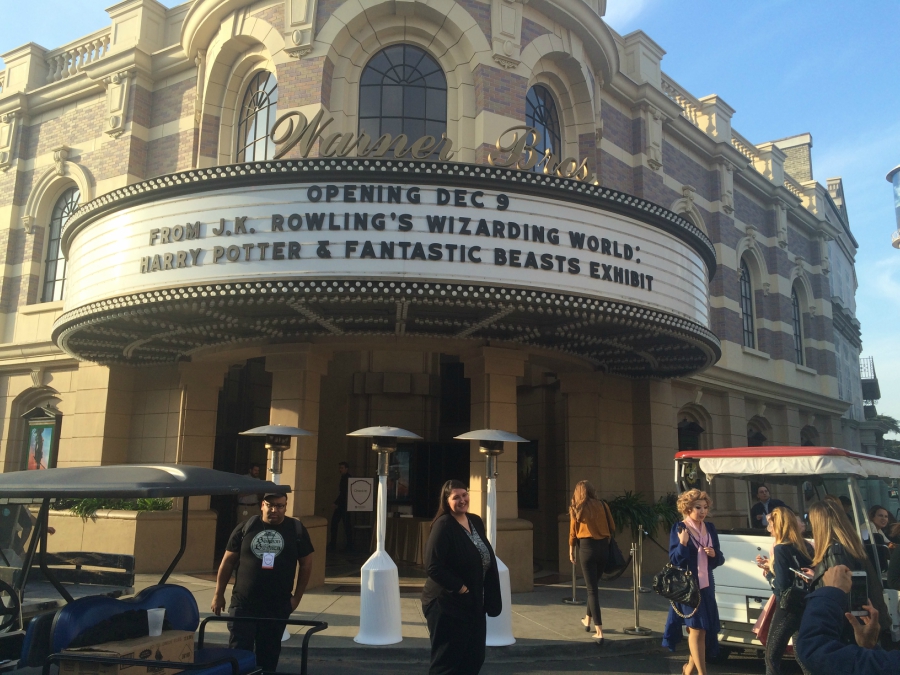 The new exhibit isn't open to the public until Friday, Dec. 9, but I was one of the lucky few who got a first glimpse at the relics from J.K. Rowling's wizarding world.

Let me tell you something, HP fans—you're in for quite a treat with all this exhibit has in store.

From Harry's iconic wand to Newt Scamander's creature-filled suitcase, here's your sneak peek at everything you can expect from the magical exhibit. 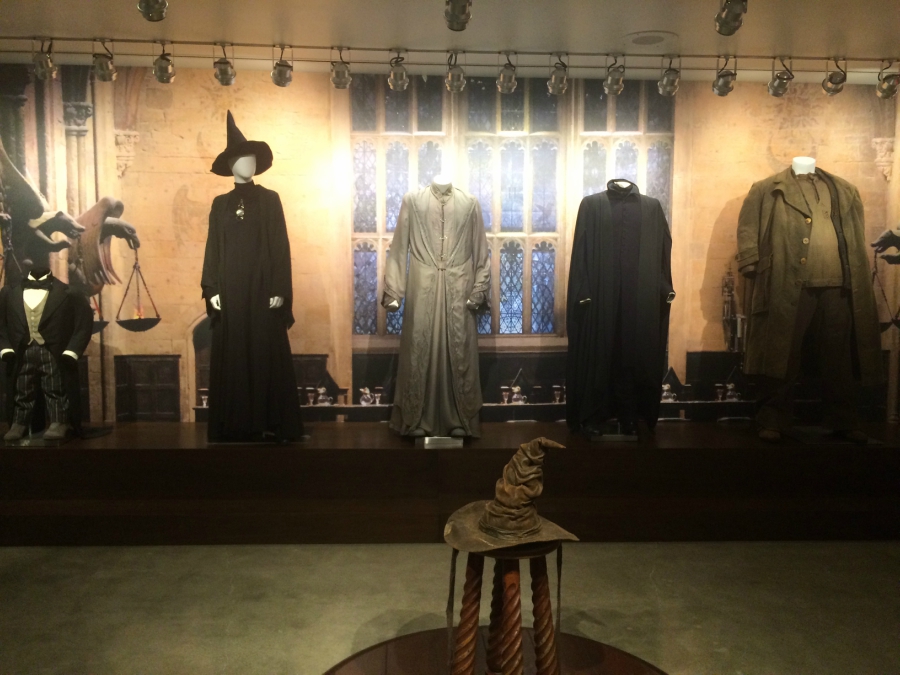 I couldn't contain my excitement as I walked up the stairs to the exhibit, especially when I walked past the Fantastic Beasts and Harry Potter movie posters.

Once I made it up the steps, I was immediately drawn to Harry's glasses, wand and Hogwarts acceptance letter.

I definitely geeked out for a solid couple of minutes just staring at these bad boys.

I knew there was plenty more to see, so I parted from these props to venture forth. But of course not before I finally got my Hogwarts acceptance letter. 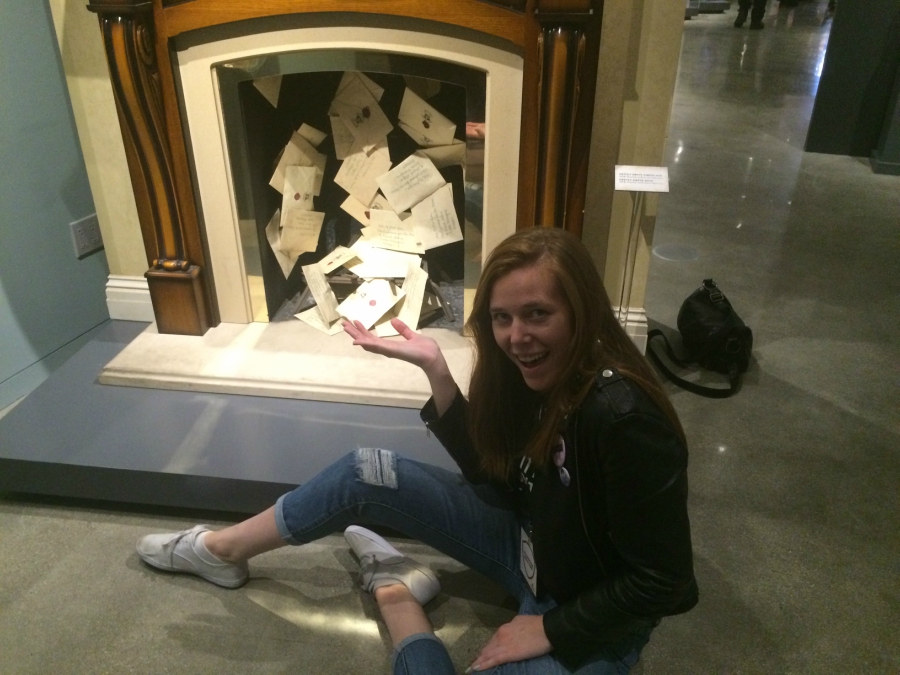 Okay, so I didn't get an acceptance letter. It must've gotten lost… again. But I did get to catch up with my favorite house-elf, Dobby!

Needless to say, he was surprised to see me. 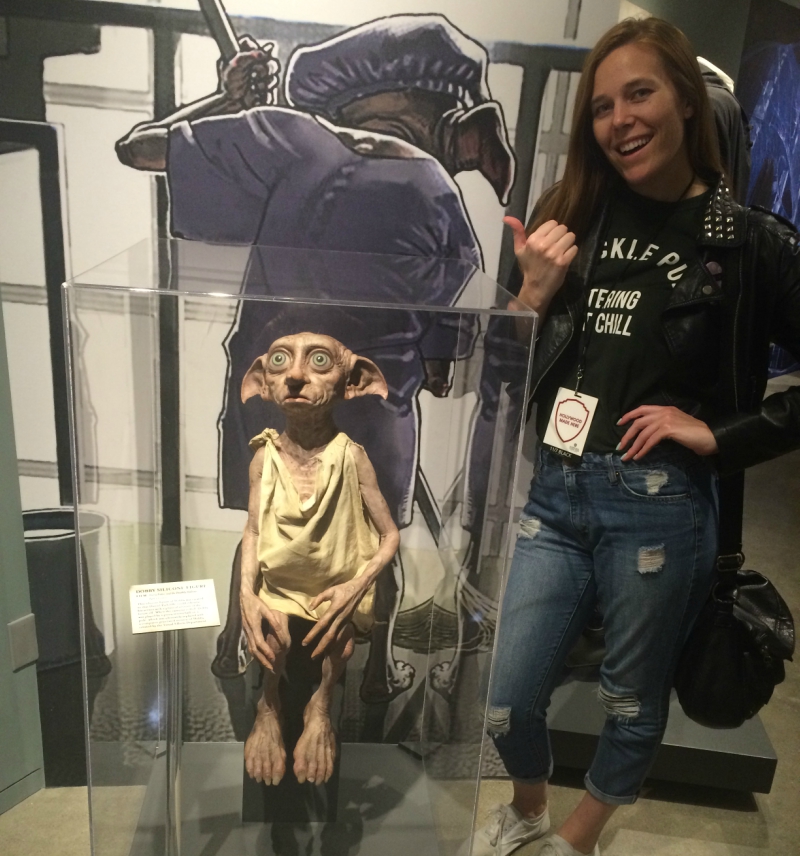 After catching up with Dobby, I checked out Harry, Ron and Hermione's costumes from the films. I still can't believe those were what they actually wore. Surreal!

There were even a few Quidditch props in the area,too. Yes, the coveted Golden Snitch was on display as well. It took every ounce of willpower to not pick up a broomstick and start an impromptu match in the exhibit. 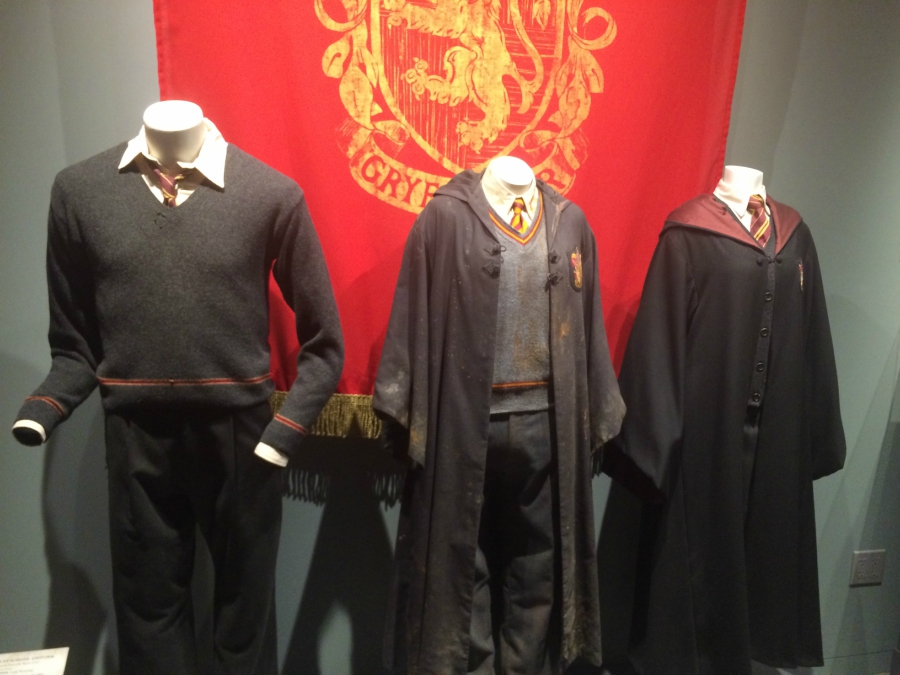 Before I hit up the Fantastic Beasts side of the exhibit, I obviously had to be sorted into a Hogwarts house.

I know I belong in Slytherin, so I was hoping the Sorting Hat would solidify my place in the house. Unfortunately, it decided I would make a great member of Hufflepuff. As you can tell from my expression, I was not happy with the outcome. 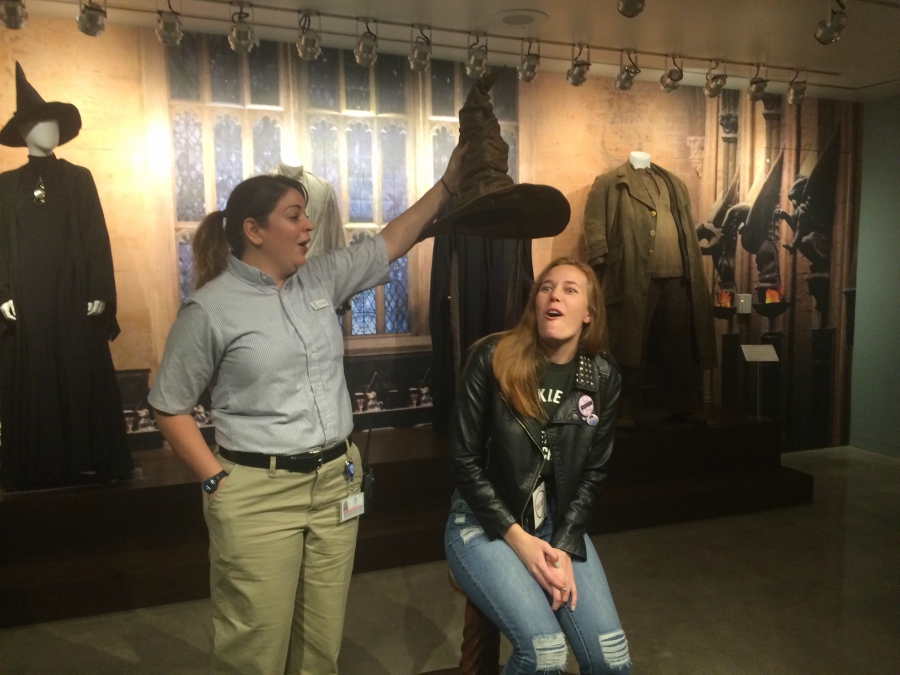 Although I was totally upset with the Sorting Hat's decision, my mood was instantly lifted when I saw the glorious props and costumes from Fantastic Beasts.

Just about everything from the film made an appearance, except for the actual beasts themselves.

While seeing the props and costumes that were worn and used in the films was a dream, I think my favorite part of the exhibit was the concept art adorning the walls.

It was interesting comparing how an artist initially visualized a character or a scene to how it turned out in the film. 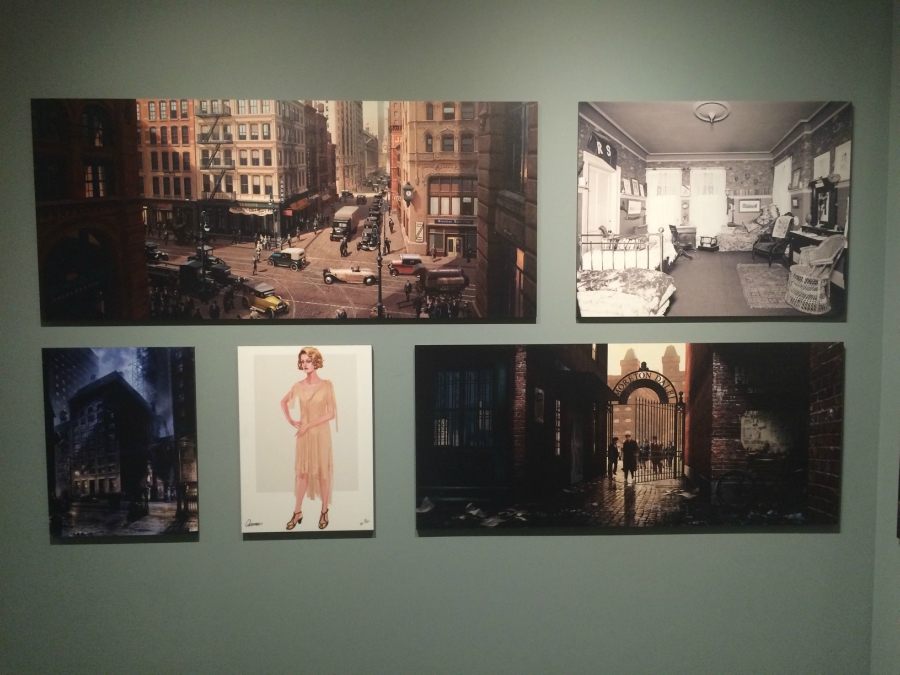 I recommend that every HP fan out there—no matter how small—takes the time to visit this exhibit at the Warner Bros. Studio.

Though I've read the books and seen the films, I'm not the biggest Harry Potter fanatic out there. But I did have the time of my life being immersed in the art, props and costumes that were in the films.

The exhibit didn't feel just like a exhibit, but rather something I was a part of. While meandering through the displays, I felt like I was in the films. All the memories I have of watching the films came flooding back.

It was an experience I will never forget!

Wondering which creature from Fantastic Beasts you're most like? Take THIS quiz to discover if you're a Niffler or a Bowtruckle.