Harry Potter is reportedly getting its own Pokémon Go-style mobile game next year, and we're already clearing up space on our phones for it.

According to a report by Techcrunch, the company behind Pokémon Go, Niantic, is working directly with Warner Bros. Interactive to create an app called Harry Potter: Wizards Unite. 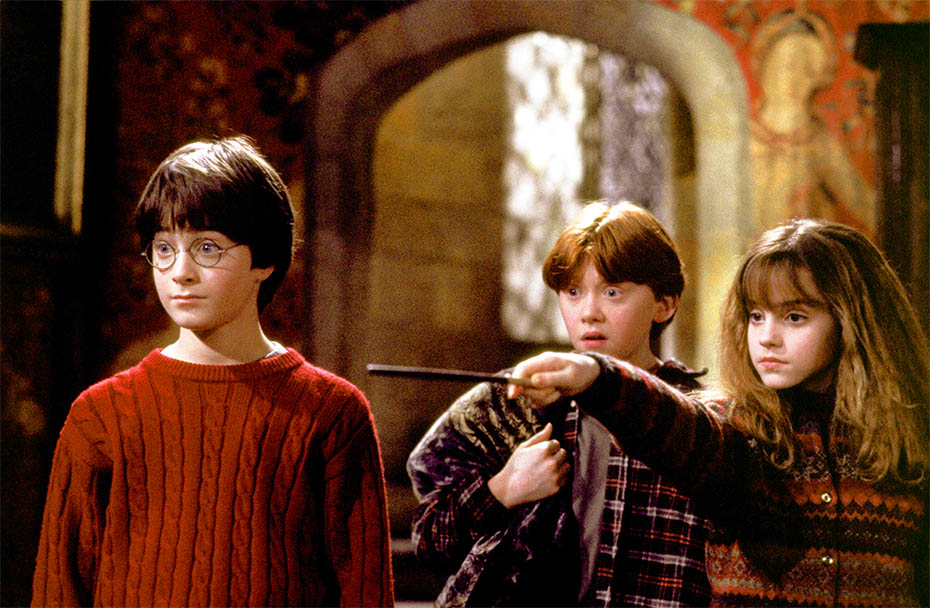 We don't know too much yet about the upcoming app. Like Pokémon Go, it's planning to use augmented reality, or AR, to transport players into the wizarding world of Harry Potter. Just like you can see a Pokémon dodge Poké Balls in your front yard, you'll potentially be able to cast your own spells in real time and see how they affect your surroundings.

Maybe local Poké Stops will double as Portkeys for harvesting valuable potion ingredients and magic for your spells. Instead of choosing from Pokémon Teams Instinct, Mystic or Valor, we bet players will get to join their preferred houses and team up with fellow Hufflepuff, Ravenclaw, Gryffindor or Slytherin. Maybe the game will even have its own built-in Sorting Hat quiz for the undecided.

Wizards Unite is scheduled to hit the app store some time in 2018. Until then, we'll be waiting.