Here's What Your Harry Potter Wand Core Should Be, Based on Your Zodiac Sign

If you've ever eagerly awaited an acceptance letter from Hogwarts, you've probably wondered what type of wand you'd have if you were a real witch or wizard. 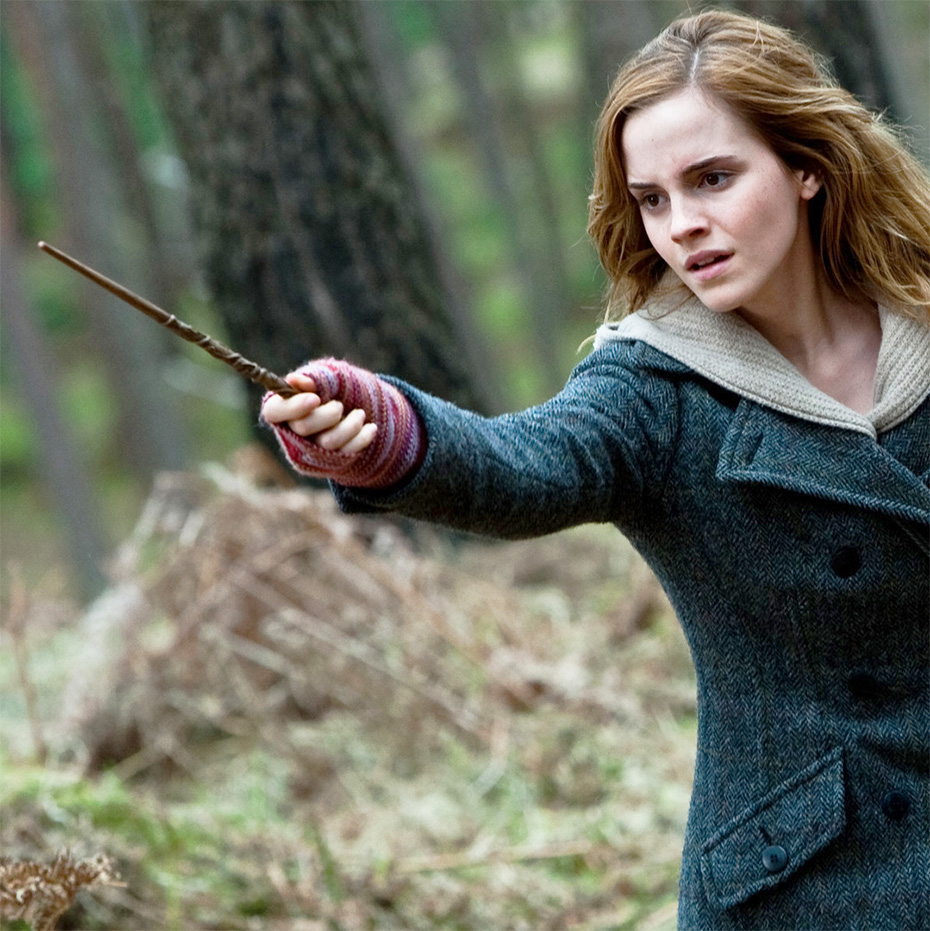 (Harry Potter and the Deathly Hallows via Heyday Films)

No need to guess any longer, because this list reveals which wand core is perfect for you based on your zodiac sign. You might even learn a little something about yourself along the way.

As a fiery Aries, it's likely that the core of your wand would have an equally blazing origin. Phoenixes are magical birds who burst into flame at death, only to be born again. Wands with a phoenix feather core seek out independent souls and their trust is not easily won.

Those born under the sign of Taurus aspire to do great things and work hard to earn respect, and a horned serpent horn wand can give them the strength they desire. This core will warn its user when danger is afoot, making it perfect for the levelheaded and risk-averse Taurus.

There are two sides to every Gemini, so their wand cores must be as adaptable as they are. Jackalope antler is the perfect match, as the animal is part jackrabbit, part antelope and 100% unpredictable. The wand will be able to accomplish whatever magic Gemini conjures up.

Sensitive Cancers will need an equally intuitive influence within their wands, and they can find it in kelpie hair. Though it's sometimes said to be a substandard core, this hair from the shapeshifting horse-mermaid creature can actually be quite powerful with the right master. Emotional kelpies and Cancers have much in common.

Leo loves big gestures and being the center of attention, so it's clear that dragon heartstring wands are the ideal matches for them. Dragon heartstrings apparently create the most powerful wands of all, which are capable of rare and innovative spells. They're just what's needed to make Leo the most popular witch or wizard around.

Kind, hard-working Virgos need wands that will work for them and never falter, and unicorn tail hair wands can provide that consistency. Out of all wands, they're the least likely to make mistakes or succumb to dark magic users. Virgos can be quite critical of themselves, and they don't need an unreliable wand to make things worse.

Libras are known for their love of peace and harmony, so it makes sense that their ideal wand cores would consist of hairs from Veela, a beautiful, semi-human race. Though the Veela themselves can be a bit temperamental, Libra's personality will balance out that power to form contentment and balance.

Mysterious, powerful Scorpios will find their perfect wand core in tail hairs pulled from a thestral. These misunderstood creatures can only be seen by those who've witnessed death firsthand, and though they may look spooky, there's nothing sinister about their natures. The Elder Wand, the strongest wand known to mankind, had a thestral tail hair core.

Sagittarius represents optimism, bravery and cunning, and their adventures require a strong wand core, such as basilisk horn. These creatures are fearsome but also fiercely loyal, allowing Sagittarius to achieve their big, if somewhat idealistic, goals.

Capricorns are driven and resourceful workers who don't settle for anything but the best, making wampus cat hair their perfect wand core. Only the worthiest, most studious wizards and witches have been able to attain this mystical creature's hair, making it rare and quite powerful. With this wand at their side, disciplined Capricorn will be able to reach even their most ambitious goals.

Aquarians are the humanitarians and altruists of the zodiac. They're one with nature and the earth, so it's logical that their perfect wand core is dittany, the only known wand core derived from a plant. Aquarius derives their power straight from the land itself, and this plant core will help them harness that connection into pure magic.

Artistic and musically inclined Pisces are also lovers of the sea, and they can find great power in coral wand cores. Coral cores suit Pisces, not only because they also thrive in the water, but because coral supports an incredible variety of life and Pisces embraces life so fully.

Eager to discover more about your magical self? Click HERE to find out which Hogwarts house suits you best based on your zodiac sign.