Marathoning the Harry Potter series is a great way to escape reality and enter a world where wizards and witchcraft exists, even if our belief is suspended momentarily as a Wingardium Leviosa charm.

But there's a new way to become immersed in magic, and at this location you'll be doing so much more than sitting in front of a screen.

Bothwell School of Witchcraft is the Hogwarts adventure we've only experienced in our wildest dreams. Find out everything we know so far about this magical getaway in the facts below:

1. The school will be located in the 15th century Herstmonceux Castle in East Sussex, England, for a three-day wizarding adventure during summer 2017. The castle is one of the oldest brick buildings in England and the 300 acre estate includes woodland and gardens. 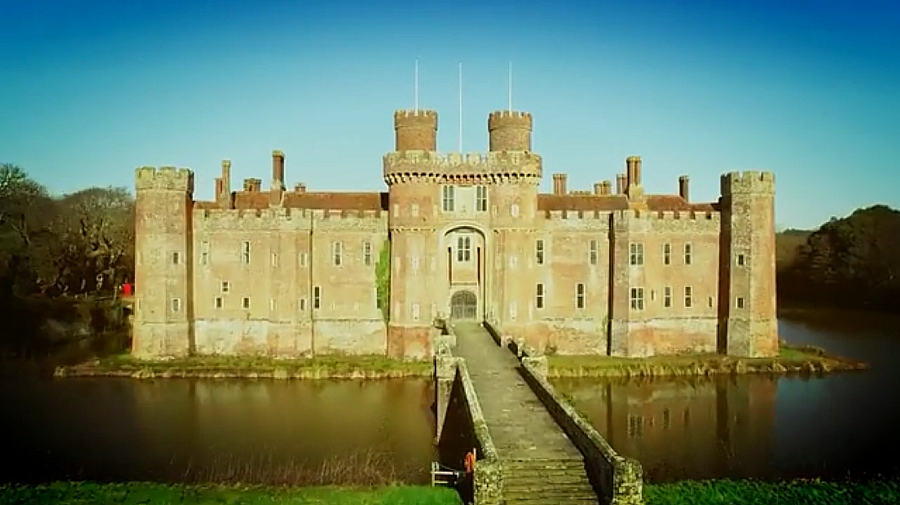 2. The school has four houses, similar to Hogwarts, which students are sorted into during their stay. Each house is named after a witch who was pivotal to the creation and safety of Bothwell's wizarding students during the founding of the school. The houses are Boyeswick, Wisenforth, Tabwen and MacNewthorn.

3. Boyeswick is similar to the Gryffindor house in that students sorted here are chosen for their valor and determination. The colors are blue and gold, representing loyalty and the crown of England. These students will stop at nothing to defend their friends—are you getting images of Harry, Hermione and Ron yet? The house motto is "Fortis" which means "brave" and the animal mascot is a dog. 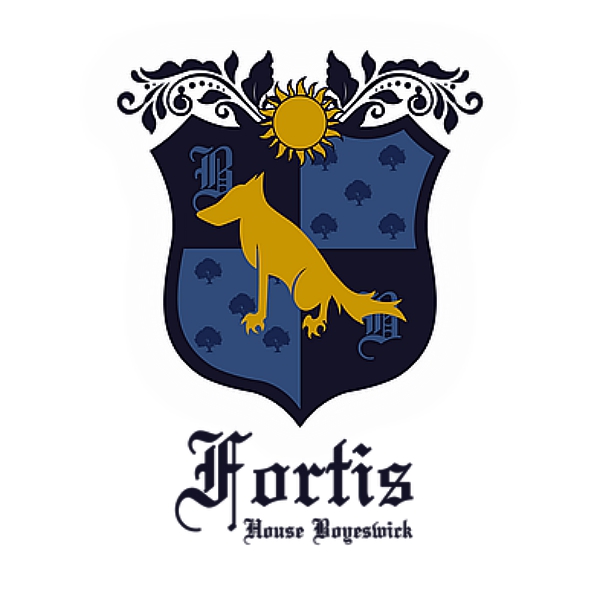 4. Wisenforth is most akin to Ravenclaw with their house motto being "Sapiens," meaning "wise," and their animal symbol being an owl. Their colors are green and silver to represent a relationship with the earth and Wisenforth's powers of healing. Students sorted into this house are known for their wit, cool-calm-and-collected temperament and perhaps most importantly their optimism. 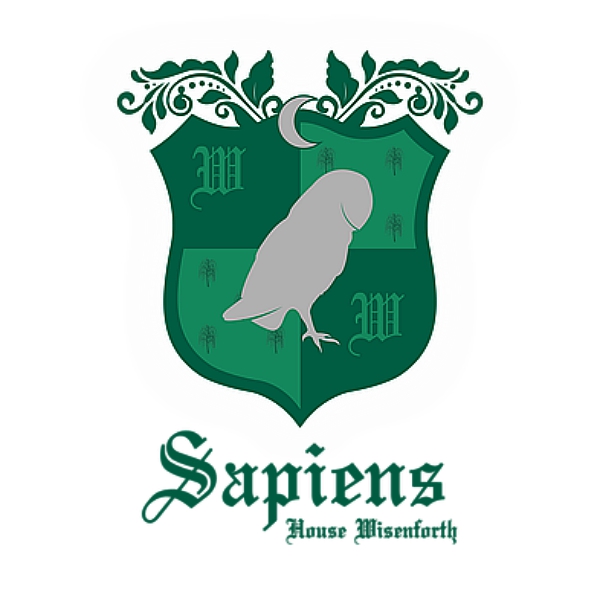 5. Tabwen musters up some Slytherin vibes with the house motto, "Callidus," which means "cunning." Olweena Tabwen took on the role as the Queen's body guard when she transfigured into a black cat, giving the house their feline mascot. Straying a bit from our typical ideas of the average Slytherin, these students are sorted for their charm, trustworthiness and independence. The house colors are purple and gold for their symbolism of royalty. 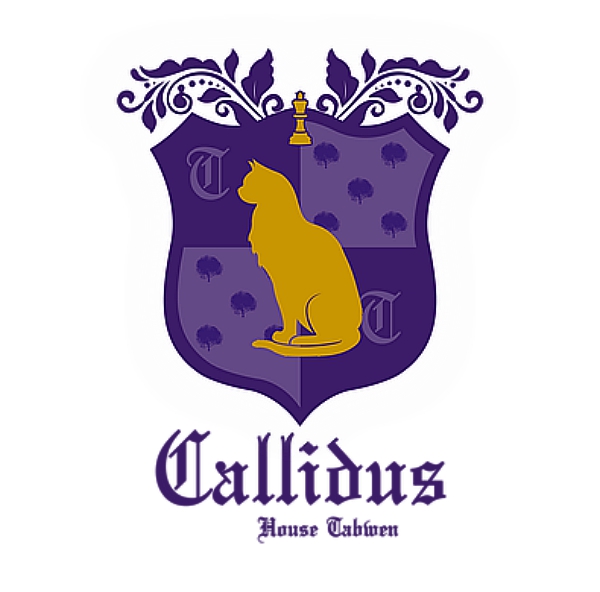 6. MacNewthorn may be the least similar to our four well-known Hogwarts houses. The house motto is "Furtivus," meaning "clandestine" with the house animal being a newt. The colors are red and silver to represent ambition and the silver-tongued nature of Montague MacNewthorn. Paired with the slithery symbolism, you may be getting a second dose of Slytherin house. But MacNewthorn students are also known for their creativity and inquisitiveness. 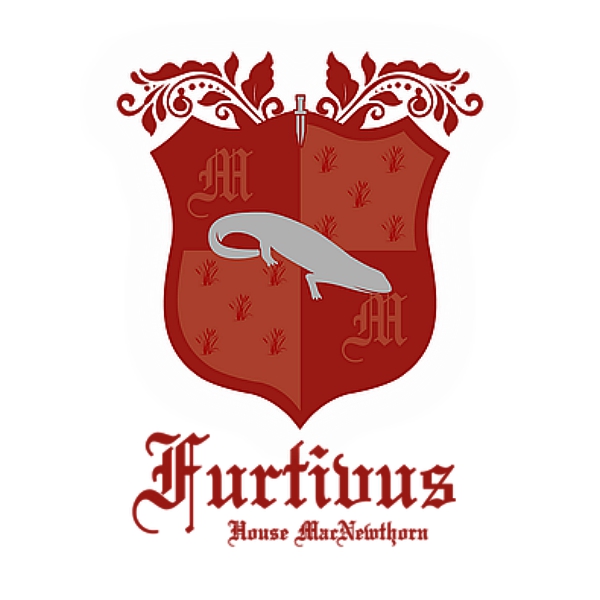 7. During your stay, you will be a character immersed in a plot that unfolds all around you—similar to a video game irl.

8. Over the course of three days, each wizarding student will partake in lessons to fine-tune their magic skills, compete with other houses and discover some fantastic beasts of the Bothwell grounds.

9. Students will be supplied with a set of robes on the house, but as far as school supplies are concerned it's BYOW: Bring Your Own Wand.

10. Bothwell was founded by Francis Stewart, a witch on the run who, after studying the magical arts and developing his own powers, decided he wanted to provide a safe space for other witches and wizards to learn their craft.

11. While Bothwell School of Witchcraft does not have any association with the Harry Potter series, we can definitely see ourselves enacting the Battle of Hogwarts on these gorgeous grounds.

If you aren't quite ready for a trip across the pond, you can still create the ambiance of Hogwarts in your bedroom with THIS Harry Potter white-noise channel.