As October's spookiest day creeps closer and closer, the levels of worry about finalizing your Halloween plans are likely at an all-time high. And that general uneasiness is heightened ten-fold if you're someone who hates dressing up.

News flash: Not everyone enjoys putting on an itchy and uncomfortable costume, and parading around pretending to be someone else for a night. We get it—dressing up isn't everyone's cup of tea. Sadly, the no-costume enthusiasts are often forgotten in the hustle and bustle of this outfit-centric holiday.

However, not to fear, we understand your struggle. Keep scrolling for 13 truths you'll relate to if you hate dressing up for Halloween.

1. You genuinely don't understand the appeal of Halloween costumes. They're uncomfortable, itchy, often messy and generally a pain to wear. Who came up with this idea? Why would you want to spend an entire holiday stressed out because your costume keeps shifting and falling apart? This is a terribly-designed holiday that doesn't deserve to be celebrated. 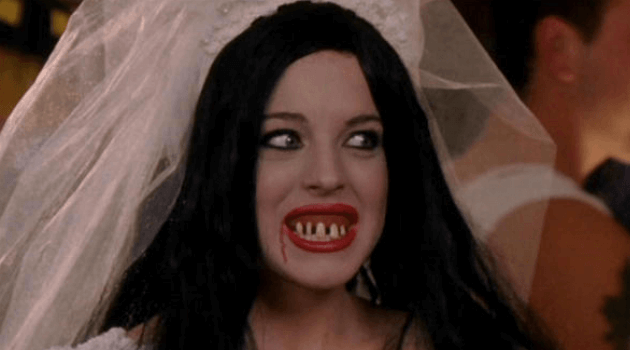 2. You tried to get in the Halloween spirit for a while, but you just never felt it. You'd spend all your allowance on a fun and cool costume, only to waste the entire day irritated, annoyed and anxious, looking forward to the moment you could finally shed your uncomfortable suit.

3. Then, after you were done with your Halloween costume, it would get thrown into the back of your closet, never to be worn again. What's the point of spending all that money for something that can never be reused? Aren't you supposed to save that kind of nonsense for your wedding day?

4. After you accepted that you were never going to effectively enjoy dressing up for Halloween, you tried to avoid the holiday all together. You'd stay home while your friends went out and collected candy, or you'd throw an anti-Halloween party in the hopes that you could convince some of your pals to join you on the dark, costume-free side of the holiday.

5. Sadly, your attempts at Halloween avoidance never worked out. Very few of your pals felt the same way about your costume dislike, meaning you would just spend the night all by yourself experiencing massive amounts of FOMO. 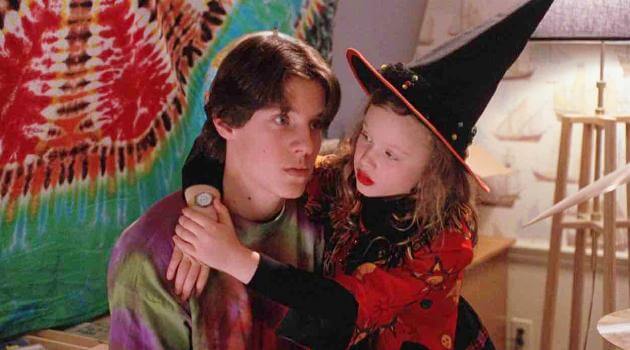 6. Since you couldn't avoid Halloween, you decided to try and enjoy the holiday, even if you did it begrudgingly.

7. Year after year you put off your costume-planning until the last minute. It doesn't stem from a lack of foresight or organization, but more out of a notion that if you avoid picking an outfit long enough you'll find a way out of dressing up for this horrific holiday.

8. However, your dream that everyone will simply forget about Halloween for a year never comes to fruition, which often leaves you scrambling to put together an outfit at the last minute.

9. Your Halloween costumes are pretty much based on how much effort it takes to put them together. What can you throw on in the least amount of time that will still be a little fun and clever? 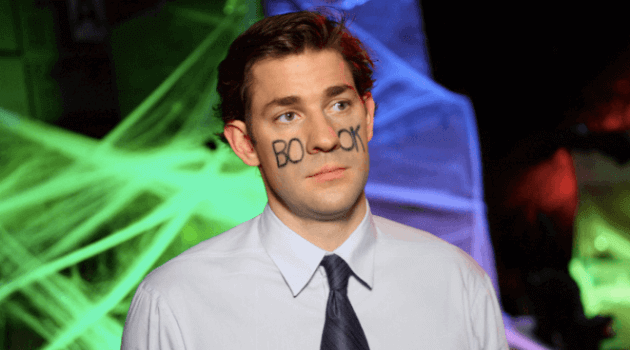 10. While you don't want to put in too much effort, you're also unwilling to settle for a basic outfit. If you're forced to dress up for this holiday, you are not going as a cat, mouse, bunny or any other furry animal—you just can't bring yourself to be that basic.

11. Your Halloween costumes often tow the line between witty and downright dumb, dependent on how much energy you put into your outfit on any given year.

12. Your friends all know that you hate dressing up, but they have absolutely no sympathy for you. They don't understand quite how annoying it is to you to put together an outfit, so they assume that you should just get over it and enjoy the holiday.

13. But no matter what anyone says, you're always going to hate dressing up. You can get on board one day a year, but you're going to be mad about it and nothing anyone says will change your mind.

Some people might hate dressing up, but other people love everything about Halloween. If you're one of those, click HERE for spooktober memes you'll love if Halloween is your favorite time of year.