Everything You Need to Know About Singer and Actor Hayden Summerall

Hayden Summerall is the singer, rapper and actor who just can't be stopped.

He has a starring role in the YouTube series Chicken Girls and just released his latest single "Smiles For You."

Scroll below, and get to know this singer-actor powerhouse! 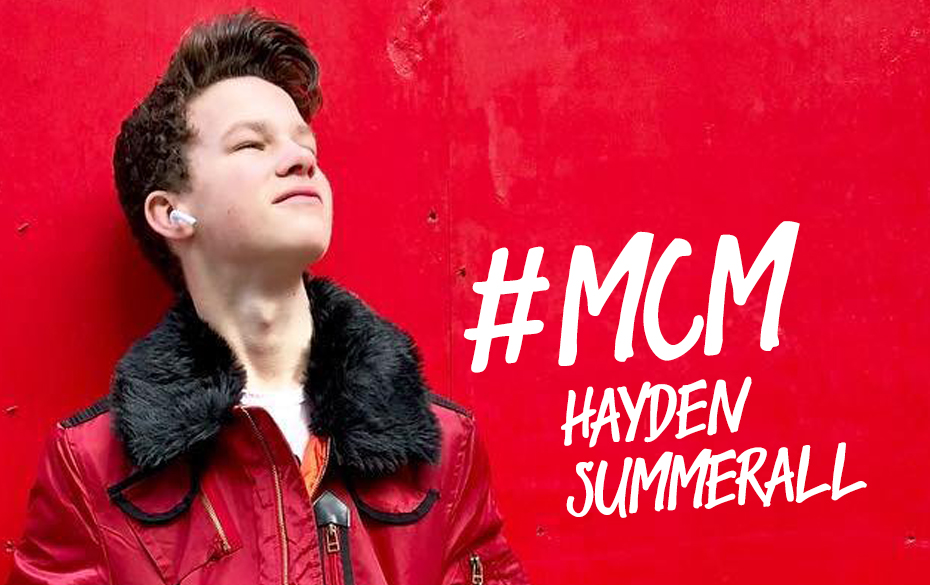 1. The biggest risk he ever took was passing on a role in a major film to be in a YouTube series.

2. If he were trapped on a desert island, he would need a fishing pole, knife and some Oreo cookies with him, of course.

3. His biggest fictional crush is Wonder Woman because, duh.

4. He would love to improve his basketball skills one day.

5. He wants to make it a point to travel more.

"I want to go to New Zealand because it seems awesome!" -Hayden Summerall

6. He's a huge fan of seared albacore sushi from The Sushi House and chicken nuggets from Chick-fil-A.

7. If he weren't an actor and singer, his dream is to be the quarterback of an NFL football team.

Coming to see you!!

There's never enough time in the day to get to know rising talent, but because you're already doing that today, meet singer-songwriter Greyson Chance HERE.