5 Healthy Goals to Smash Before the End of 2021

While we all think of the start of every year as the time when we embrace new healthy habits, why wait until Jan. 1?

There's never a bad time to start getting healthier, and an easy way to do that is by setting some achievable goals. So, here are some healthy goals you can smash before the end of 2021: 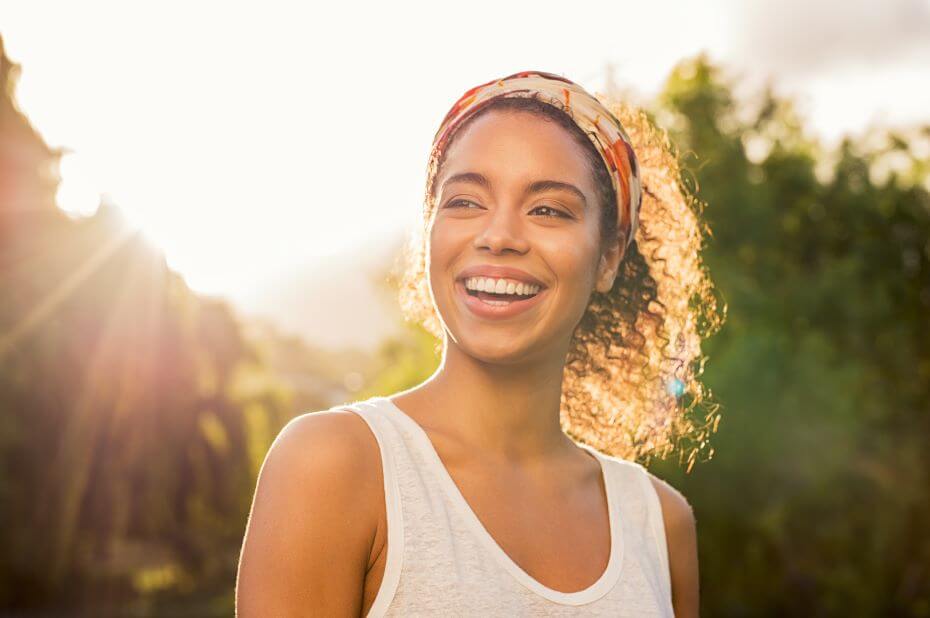 1. Aim for at Least 7 Hours of Sleep a Night

We've all heard the recommendation of eight hours of sleep a night, but—come on, that's just not super realistic for all of us. There's plenty of research that says that seven hours can be just as beneficial, plus it's a little bit more in reach for those of us guilty of pressing snooze a few too many times. To make smashing this one easier, try putting your phone away after a certain time and forcing yourself to get up after your alarm goes off the first time (it won't be easy, but you'll get used to it before you know it).

"Meatless Monday" is a thing for a reason—cutting down on meat (especially red meat) consumption is as good for your body as it is for the environment. That's not to say that you need to quit your carnivorous habits cold turkey (no pun intended) right off the bat, but starting with just one day a week is better than nothing. Plus, making it a solid goal that you can follow through a whole day will help you make a habit of it by seeing just how easy and delicious a plant-based diet can be. If nothing else, it'll at least be a way for you to learn some meat-free recipes that your vegetarian friends are sure to appreciate. 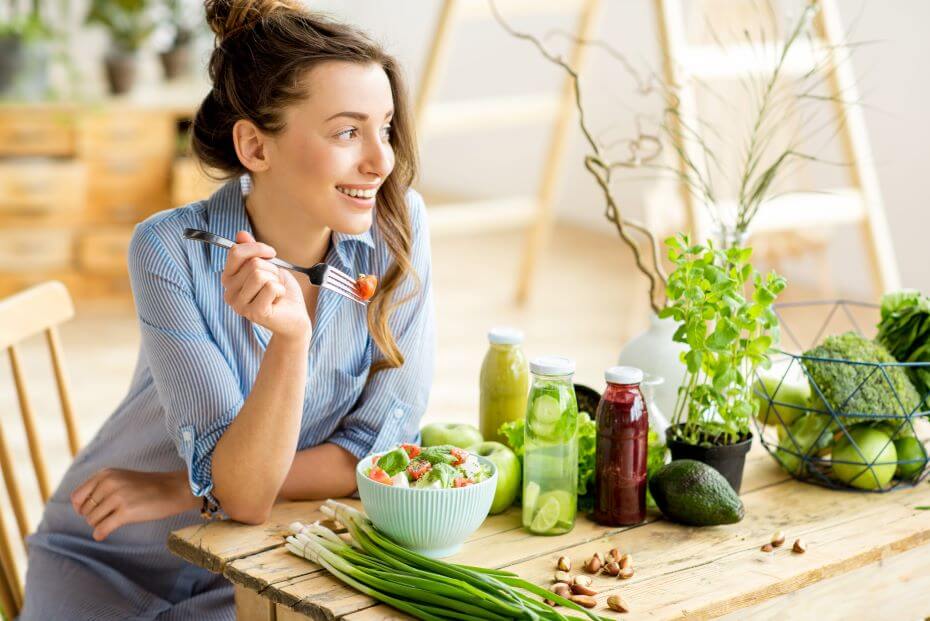 Before you groan at the thought of stepping foot in a gym if that's not your thing, remember that exercise doesn't have to be something you hate. There are plenty of ways to get moving that don't involve forcing yourself on a treadmill or picking up weights you have no idea what to do with, like going on a long walk or just dancing around your room. Make the goal to get moving—in whatever way you like—for at least half an hour, for at least three to four days per week. It's a starting point that may help you fall in love with a new kind of exercise or get you in a healthy gym routine before the New Year's resolution rush come January.

4. Save Money by Eating Out Less Each Week

Healthy goals go outside of just our bodies, as your wallet could probably use some work as well. It's never too early to start thinking about saving money, especially if you plan on going to college or even just buying your friends some extra nice Christmas presents this year. A simple way to start doing this is by thinking about how many times you get food out per week (or month), and cutting that down by at least 10%. Not only will this save you more cash than you might realize, but it's also a good way to get yourself into other healthy habits like meal prepping or having family/friend dinners.

5. Cut Down On The Caffeine

We all love treating ourselves to sipping on our favorite sugary Starbucks every now and then, but do you really need that iced coffee (and the three-plus pumps of over-sweetened syrup that went into it) before fourth period every day? There's nothing wrong with a bit of coffee—in fact, it can be healthy in certain amounts and without all the extra added junk—but it's best to be left to the mornings, and limited to one or cups cups per day. 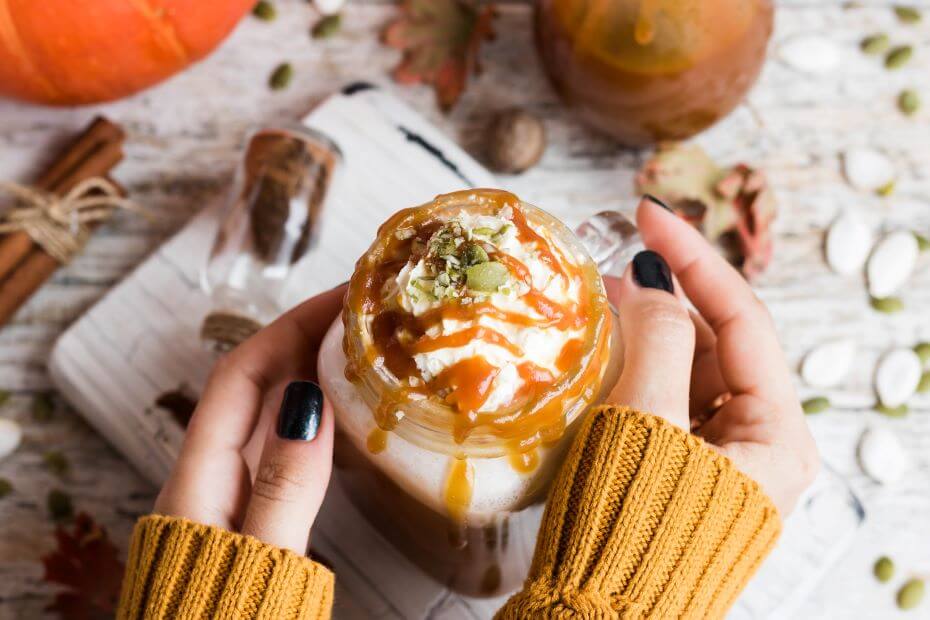 The beauty of setting some healthy goals to smash is that you get to set your own! So, while these are a great place to jump off from, you can also think about other ways to improve your life outside of just this list. Write them down or keep them in your phone to have it as a constant reminder, and get going before 2021 reaches its end right before our eyes.

Still need a little help setting those healthy goals? Don't worry, we've got some ideas. Click HERE to read about some more healthy habits you can embrace this school year.