It's hard not to admire Hello Kitty and the enormous empire that she's created.

She's cute, sweet and just about the most lovable fictional character on the planet. 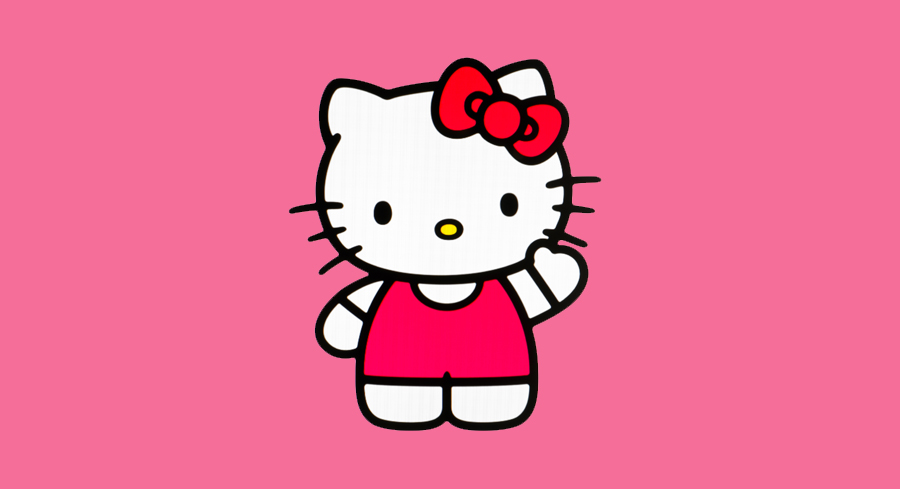 But, as much as you claim to adore her, you might not know all there is to this Sanrio character who plays such an important role in pop culture. Scroll below for some surprising facts!

1. Hello Kitty, although made by a Japanese company (Sanrio), is actually British! She was born in the suburbs of London, England, and lives with her mom, dad and sister.

2. Her name is not actually Hello Kitty… that's just a nickname! Her full name is Kitty White, she's the daughter of George White and Mary White.

3. Surprise! Hello Kitty has a twin, and her name is Mimmy White. The sisters look almost identical, except that Hello Kitty wears a red bow on her left ear, and Mimmy wears a yellow bow on her right ear. They're total besties, but Hello Kitty seems to get the spotlight. 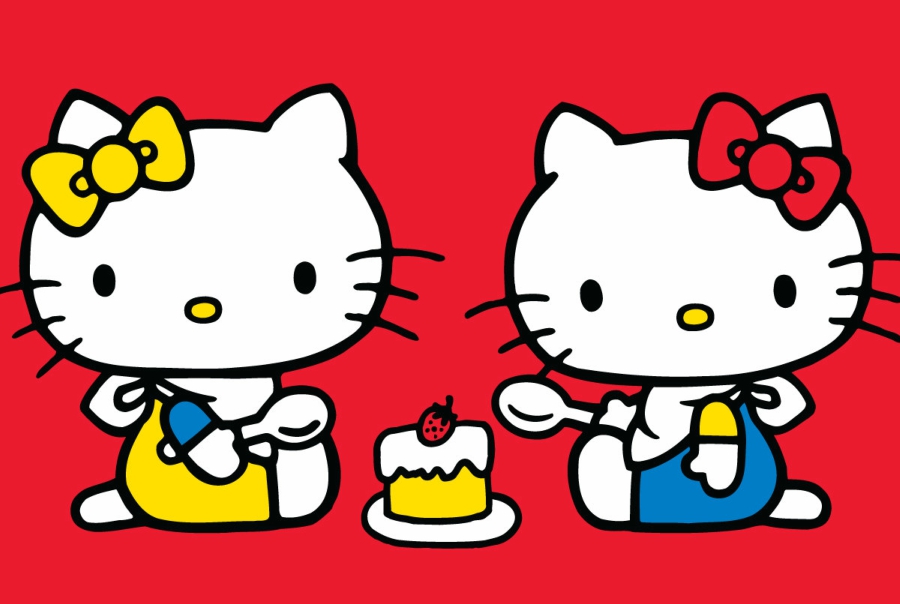 4. You may have already noticed, but ICYMI, Hello Kitty has no mouth. Yep, just eyes and a nose. But, why? Sanrio says it's because Hello Kitty "speaks from her heart."

5. Hello Kitty's weight and height is measured in apples… don't ask us why. She weighs as much as three apples and stands five apples tall. So small!

6. She has a love interest and his name is Dear Daniel. According to Sanrio, Daniel is quite the sensitive and fashionable guy (a perfect match for Kitty, if you ask us). Daniel and Kitty have known each other since they were babies, and when he was a child he moved to Africa with his photographer father. After some world travel, he returned to be reunited with Hello Kitty. 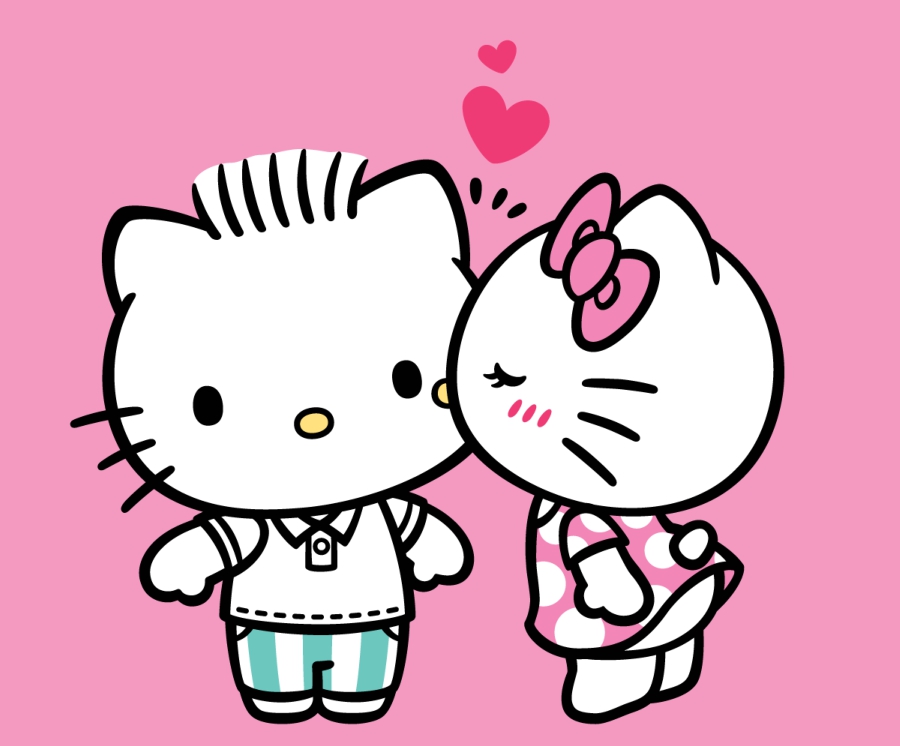 7. Hello Kitty is not a cat—say what?! Earlier this year, it was announced that Hello Kitty is actually a girl. She does walk around on two legs, after all.

8. And now that we know Kitty is not a cat, it makes more sense that she has two pets of her own—a cat named Charmmy Kitty (given to her by her dad) and a hamster named Sugar (a present from Dear Daniel).

9. Hello Kitty just had her 40th birthday on Nov. 1! We celebrated with the new ColourPop X Hello Kitty Collection. You have to check it out if you haven't already.

10. Hello Kitty is taking over the world, plain and simple. There's a Hello Kitty Jet, Hong Kong restaurant, multiple cafes and a theme park in China. We can only imagine what will be next. 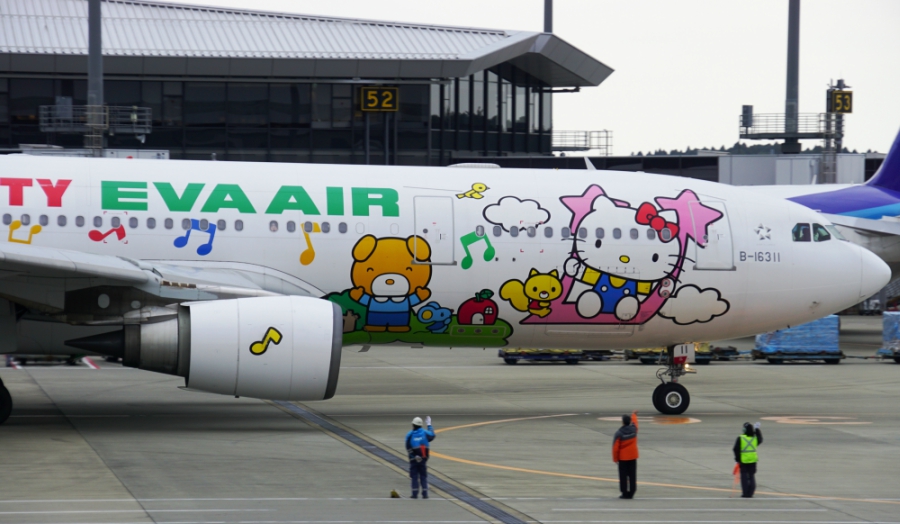 We are seriously obsessed with the ColourPop X Hello Kitty Collection. See HERE how the new line looks on!